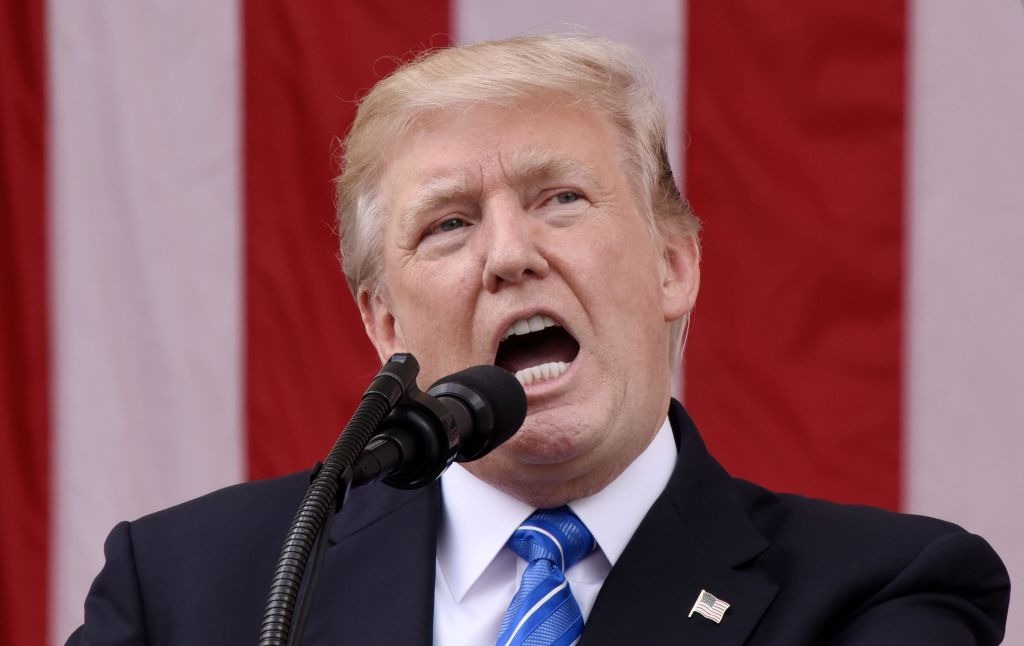 Germany’s automotive industry has spoken out against US President Donald Trump’s plans to increase tariffs on European manufacturer imports into the country, in a bid to aid domestic vehicle sales.

Such charges would apply if Europe retaliated on Trump’s plans to increase levies on imported aluminium and steel, rising by 10% and 25% respectively. Following this, European Commission President Jean-Claude Juncker told German television that the EU would place tariffs on ′Harley Davidson motorcycles and blue jeans.’

′If the EU wants to further increase their already massive tariffs and barriers on US companies doing business there, we will simply apply a tax on their cars which freely pour into the US,’ Trump wrote on Twitter. ′They make it impossible for our cars (and more) to sell there. Big trade imbalance!’

During his first month of office, in January 2017, Trump warned German carmakers that he would impose a border tax of 35% on vehicles imported into the US market.

German automakers have now pushed back, warning the President that he risks creating a lose-lose situation for everyone. More and more vehicles from European companies are being built in the US. Combined, factories of German manufacturers produced 804,000 vehicles, with 430,000 exported from the US. Meanwhile, the country imported 494,000 vehicles, meaning a gap of just 64,000 vehicles.

′In such a trade war, there are only losers, on all sides,’ Bernhard Mattes, president of German auto-industry lobby VDA, which represents BMW, Volkswagen Group and other German automotive companies, said in response to Trump’s comments. ′We’re watching the current developments with great concern.’

The European Automobile Manufacturers Association (ACEA) has also highlighted the issues surrounding such moves. ′ACEA’s members are global companies, and international trade is an important pillar of the European automobile industry’s competitiveness,’ stated ACEA Secretary General Erik Jonnaert. Indeed, EU and US carmakers have been integrated for decades.

While Ford is one of the biggest US brands in Europe, the rest of the US market is under-represented. During 2017, General Motors (GM) pulled out of the market with the sale of Opel to French manufacturer PSA Group, following its failure to establish the Chevrolet brand across the continent. Fiat Chrysler (FCA) sells Jeep vehicles, but Dodge and Chrysler are rare due to the focus on smaller vehicles.

Meanwhile, German manufacturers have been pushing their US plants to expand for a number of years. Since 2013, Daimler, Volkswagen and BMW have created 5,700 jobs in the country, and together employ a total of 36,500 people, according to figures from the VDA. BMW’s Spartanburg facility in South Carolina builds SUVs for the German market amongst others.