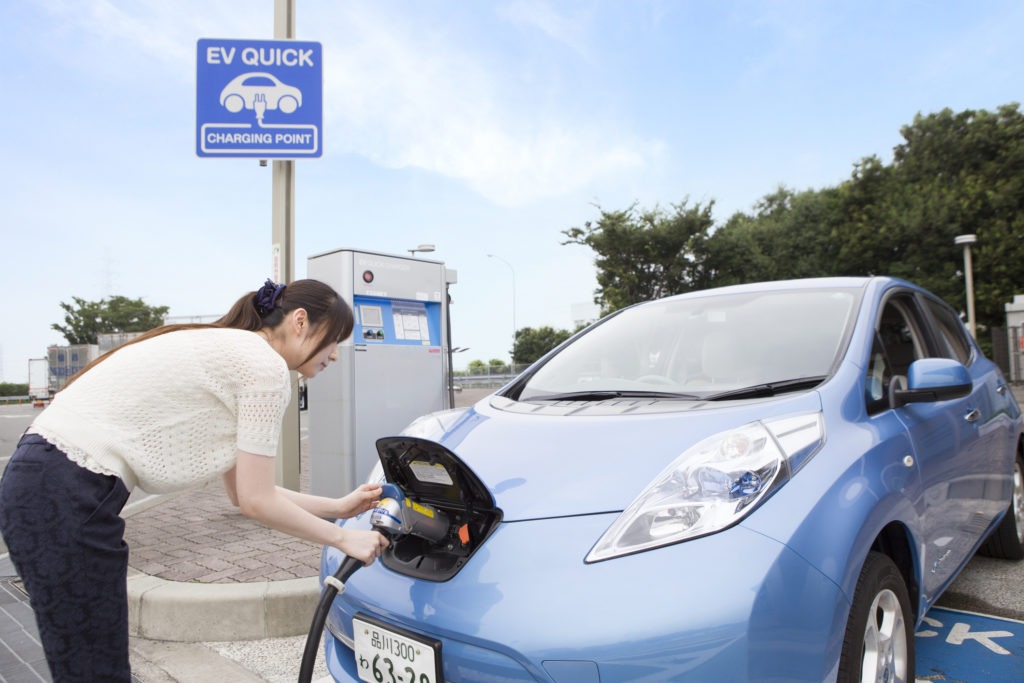 China has agreed to adjust the pace at which it introduces strict quotas for electric vehicle (EV) sales in the country, following an automotive industry lobbying effort ahead of a German-China summit.

In a policy drafted in September 2016, China had said it wanted 8% of vehicle manufacturer sales in the country to be either EVs or plug-in hybrids by 2018, rising to 10% in 2019 and 12% in 2020. This caused protest from both domestic and international companies which stated the rules would be tough, if not impossible to meet. The plans have forced some manufacturers to enter the EV market reluctantly, with companies such as Toyota, which was not planning a large-scale EV offensive, having to change its mind or risk losing sales in one of its key markets.

At the time of the announcement, one anonymous spokesperson at Toyota told Reuters: ′The Prius and other hybrid cars are central to our green car strategy″¦ But in China’s view, the Prius is no more than a gasoline car. We have no choice but to get over our EV allergy and come up with an electric car.’

However, following a meeting with German Chancellor Angela Merkel in Berlin, Chinese Premier Li Keqiang said a ′solution’ for implementing the quotas had been found, however he gave no further details, although it is expected that the quotas will be put back by a year to allow manufacturers to implement their new EV strategies and launch models that are acceptable to the Chinese market.

Asked what had been agreed between Germany and China, Dieter Zetsche, CEO of Daimler, added: ′What we talked about was the timeline, the pace of this transition. I think we reached a result which is satisfactory for everybody.’

China has become the world’s largest market for plug-in electrified vehicles, and several automakers have announced plans to sell high volumes of new energy vehicles in that market. The country is an important market to German manufacturers, many of whom are only starting out on their EV strategies. Some, such as Daimler, plan to launch a number of models covering multiple market segments over the coming years, while others, like Volkswagen, are looking to joint ventures in the country itself to help boost sales and meet quotas, while also ensuring they can get around the demands for home grown automotive company sales in China.

VW has recently announced it is launching a new 50:50 joint venture (JV) with JAC in China for the mass production of electric vehicles (EVs), while Daimler has strengthened its JV with long-time partner BAIC with the upgrading of a plan to jointly manufacture electric vehicles. Daimler will also minority invest in a BAIC subsidiary, as the tying together of the future of Germany with China grows.