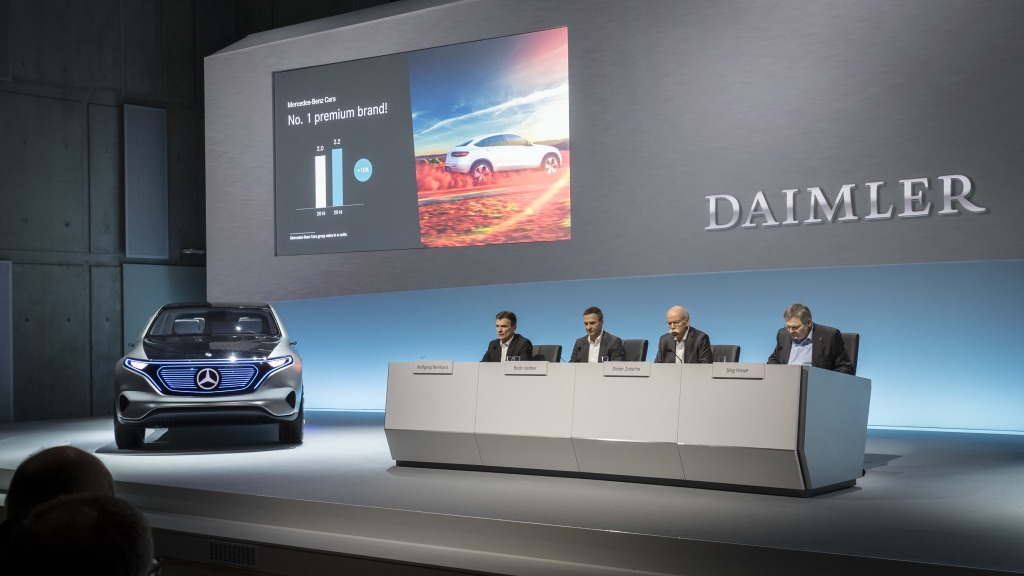 Daimler sites have been searched as part of a fraud probe by German prosecutors on suspicion of diesel car exhaust gas manipulation and false advertising.

No less than 230 staff and 23 prosecutors took part in the search by Daimler’s home state’s Stuttgart public prosecutor’s office, including police and state criminal authorities. It is a further sign of the increasing intensity of scrutiny by German prosecutors as they push hard to reach the heart of Dieselgate improprieties.

The raids took place Germany-wide across 11 sites in the states of Stuttgart’s Baden-Wuerttemberg, Berlin, Lower Saxony and Saxony. Prosecutors were looking for data files and evidence with which to build a case. Mercedes-Benz brand owner Daimler said it was cooperating with the authorities over the investigation.

The prosecutors said the searches were conducted as part of a probe ′against known and unknown employees at Daimler, who are suspected of fraud and misleading advertising connected to manipulated emissions treatment of diesel passenger cars.’

The Stuttgart office launched its investigation into employees at Daimler in March. A source at Daimler told Reuters that its board members are not personally under investigation.

Last year Daimler began its own internal investigation into possible emissions irregularities at the request of the US Department of Justice. This led in March to the company stating that prosecutors in Stuttgart had ′initiated criminal investigation proceedings’ against some of its employees.

There are indications that the Dieselgate probe is changing direction from looking for evidence of fraud towards misleading advertising – evidence of marketing that may have overstated the perceived environmental merits of certain cars.

Unlike in the US, where Volkswagen was deemed to use an ′illegal’ defeat device and forced to pay heavy fines of around $25 billion (€22 billion), European diesel emissions regulation is written so loosely that it is difficult to make such a clear-cut decision on legal violation. This includes it having so many loopholes that can make judgement difficult, including clauses that allow emissions to rise above legal levels when not doing so could harm the engine. So technical deficiency, for example, would not necessarily be illegal. As such, in Europe, Volkswagen has consistently maintained it has not broken the law, unlike in the US, and has therefore never been fined.

Nevertheless, eyebrows were raised in March from the audacity of local authorities when they even went to the length of raiding the offices of US law firm Jones Day, who were brought in by Volkswagen to conduct an independent internal investigation into the scandal, so untrusting were they that Volkswagen was being too reserved in disclosing what was uncovered.