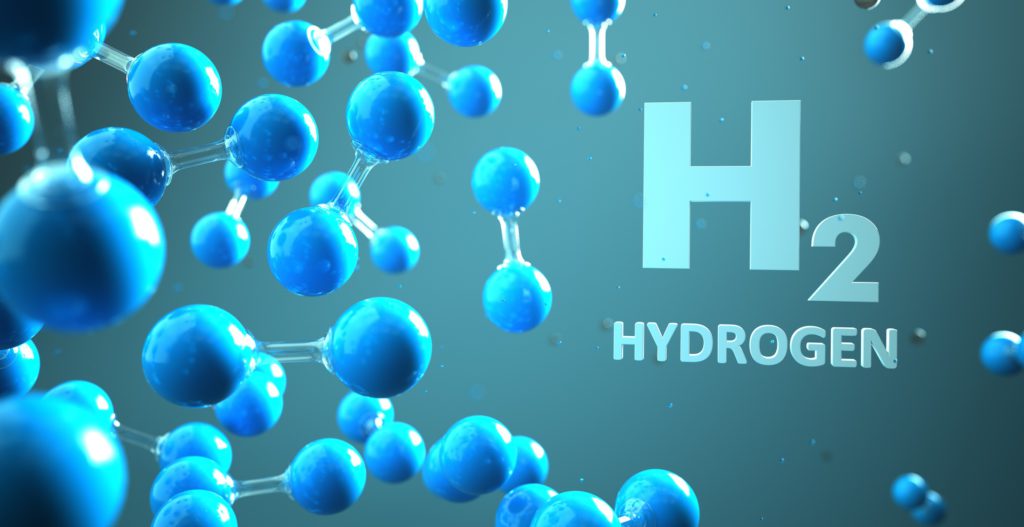 Following the German hydrogen strategy announced earlier this year, the state of North Rhine-Westphalia (NRW) is looking to accelerate the development of a ′future-orientated hydrogen economy’ by 2025, with the unveiling of a new roadmap to achieve its goals.

The state plans to introduce more than 400 hydrogen fuel cell trucks to roads in the next five years while adding 20 hydrogen filling stations for heavy-goods vehicles (HGVs) and 60 additional sites for passenger vehicles.

By 2030, NRW plans for over 11,000 fuel-cell trucks over 20 tonnes, 1,000 hydrogen-powered refuse vehicles, 3,800 buses and 200 filling stations for trucks and cars. Alongside this, the local government has also announced ambitious plans for hydrogen in the industry and energy sectors, as it looks to make the state a leading hydrogen economy.

′The goal of making industrial processes in North Rhine-Westphalia more or less climate-neutral by 2050 can only be achieved through the use of hydrogen,’ said Andreas Pinkwart, minister for economy, innovation, digitalisation and energy in North Rhine-Westphalia. ′Hydrogen offers us huge opportunities on the way to a green and modern industry: if used consistently, we can save a quarter of our current CO2 emissions in the future. We also expect a boost economically: up to 130,000 additional jobs can be created in North Rhine-Westphalia.’

Building for the future

In June, the German government launched a new hydrogen strategy, and with investment of €9 billion into the technology, with €7 billion earmarked for promoting hydrogen inside the country and €2 billion designated for international partnerships. The scope of usage will be split across the steel and chemical industries, for heating, and in the transport sector.

One of the critical barriers to entry for hydrogen as a mass-used fuel is its production, with current methods seen as environmentally-unfriendly. Germany’s support will focus on ′green’ hydrogen, with federal research minister Anja Karliczek stating at the time: ′We will be further stepping up support for research and innovation relating to green hydrogen – from production to storage, transport, distribution and use of the hydrogen.’

With carmakers forced into the rapid development of electrically-chargeable vehicles (EVs), thanks to strict emissions targets set by the European Union for 2021 and the collapse of the diesel market, hydrogen has taken a back seat in the automotive market. However, continued research, mainly by Asian carmakers, has seen the technology remain in the spotlight.

With a majority of manufacturers now happy with their EV plans, attention is turning to hydrogen. It provides the range and refuelling times expected from internal combustion engines, but without the harmful emissions associated with petrol and diesel. Instead, a hydrogen fuel cell only emits water, making it a zero-carbon technology.

Toyota and Hyundai already have hydrogen vehicles on the market, while BMW recently stated it was supporting hydrogen development. Governments in Europe are also looking to build infrastructure to facilitate uptake of hydrogen mobility. Alongside Germany, the French government has announced that it will invest €7 billion in hydrogen to help the country achieve its goal of becoming carbon-neutral by 2050.

Europe’s new industrial strategy will include a plan to create an EU-wide alliance for the development of ′clean hydrogen’.

NRW’s roadmap highlights that in order for the state to achieve its carbon-neutrality goals by 2050, a large proportion of hydrogen used must be green hydrogen, where turbines used in splitting hydrogen from water are powered by 100% renewable sources and are more efficient to ensure little, or no, energy is wasted.

′To produce hydrogen from renewable sources, there are a variety of different electrolysis technologies available,’ the roadmap states. ′Tried and tested for around 100 years is the alkaline electrolysis process. The high-temperature solid oxide electrolysis (SOEC) is less flexible in terms of time and more expensive, but highly efficient.’