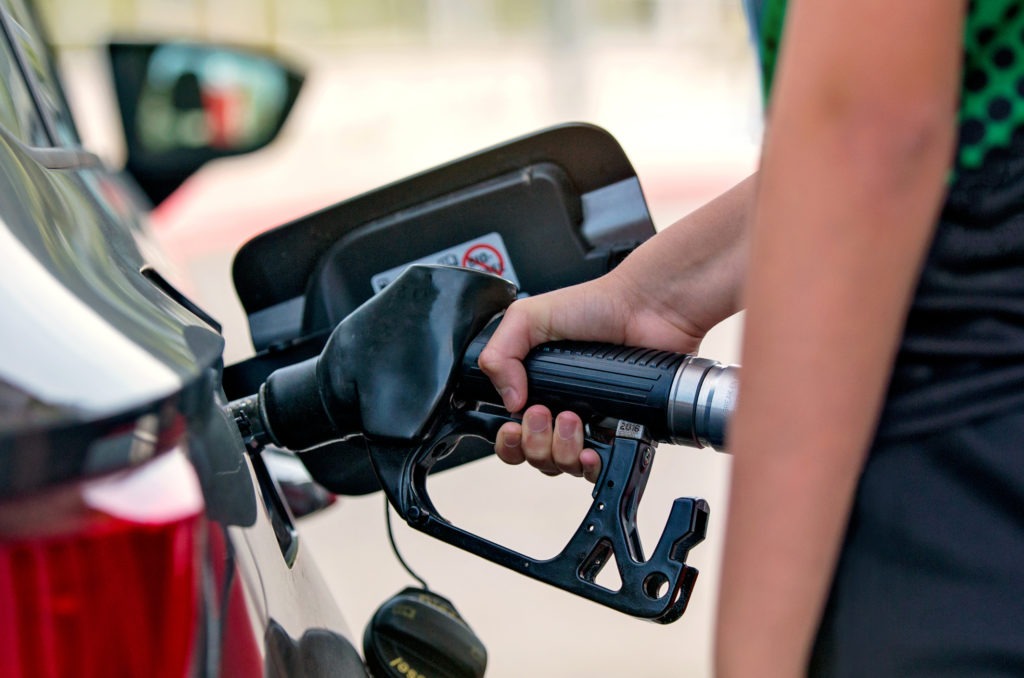 Vehicle manufacturers in Germany could be hit with more painful measures to reduce vehicle emissions, as the country tries to secure its automotive industry in the face of a decline in sales of the technology.

It was recently reported that carmakers would be asked to contribute to a fund, which would also be backed by the country’s government, which would then be used for hardware retrofitting of diesel vehicles, with new exhaust systems that would reduce pollution levels, especially concerning nitrogen oxide (NOx).

However, speaking to Germany’s ZDF television broadcaster, Transport Minister Andreas Scheuer declined to comment on the reports. However, he did suggest that diesel vehicle owners should not have to ′pick up the tab’ for mistakes made by automakers and the government is committed to avoiding driving bans in polluted cities. This plan follows a ruling by Germany’s high court that Stuttgart and Dusseldorf may implement bans to reduce air pollution.

Such bans would penalise drivers who own diesel vehicles and live or work within these cities, and any other that follow the precedent. However, the German Government must balance the need to hold manufacturers accountable for the problems with diesel and the safeguarding of over 800,000 jobs linked with the automotive industry.

′We are also interested in keeping the hundreds of thousands of jobs in a major, highly innovative industry in focus,’ he added. ′It’s about maintaining that strength.’

Sales of diesel vehicles have declined across Europe since the Dieselgate scandal in 2015, pushing manufacturers into developing electric and hybrid vehicles in order to remain relevant and avoid large fines for breaching European CO2 targets in 2021.

Pollution from diesel cars in cities has been ignored ′too long,’ Economy Minister Peter Altmaier said at the Future Mobility Summit in Berlin. The government was working to improve emissions levels ′as soon as possible.’

The move to force manufacturers into hardware retrofits would be an unpopular one within the country’s industry and would overturn a victory secured in August when carmakers and government agreed to recall 5.3 million vehicles for software updates to improve their emissions. These are less costly, as the software was already available, having been created by manufacturers before the announcement, and labour costs would be minimal.

Scheuer, who is due to discuss the diesel issue with cabinet colleagues at an upcoming meeting, said automakers must fulfil their pledge to update software on 5.3 million diesel vehicles by the end of this year. He said that a joint government-industry fund worth €250 million has already been agreed on and that manufacturers will be required to sign up to it formally.