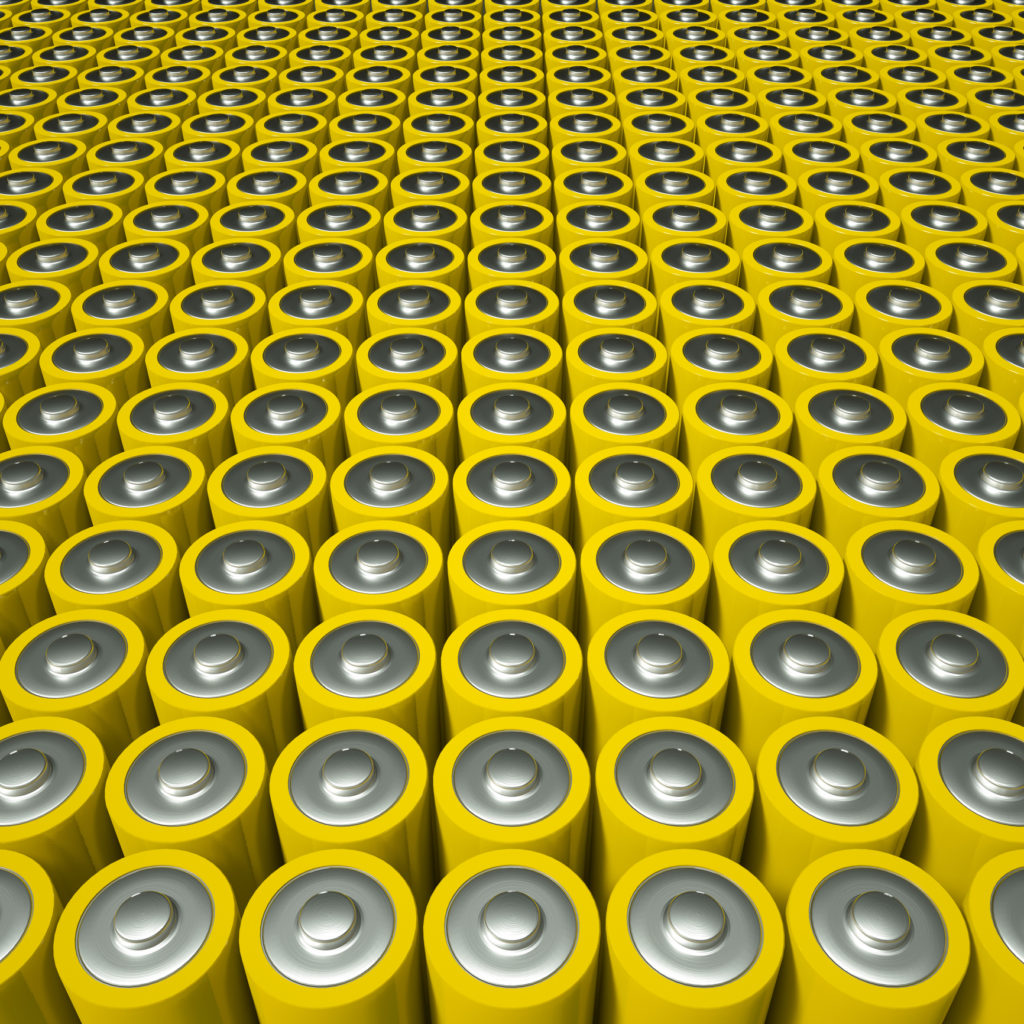 Germany is to award three consortiums a total of €1 billion in funding to cut reliance on Asian suppliers of batteries for battery electric vehicles (BEVs).

Volkswagen Group (VW) and BMW, German battery maker Varta and Swedish battery manufacturing startup Northvolt are among more than 30 companies that have applied for state funding from the German Economy Ministry, which has yet to reveal which three will be successful.

With the growth in BEV adoption required for manufacturers to meet strict CO2 emissions targets, German carmakers are pushing forward with launches and plans for future vehicles. Audi has put its e-tron SUV on the market, with Daimler’s EQC following soon. VW recently launched its ID.3, the first in a new family of BEVs, with other VW Group companies soon to follow suit. BMW has already been involved in the market for some time with its i3 and i8 and plans to have an electrified version of every model in its range from 2025.

Securing a domestic battery supply will enable these companies to ensure there are no production delays, while also reducing costs involved in securing foreign supplies.

′We have now reached a point where we can say that there is likely to be not only one battery cell consortium, but probably three,’ German Economy Minister Peter Altmaier said.

An estimated €1.7 billion has been earmarked by the two countries to support company alliances that would reduce European carmaker dependence on Asian suppliers and protect jobs as the industry shifts away from the internal combustion engine.

Battery demand from BEVs produced in Europe will reach a total of 1,200-gigawatt hours per year by 2040, according to business consultancy McKinsey. This would be enough for 80 gigafactories with an average capacity of 15 gigawatt-hours per year.

Meanwhile, Germany’s IG Metall union is calling for a fund of at least €10 billion to help suppliers cope with the industry’s switch to BEVs.

The proposal, discussed in WirtschaftsWoche, recommends that half this money would come from the Government, with the rest being invested by carmakers.

′We’re proposing a transformation fund in the double-digit billion-euro range for suppliers that are profitable and strong but have difficulties in getting capital or need particularly large funds to manage the switch to electric mobility,’ Frank Iwer, IG Metall’s head of coordination and political planning, told the newspaper.

With the switch to electrification, many component suppliers are having to adapt their business models, either through researching new approaches and products or by acquiring companies with BEV experience.

Iwer, who also sits on the supervisory board of supplier ZF Friedrichshafen, said the fund could make loans of six to eight years, with a base interest rate of 1.5%. Some businesses may, however, need short-term emergency funding to remain trading, he added.