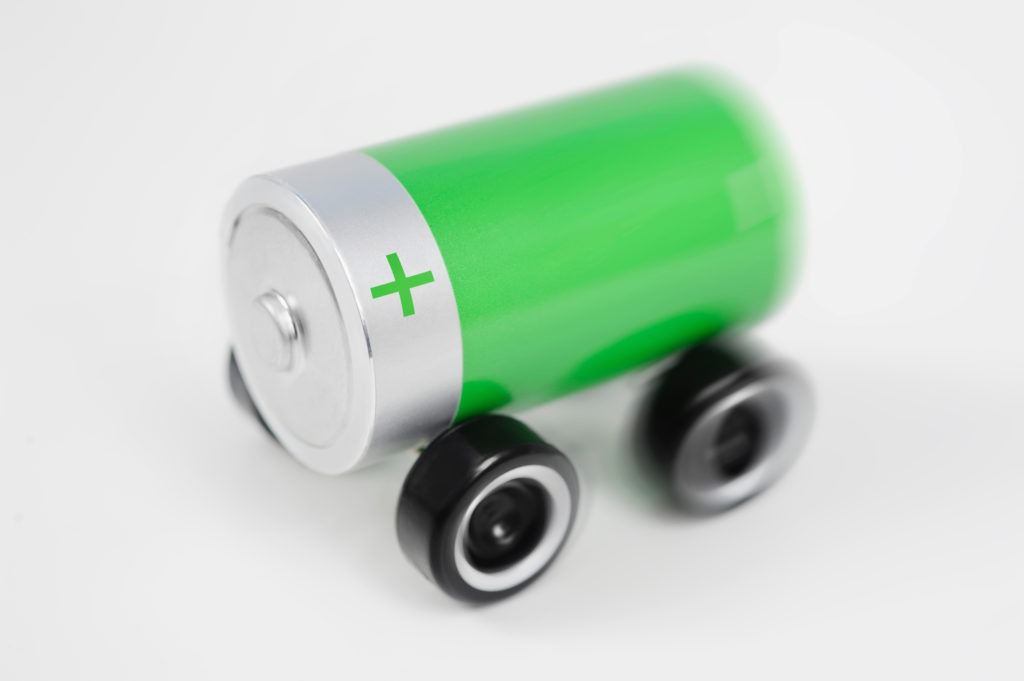 Germany’s automotive industry risks running short on the key raw materials for electric vehicle (EV) batteries, which could hamper the introduction of large-scale manufacturing of the technology, the Federation of German Industries (BDI) has warned.

Car makers are relying on EV strategies to boost their flagging sales of diesel and to help them meet strict CO2 output guidelines due to come into effect in the EU by 2021. However, any increase in battery production will hit the supply market for raw minerals.

′The risk of running into bottlenecks in raw material supply is increasing because demand is growing faster than production capacity,’ Matthias Wachter, head of security and raw materials at the BDI was quoted as saying by German Sunday paper Welt am Sonntag. ′Without sufficient supplies for instance of cobalt, graphite, lithium or manganese there won’t be any future technology ‘made in Germany’.’

Volkswagen said it is pushing to secure long-term supply contracts to avoid material shortages as it aims to invest €70 billion in battery-powered cars by 2025 to challenge US-based Tesla.

Daimler’s Mercedes-Benz brand plans to offer an electric version of every model it sells by 2022, while rival BMW, a pioneer in electric cars with its i3 model, aims to achieve mass production by 2025 with 12 fully electric models.

Vehicle manufacturers will require large amounts of materials such as cobalt in order to develop the li-ion (lithium ion) battery that powers electric vehicles (EVs). These will require much larger quantities of raw materials than those found in smartphones and iPads. This is challenging small markets for lithium and cobalt, which have seen dramatic price rises.

The battery of a″¯BMW″¯i3, for example, contains 35kg of graphite, 12kg of nickel, 12kg of cobalt, 12kg of manganese and other metals.

In the foreseeable future, Germany will be faced with completely new constraints following its dependence on oil: ′The raw materials, predominantly metals, which are needed for the construction of batteries for electric cars, the German economy relies entirely on imports,’ says Torsten Brandenburg from the German raw material agency (Dera).″¯The amount of product is not only becoming increasingly scarce, the mine operators could also dictate the prices.

More than 60% of cobalt is mined in the Democratic Republic of Congo, which has raised fears among automakers over security of supply. Prices have jumped by around 80% since the start of 2017, meaning car makers are looking to secure long-term supplies at favourable prices in order to bring in large quantities of the raw material for battery development.

According to the″¯Financial Times, VW issued a tender in September 2017 seeking a minimum of five years of supply at a fixed price, according to people familiar with the process, but struggled to find any takers. According to the report, the carmaker put off miners by suggesting a price that was well below current market prices.

′Of the raw materials we need, for example, for the batteries of electric cars, there are rich deposits on earth,’ says Wachter.″¯′But there are only a few countries that are currently ready to mine them – also because this is associated with significant environmental impact.’