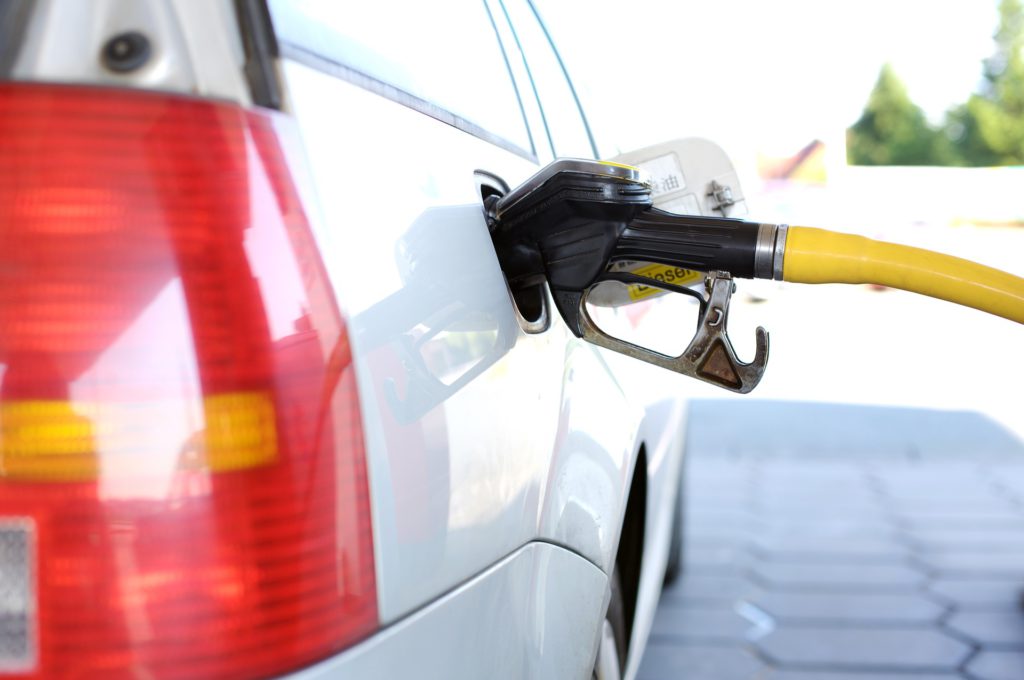 Germany will go to the polls at the end of September, and Merkel has constantly come under fire for her close links to the country’s automotive industry, as well as her failure to crack down on vehicle pollution following the Volkswagen (VW) scandal which broke in 2015. In recent months she has tried to distance herself from her relationship with carmakers, and has been critical of VW’s actions.

Meanwhile, cities such as Stuttgart, Munich and Cologne are investigating whether to bring in a ban on diesel vehicles entering their city limits, in order to clean up high levels of air pollution which have been attributed to the engine technology.

However, during a follow up to a national diesel forum held on 2 August, the Chancellor met city mayors and regional leaders to outline plans which included the setting up of a fund to help cities limit pollution, on top of an agreement with manufacturers to recall around 5.3 million vehicles for retrofitting to limit their emissions.

As the election campaign intensifies with polling day ever nearing, Merkel has toughened her stance and doubled the pot from €500 million to €1 billion. Originally, the amount was to be funded equally between the federal government and German vehicle manufacturers. The extra €500 million will be put in by the government, although Merkel has suggested that carmakers could be asked to increase their initial €250 million offering.

′We should do everything possible to avoid driving bans. We are all agreed we need an enormous effort,’ Merkel told a joint news conference with mayors of major cities. Another meeting with the auto industry will be held after the election, she said.

Meanwhile, a new white paper, published by the International Council on Clean Transport (ICCT), has revealed that in real-world driving conditions, Euro 5 and Euro 6 vehicles are more polluting than legal limits allow.

A total of 541 vehicles have been tested, according to the ICCT, with Euro 5 vehicles achieving an average conformity factor of 4.1, meaning that the actual emissions are more than 4 times the legal limit of 180 mg/km. For Euro 6 diesel cars, the average emission level was 4.5 times the legal limit of 80 mg/km. The difference between individual vehicle models is particularly remarkable, with some Euro 6 diesel cars emitting less Nitrogen Oxide (NOx) than the limit, while others exceed the regulatory limit by a factor of 12. Only 10% of tested Euro 6 vehicles would meet the Euro 6 limits on the road.

The analysis not only includes NOx testing results but also adds information on the real-world carbon dioxide (CO2) performance for each vehicle model. For the Euro 5 and Euro 6 vehicles included in the study, covering the model years 2011 to 2015, the average CO2 divergence was approximately 30%. The discrepancy among newer vehicles is even higher, with 2015 passenger cars on average emitting 40% more CO2 and consuming 40% more fuel than advertised.