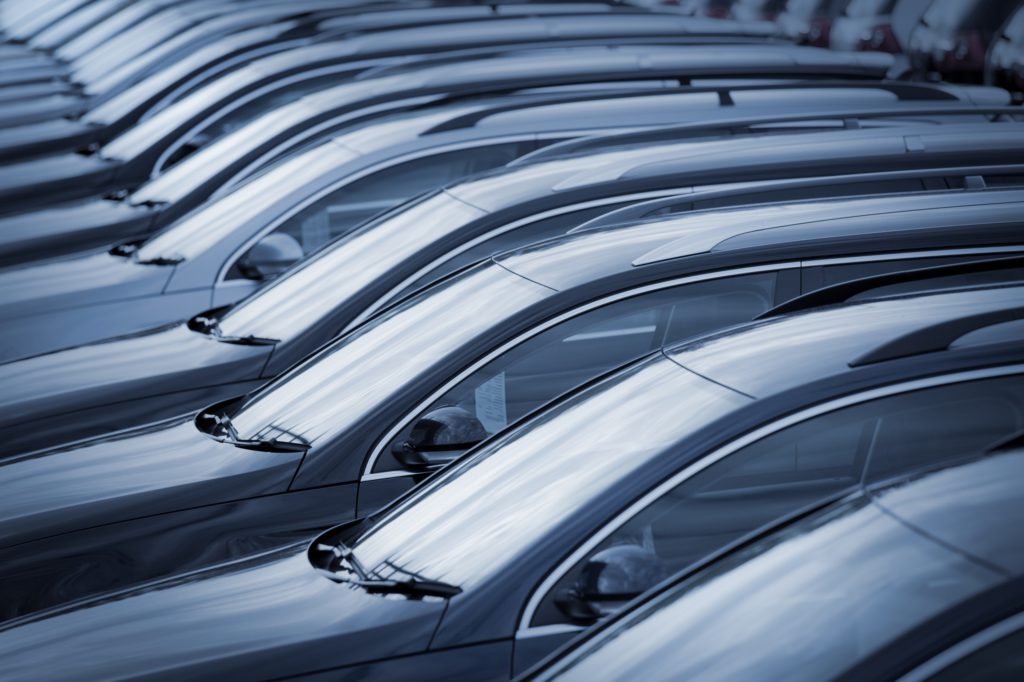 The German government has extended the country's lockdown measures until 18 April.

′After clearly visible successes in containing the infection rate in January and February, the current development shows again a strong infection rate and an exponential dynamic,' the government stated. ′This means that without measures to limit the increase in new infections, an overload of the health system is likely as early as April.'

Car showrooms (as part of non-essential retail), have been able to open their doors from 8 March under a stepped lockdown-easing plan. However, the reopening is conditional upon the number of new cases within the region.

Chancellor Angela Merkel and heads of the German states will consider the ongoing development of COVID-19 infections and advise on next steps on 12 April.

New-car registrations in Germany fell by 19% in February compared to the same month in 2020. This was an improvement on the 31% year-on-year decline in January, although there were two fewer working days in the month. Some registrations were also pulled forward into December 2020 because of the return to a 19% VAT rate since 1 January 2021, which had been reduced to 16% from 1 July to 31 December 2020.

The downturn in February was less pronounced than in other countries where dealers were closed for physical sales, such as the UK and Portugal. This highlights the efforts taken by carmakers and dealerships to offer online sales, and the increased willingness of German consumers to purchase cars digitally.

In addition to the lockdown and resurrected 19% VAT rate, the shortage of semiconductors will have invariably disrupted deliveries of some new cars in the country last month. The 19% contraction in February, and the 25% decline in the first two months, can therefore be seen as broadly positive.

Autovista Group calculates annualised new-car demand was at 2.75 million units in February. Given the mitigating factors, this bodes relatively well for the German market, and dealer activity will naturally improve, even with the latest extension of restrictions. Autovista Group currently forecasts that the market will recover to 3.12 million units in 2021, 7% up on 2020. However, the German automotive industry association VDA rightly highlighted in January that 2021 would still be ′significantly lower than the approximately 3.5 million new registrations of the years 2017 to 2019.'