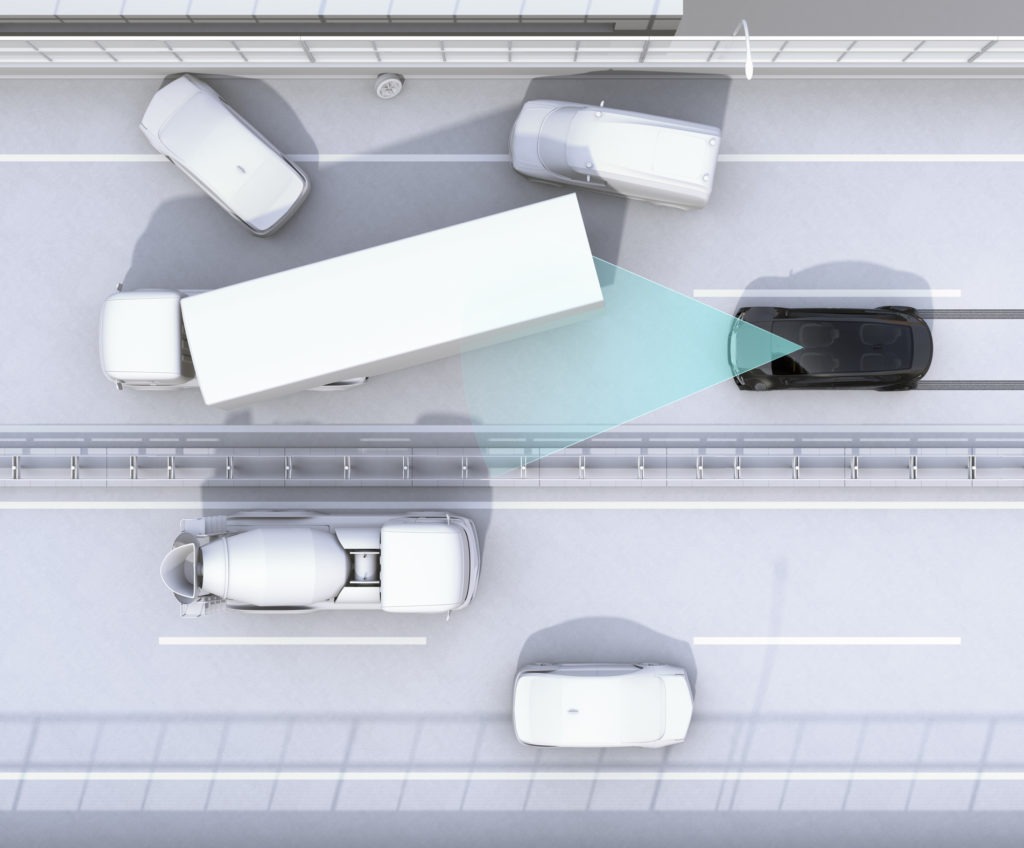 Germany is set to pass a law that will see annual investment of €1.25 billion into private research and development (R&D) of cutting-edge technologies.

The incentives are designed to support technologies including electric mobility and autonomous driving. Companies conducting R&D in these areas can apply for a bonus of up to €500,000 per year.

Businesses of any size will be allowed to apply for the bonus, meaning large carmakers and new startups alike will benefit from the new system.

Boosting business investment in the future has been encouraged by the Federation of German Industry (BDI) and the International Monetary Fund (IMF) in order to ensure jobs within the country for years to come.

Investing in cutting-edge technology is vital for the German market’s competitiveness. Countries like China and the US are reportedly leading the way in terms of autonomy and mobility, so Germany must invest in order to compete.

′[In the next three years] the range of electric models from German OEMs would treble to around 100.’

The German car industry is to invest around €58 billion over the next three years in electric vehicles (EVs) and autonomous driving, according to the German carmakers’ association, the VDA.

VDA president Bernhard Mattes explained: ′[In the next three years] the range of electric models from German OEMs would treble to around 100. The ramp-up of electric mobility is coming in Europe. Without it, the EU’s CO2 targets cannot be achieved by 2030.’

Elsewhere in Europe, Northvolt has raised a €350 million loan to build Europe’s biggest battery plant, the main aim of which is to provide competition for the dominant Chinese market.