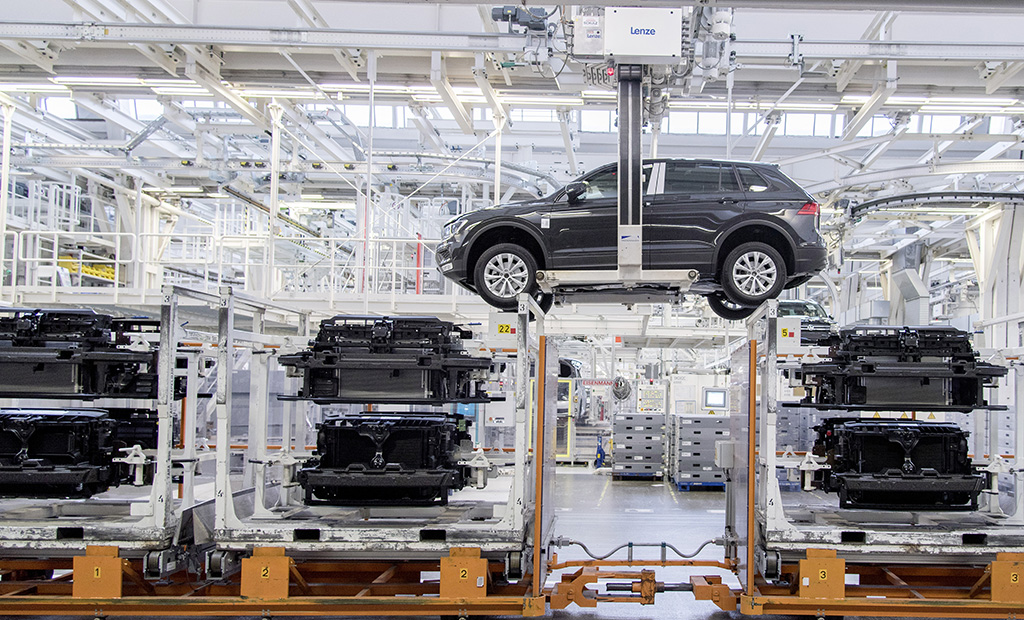 2 January 2019 Germany has cleared any legal hurdles for car manufacturers to upgrade exhaust emissions filtering systems on older diesels, yet it has failed to dispel doubts over the effectiveness of the process. The country’s transport ministry has released a 30-page document setting out guidelines for getting regulatory approval to install upgraded filtering systems on older cars. â€²Now it is the turn of the retrofit industry to develop effective systems to meet all limits and regulations,’ transport minister Andreas Scheuer said in a statement. The Federal Motor Transport Authority would approve quickly so that the retrofit systems could be offered on the market as soon as possible, he said. German automotive lobby group VDA said that customers should buy new cars rather than spend money on installing new exhaust filtering mechanisms on older vehicles. â€²We cannot give a guarantee for a vehicle in which third-party exhaust purification systems have been retrofitted,’ VDA president Bernhard Mattes told Die Welt newspaper. â€²If a customer has his vehicle modified, then he and the retrofitter are responsible for any consequential damage.’ The issue of hardware retrofitting has been rumbling on in Germany for a year, with manufacturers reluctant to carry out the procedure due to the cost involved. It was initially proposed as a way to prevent bans in cities, however, since the first call, Hamburg has implemented such legislation, while Stuttgart and Frankfurt will bring bans in during 2019. Volkswagen and Daimler said they would cover some retrofit costs, while rival BMW has refused, only proposing incentives to trade in old vehicles for new ones. Volkswagen suggested that customers might not benefit from installing new exhaust systems on older cars. â€²All concepts known to us to date have disadvantages for our customers, such as increased fuel consumption and thus increased CO2 emissions and, in some cases, reduced performance,’ VW research and development head Frank Welsch said in a statement. BMW said exhaust system upgrades that would not penalise fuel consumption or cause additional wear and tear could take up to three years to develop and certify. Selling newer cars through incentives combined with the ramp-up of electric car charging infrastructure would bring down pollution levels in inner cities much faster than trying to retrofit older vehicles. Paris, Madrid, Mexico City and Athens have said they plan to ban diesel vehicles from city centres by 2025, while the mayor of Copenhagen wants to ban new diesel cars from entering the city as soon as next year. France and the UK plan to ban new petrol and diesel cars by 2040.
Region Europe/EU