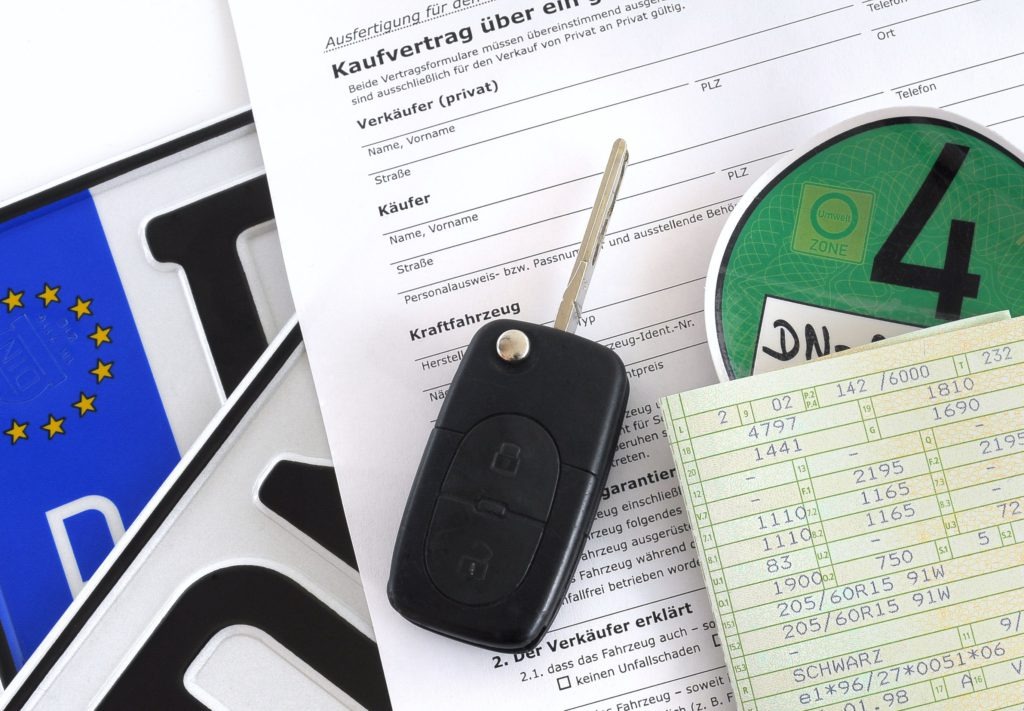 The president of the German federal central tax office (BZSt), Maren Kohlrust-Schulz, and the president of the Kraftfahrt-Bundesamt (KBA), Richard Damm, have signed an agreement to tackle tax fraud from cross-border vehicle registrations. The BZSt will receive support with access to the national-vehicle registers of EU member states that use the EUCARIS system for the exchange of vehicle and driving-licence data.

If VAT fraud is suspected, vehicle and owner data can be queried on the basis of the vehicle-identification number (VIN), licence-plate number or owner information. The data is exclusively accessed by Eurofisc liaison officers, a fixed group of experts that investigate sales-tax fraud across the EU.

Kohlrust-Schulz considers ′the newly created access via EUCARIS to be a sensible extension in order to be able to fight sales tax fraud with vehicles in the European internal market faster and more efficiently.'

′With the connection of the BZSt to EUCARIS, the European system for the exchange of owner and vehicle data has a further opportunity to combat cross-border crime. We have the data, the legal options and, with EUCARIS, a powerful and effective procedure that accelerates the Europe-wide exchange of data to fight crime. I therefore expressly welcome this development,' commented Damm, who is responsible for the technical implementation of the EUCARIS process in Germany following the signing of the agreement.

This new agreement follows on from the council of the European Union creating the necessary legal prerequisites, based on a proposal from the EU Commission. The legal basis for the procedure, EU regulation 2018/1541, stipulates that each member state must allow the relevant authority of every other member state automated access to certain information from their national-vehicle registers.

′This avoids VAT refunds for a vehicle that has not been sold in one country but someone pretends has been – a kind of double registration,' commented Andreas GeilenbrÜgge, head of valuations and insights at Schwacke. ′This could also be an instrument to identify eco-bonus fraud for young used cars that might have received a bonus in one country, only to get another bonus in Germany for example, which is explicitly not allowed under the German rules.'

The widely varying vehicle-tax regimes across the EU have created a market for cross-border registrations.

In Germany, the VAT rate is 19% and the registration fee for a standard passenger car is fixed at just €26.30. In neighbouring Denmark, however, the VAT rate is 25%. Furthermore, a registration tax of 85% is charged on the value of the vehicle up to DKK 197,700 (€26,578) and if it is valued over DKK 197,700, a tax rate of 150% is applied. Given the costlier tax regime in Denmark, net prices are lower and this led to cross-border sales, with German buyers importing cars and then paying VAT at the lower German rate.

The new agreement will not halt this practice but the system is open to abuse, and the primary aim is to prevent any criminal tax fraud.