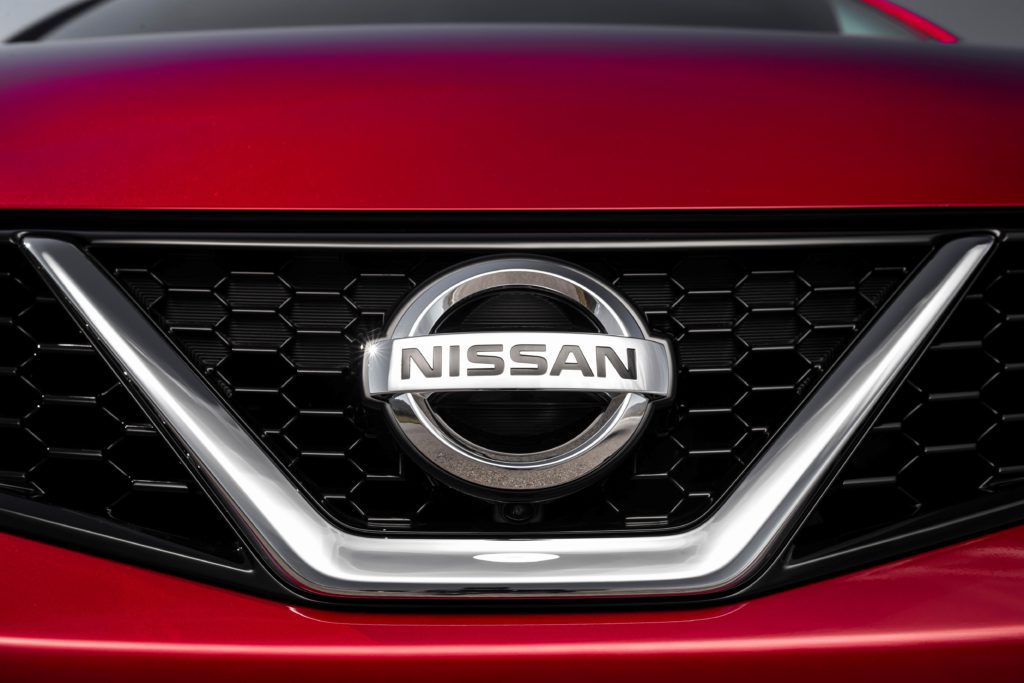 Handcuffed and with a rope around his waist as he walked into the court, Ghosn, appearing visibly thinner, said that he had been ′wrongly accused and unfairly detained’ and gave a point-by-point defence against the suggestions of wrongdoing levied against him.

′I have always acted with integrity and have never been accused of any wrongdoing in my several-decade professional career,’ he is reported to have said. ′I have been wrongly accused and unfairly detained based on meritless and unsubstantiated accusations.’

Giving more details of the accusations against Ghosn, presiding judge Yuichi Tada declared that the Brazilian is being detained as he represents a flight risk, and could destroy evidence. He then read statements describing complicated charges that outlined Ghosn’s alleged act to transfer personal investment losses to Nissan. The judge gave the monetary figure, which came to be around 1.85 billion yen (€14.9 million).

In his prepared statement to the court, Ghosn spoke about his devotion to Nissan, and his achievement in transforming it from a near-bankrupt business when he arrived in 1999, turning it into a ′pillar of Japanese economy’ and the country’s second-biggest automotive business.

′These accomplishments, secured alongside the peerless team of Nissan employees worldwide, are the greatest joy of my life, next to my family.’

In his prepared remarks, Ghosn countered the allegations he underreported around €38 million in deferred compensation that should have been reported in securities filings, saying that the amount of deferred, post-retirement compensation had not been fixed and that he had never received any remuneration that had not been disclosed. He said he had no intent to violate the law.

Ghosn also defended against the grounds of the arrest for allegedly transferring 1.85 billion yen (€14.9 million) in personal swap contract losses to Nissan. He admitted to leveraging Nissan as collateral against his swap losses but says that the loss-making swap contracts were transferred back to him at no cost to Nissan.

Ghosn also pleaded his love for Nissan. ′I have a genuine love and appreciation for Nissan,’ Ghosn says in his prepared remarks. ′I have acted honourably, legally, and with the knowledge and approval of the appropriate executives inside the company — with the sole purpose of supporting and strengthening Nissan, and helping to restore its place as one of Japan’s finest and most respected companies.’

If found guilty of the financial misconduct charges, Mr Ghosn faces up to 10 years in prison as well as a fine of up to 700 million yen (€5.6 million), according to Japanese regulators. He could also be detained for a further six months until his trial formally begins.

Nissan removed Ghosn as chairman in November, with fellow alliance partner Mitsubishi doing the same. However, French manufacturer Renault has only appointed a temporary CEO, while the Brazilian is detained. The company is facing pressure to remove Ghosn from his top role.