Ghosn escape could have consequences for Renault and Nissan 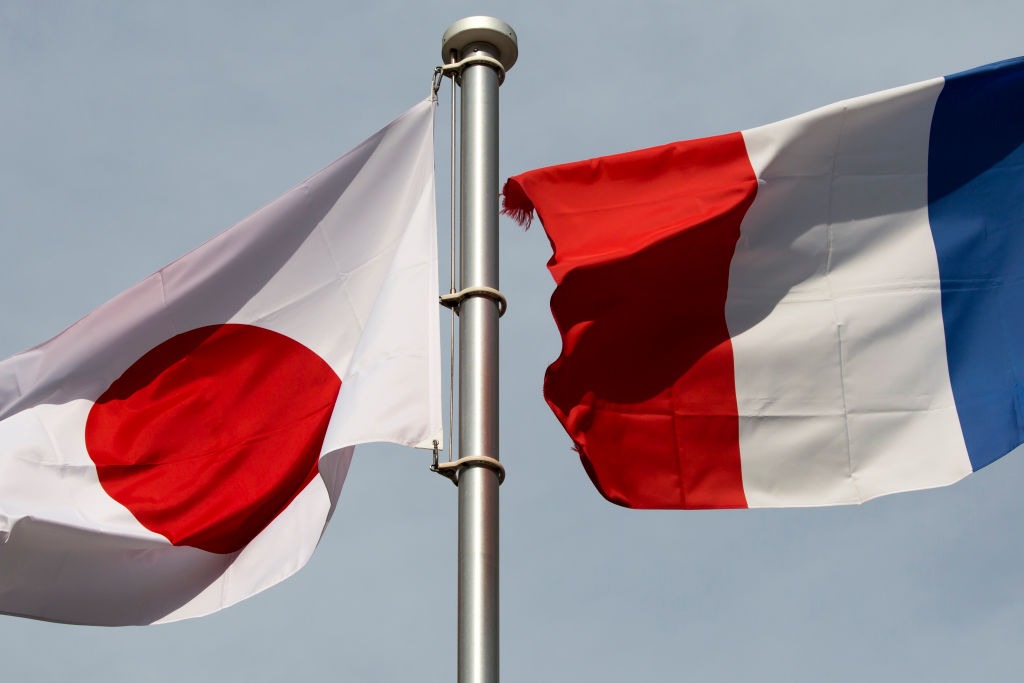 Carlos Ghosn’s escape from custody in Japan to Lebanon, where he has citizenship, is likely to have repercussions for the Renault-Nissan Alliance.

The former alliance CEO managed to flee Japan, where he was awaiting trial over financial misconduct during his time at Nissan and promised to expose the corruption in the country that brought about the charges against him.

Ghosn gave a press conference in Beirut on 8 January and stated that he was ready to retire before June 2018; however, he (unfortunately) accepted an offer to continue in order to integrate Renault and Nissan. It is believed this idea to merge the two companies was the reason former Nissan CEO Hiroto Saikawa went to authorities over the alleged misconduct.

′Some of my Japanese friends thought that the only way to get rid of the influence of Renault on Nissan, was to get rid of me,’ Ghosn stated.

′My unimaginable ordeal is the result of a handful of unscrupulous, vindictive individuals,’ he added, without giving any names.

Ghosn’s escape is likely to increase tensions between Renault and Nissan, as the two companies try and move forward, attempting to draw a line under his reign. Ghosn’s claims over his ousting, a move that led to a drop in sales and profits at both companies, could reignite mistrust. However, both carmakers have reshuffled their management teams since Ghosn’s arrest, to remove his influence from their respective boards.

In a statement, issued before the press conference, Nissan said it had ′discovered numerous acts of misconduct by Ghosn through a robust, thorough internal investigation. The company determined that he was not fit to serve as an executive and removed him from all offices. The internal investigation found incontrovertible evidence of various acts of misconduct by Ghosn, including misstatement of his compensation and misappropriation of the company’s assets for his personal benefit.

′Ghosn’s flight will not affect Nissan’s basic policy of holding him responsible for the serious misconduct uncovered by the internal investigation. The company will continue to take appropriate legal action to hold Ghosn accountable for the harm that his misconduct has caused to Nissan.’

Ghosn also claimed that he had been in discussions with Fiat Chrysler Automobiles as early as 2017, to add them to the Renault-Nissan-Mitsubishi Alliance.

′I had contact with FCA. We had a lot of understanding, and we have very good dialogue. Unfortunately, I was arrested before we could conclude,’ Ghosn said, adding that a meeting had been scheduled for January 2019 to try to conclude a deal.

While the two carmakers went public with a potential merger deal later in 2019, pressure from the French Government and Nissan led to talks ending. The Italian company has since agreed to a binding partnership agreement with French rival PSA Group.