Ghosn to resign as Renault CEO according to reports 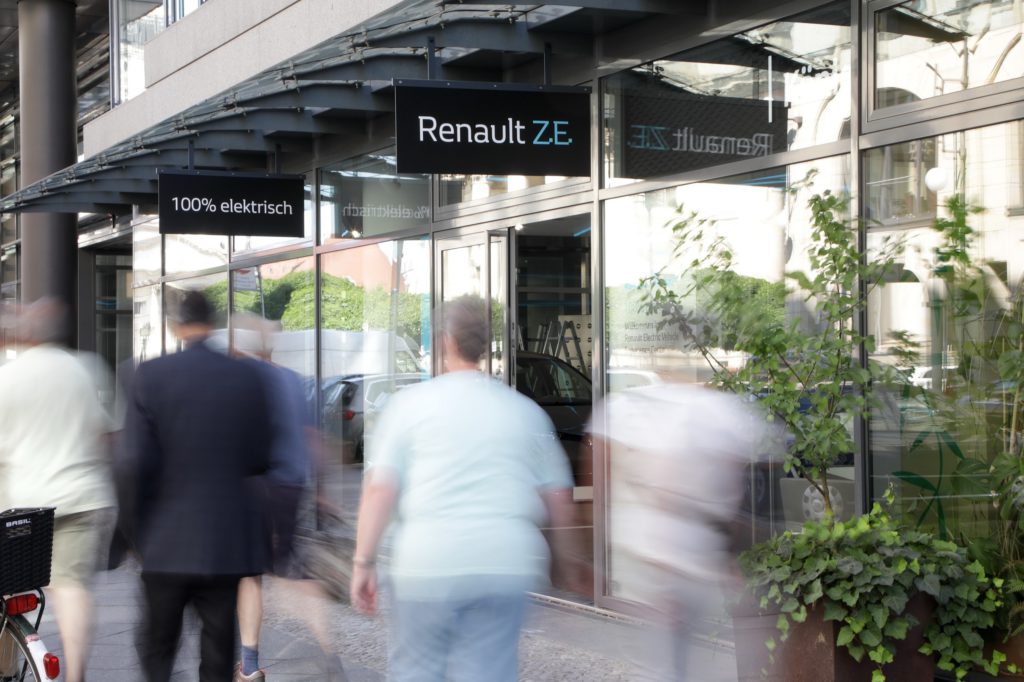 Renault chairman and CEO Carlos Ghosn has reportedly agreed to resign his posts with the French manufacturer ahead of a board meeting later this week.

The company was expected to discuss how to replace the Brazilian, who is currently incarcerated in Japan ahead of a trial over allegations of financial wrongdoing in his position as chairman of Nissan. Authorities in the country recently refused him bail, meaning he will remain in jail until his next hearing, which could be months away.

Reports suggest that Renault’s meeting was to discuss a successor to Ghosn, following pressure from the French Government, the manufacturer’s biggest single shareholder. Previously, the business had been reluctant to remove its CEO, instead appointing Thierry Bolloré as acting chief executive. Nissan and alliance partner Mitsubishi have both dismissed Ghosn as Chairman, with Nissan providing its evidence of wrongdoing to Renault in December.

The board will meet on 24 January, according to news agency Reuters. It will consider the proposed appointment of outgoing Michelin CEO Jean-Dominique Senard as chairman and the promotion of Ghosn’s deputy Thierry Bollore to CEO, three sources said.

Senard will face the daunting task of calming relations with Nissan, which is 43.4% owned by Renault. This relationship has remained strained since Ghosn’s arrest in November 2018, with Nissan CEO Hiroto Saikawa resisting attempts by the French carmaker to nominate new directors to its board.

Nissan currently owns a 15% non-voting stake in its French parent and 34% in Mitsubishi Motors, a third major partner in their manufacturing alliance.

The removal of Ghosn will be the first step in repairing relationships within the alliance. It is believed that one of the key reasons Nissan went to authorities over its findings of wrongdoing was the Brazilian’s desire to merge the French and Japanese units, a move which Saikawa was against.

At the start of the year, Ghosn appeared in court to give a point-by-point defence against the suggestions of wrongdoing levied against him.

′I have always acted with integrity and have never been accused of any wrongdoing in my several-decade professional career,’ he is reported to have said. ′I have been wrongly accused and unfairly detained based on meritless and unsubstantiated accusations.’

Giving more details of the accusations against Ghosn, presiding judge Yuichi Tada declared that the Brazilian is being detained as he represents a flight risk, and could destroy evidence. He then read statements describing complicated charges that outlined Ghosn’s alleged act to transfer personal investment losses to Nissan. The judge gave the monetary figure, which came to be around 1.85 billion yen (€14.9 million).

Since Ghosn’s initial arrest, prosecutors have repeatedly extended his detention and re-arrested him over new allegations, while defence lawyers’ several bail applications were refused.