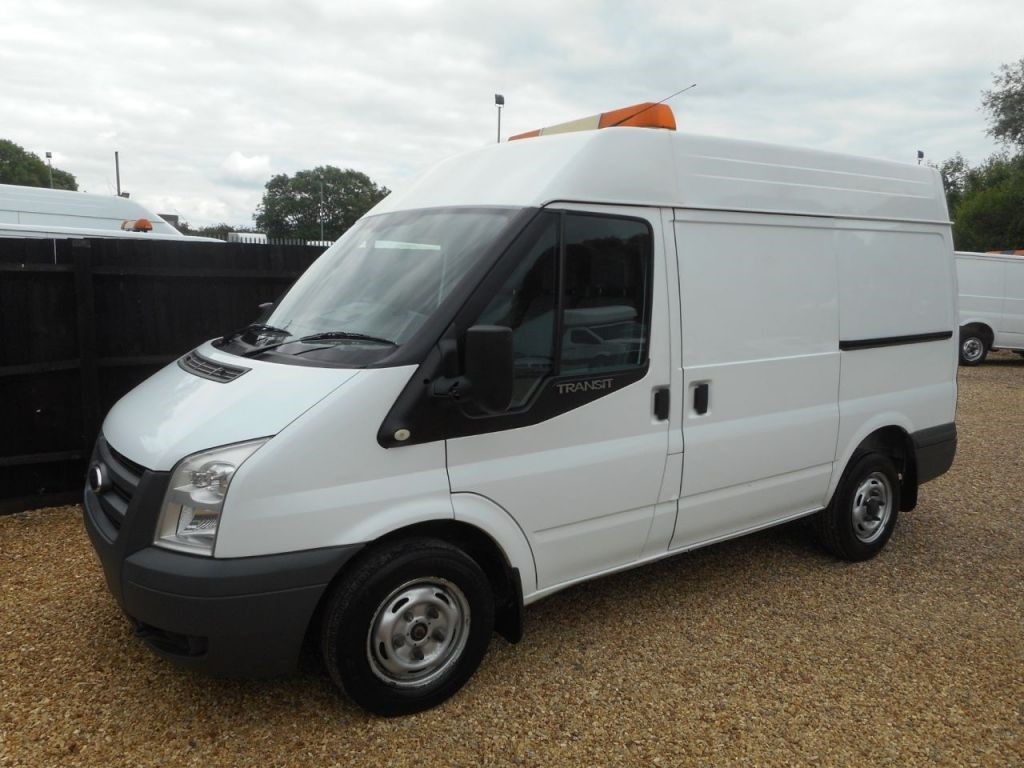 Ford Transit: For those wanting reliability and economy

The third generation facelift Ford Transit (in production 2006-2013) has been named as Glass’s Used Van Hero for July.

Each month, Glass’s Commercial Vehicle editors hold a meeting to name the current Used Van Hero in the UK market – the model they believe offers versatility, economy and outstanding value for money.

Andy Picton, Chief Commercial Vehicle Editor, said: ′The much-loved V347 and V348 Transit was available in numerous guises with a wide choice of reliable engines and has been the mainstay of many a business over the years.’

Andy added that ′anyone requiring a fit for purpose, cost effective commercial vehicle, could do a lot worse than buy a Transit. There are still plenty available on the used market with the nicest examples still eagerly sought after.’

The backbone of Britain is the strapline that sums up this commercial vehicle perfectly. The third generation Transit won the International Van of the Year award in 2007 and has been the choice of many companies over the years. Remaining popular with the used van buyer and a mainstay of SME and one man bands alike, the Transit offers something for everyone.

When was it on sale?

Well-built and relatively cheap to maintain. Strong durable engines if maintained correctly, which in turn will give years of trouble free motoring. Well maintained, low mileage stock is still available with buyers often entering into a bidding war for the right to take ownership of the best examples.

Sporadic issues with EGR valves and DPF filters. Check for a service history where possible. Concerns over increased number of thefts, so ensure a fully operational alarm is fitted.