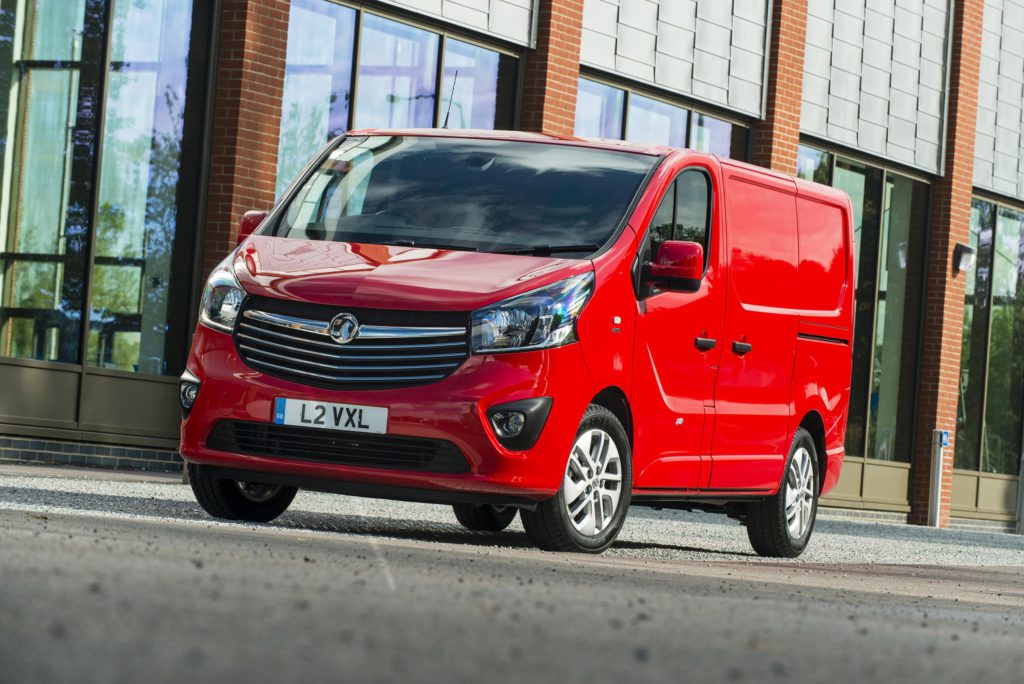 The Vauxhall Vivaro has been named as Glass’s Used Van Hero for June.

Each month, Glass’s Commercial Vehicle editors hold a meeting to name the current Used Van Hero in the UK market – the model they believe offers versatility, economy and outstanding value for money.

Andy Picton, Chief Commercial Vehicle Editor said: ′Strong economical engines fitted to the current range together with a good size payload area are attractive benefits.’ Andy added that ′Sportive models in colour and with plenty of extras are seen as good value for money compared to some of the more expensive competition.’

The Vivaro has always had a good following in the UK. Built in Luton, the current model has a solid feel about it. The comfortable cab can be supplemented with a choice of different factory fit options and benefits from a 116mm improvement in legroom. Offered in a choice of two lengths, two roof heights, powered by an economical 1.6CDTI diesel engine mated to one or twin turbochargers and four power outputs, the Vivaro has something for everyone. Security features such as deadlocks and immobiliser are standard.

WHEN WAS IT ON SALE?

The original Vauxhall Arena medium panel van was launched in the UK in 1997. The second generation X83 model was a joint venture between Renault (Trafic), Nissan (Primastar/NV300) and Opel/Vauxhall and was launched in 2001 and ran through various engine changes and minor facelifts until it was replaced in 2014. The current third generation X82 model has added Fiat to the partnership who have used the joint venture to replace the old Scudo with the Talento.

The large dealer network. A good choice of nearly new product is offered via dealers, with some good finance offers around. Used examples are readily available through the dealer network, the independent trade or in auction halls.

There are some issues with the gearboxes on older generations. Make sure you check for a service history with high mileage examples.