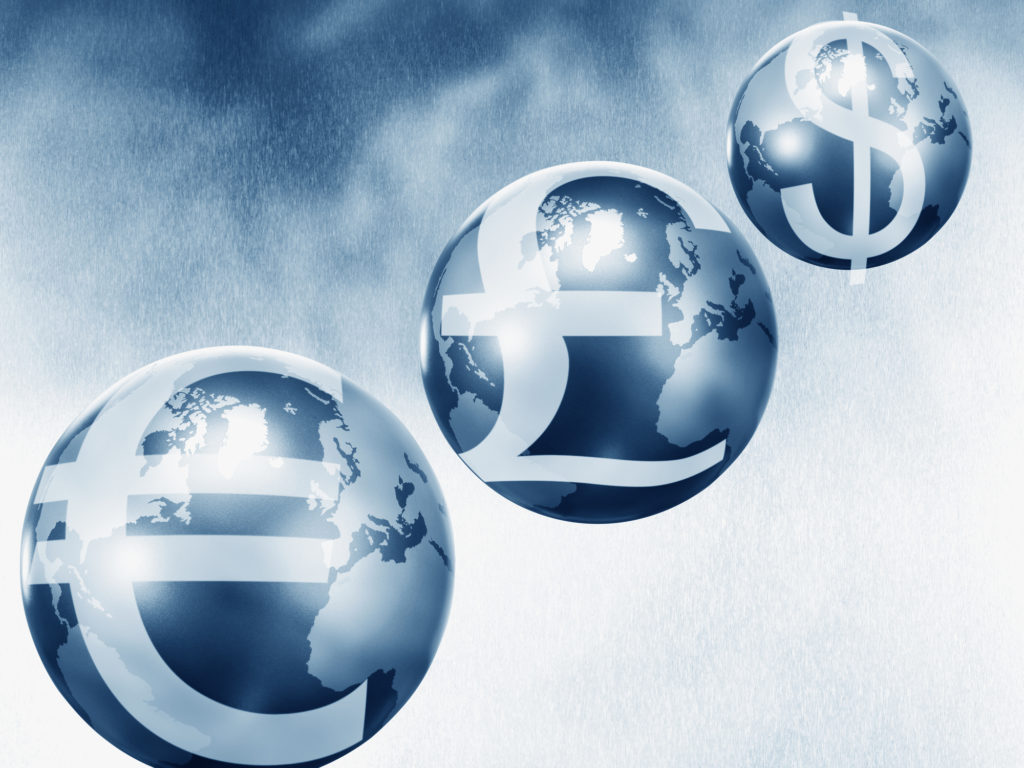 Gigantic growth in new services such as shared mobility (such as Car2Go, Uber) could see the auto recurring revenues share of the global automotive market skyrocket, becoming a $1.5 trillion (€1.4 trillion) market by 2030, according to consultancy McKinsey & Company.

During its webinar ′Perspective on the future of shared mobility,’ McKinsey revealed it expects this global recurring revenue to grow from $30 billion (€27.5 billion) in 2015 to more than $1.5 trillion (€1.4 trillion) by 2030, due to surging demand both for shared mobility services and data connectivity services, such as infotainment.

Meanwhile, global vehicle sales are expected to continue to grow, especially due to urbanisation in developing countries, although sales growth will be at a slower pace, according to McKinsey. They outline the picture as follows: 2015 annual global vehicle sales stood at 87 million units, according to their figures. Between then and 2030, urbanisation and macroeconomic growth will contribute a further 41 million vehicle units over this period, but this will be eroded by there being 23 million fewer private vehicles. Finally, there will be an extra 10 million vehicle units from the new shared vehicle market. This brings the total annual global vehicle sales in 2030 to 115 million units – 105 million being private vehicles, and 10 million being shared vehicles.

Over the period to 2030, McKinsey outlines a series of global ′megatrends’ that it expects to ′radically change’ the automotive mobility industry.

These include four technology-driven trends: electrification, connected cars (including the Internet of Things (IoT)), shared mobility services (such as ride hailing, car sharing) and autonomous driving.

Shared mobility in particular is the area that has already caused major disruption in the global automotive industry. This new business field has already created giant competitors for traditional OEMs, which have even now partly overtaken them in terms of market valuations. For example, Uber is now almost ahead of Volkswagen Group in market valuation (capitalisation), according to McKinsey. Electric-only new OEM Tesla is also right on the heels of General Motors and Ford by valuation, according to McKinsey figures. Its aggregated figures put Tesla at a market capitalisation of $43 billion (€39 billion), compared to those of Ford and General Motors, which it puts both at $50 billion (€46 billion).

The reason for the low relative figure for Europe is that the European mobility market is highly fragmented, with many regional players. To put this in perspective, the top ride hailing player in Europe by market share has a share of around 18% of the overall market in 2016; in the US this figure is around 85% (Uber), and in China 95% (Didi), the latter having one clear market leader. City regulations also play a larger role in Europe, especially for parking. This is in part due to greater space restrictions. E-hailing is also more regulated (similar to European taxi services), and there are limited available subsidies.

However, the reverse is true for car sharing, where Europe is the biggest market, according to McKinsey figures, although in all three regions the market is tiny compared to ride hailing. In Europe it reaches $0.9 billion (€0.82 billion); in the US $0.4 billion (€0.36 billion); and China only $0.1 billion (€0.92 billion).

McKinsey sees both ride-hailing and ride-sharing, as well as mobility services in general, growing massively henceforward – with the continued success of OEMs dependent on them focussing in being in the best position possible to take advantage of this massive growth opportunity.