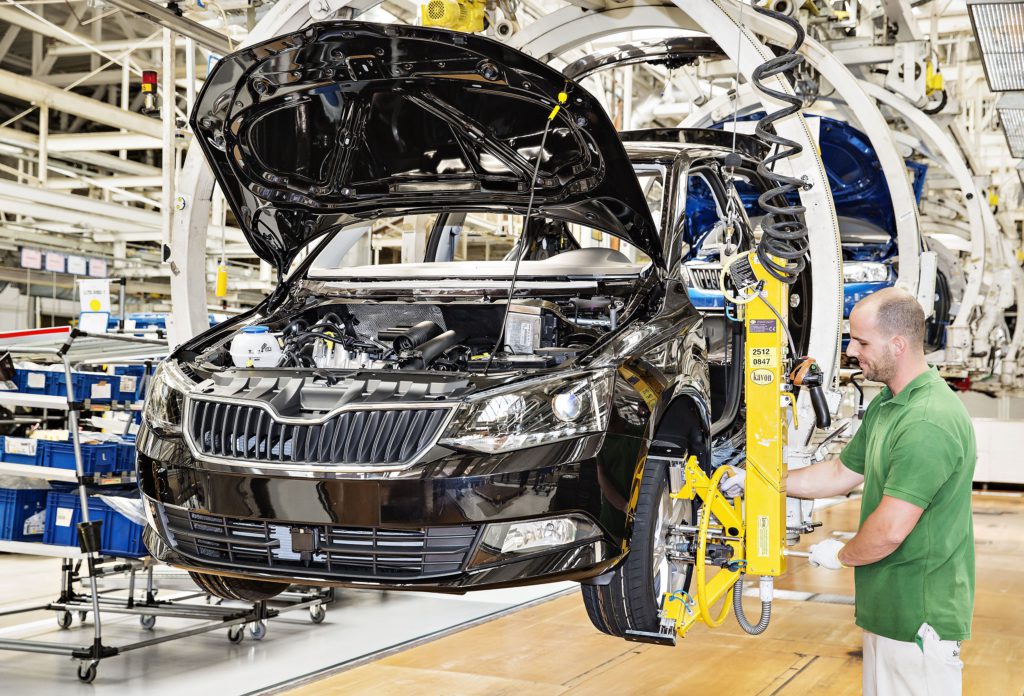 Full-year operating profits dropped 44% as full-year earnings before interest and taxes (EBIT) fell to €3 billion in 2019, down from €5.4 billion in the year-earlier period. Bosch’s EBIT margin contracted to 4% from 7% because of lower demand in China and India.

Global automotive production is expected to fall for the third consecutive year, by 2.6% to 89 million vehicles in 2020, following a drop in demand in China, Europe and the US, the supplier said.

This was before the full effects of the coronavirus outbreak in China were known. With many vehicle manufacturers shutting factories in the country, and some taking action in other regions, it is likely that global production will fall sharply, although should things stabilise by the end of 2020, next year could see a rise.

′It could well be that we have passed the peak of automotive production,’ Bosch CEO Volkmar Denner said.

He also said he assumed the low level would remain constant and did not expect an increase in global automotive production before 2025, while the market would shrink by 10 million units in 2020 compared with 2017.

The automotive market is facing numerous challenges, with Europe particularly struggling due to the introduction of strict CO2 targets, which may see some carmakers suspend production of certain models and engines to meet the average target of 95g/km. Falling sales and continued uncertainty surrounding trading conditions between the UK and Europe are also playing a part.

Total revenue at Bosch was stable last year, at €77.9 billion, as Bosch benefited from increased complexity in vehicles, which allowed it to sell more components and systems per vehicle produced.

Revenue from mobility services, Bosch’s largest division, was stable at €47 billion. By region, sales in Europe were similar to last year at €41 billion, but declines in China and India pulled figures down, the company said.

A shift to electric cars is expected to create opportunities longer term, but will affect jobs in the near term, Denner said.It requires 10 workers to make a diesel-injection system, three for a gasoline system, and one to produce an electric motor.

As a result, Bosch has said staff adjustments will be made where necessary, including shorter working hours, voluntary redundancy and severance packages, although Bosch declined to provide a global figure for headcount reductions.