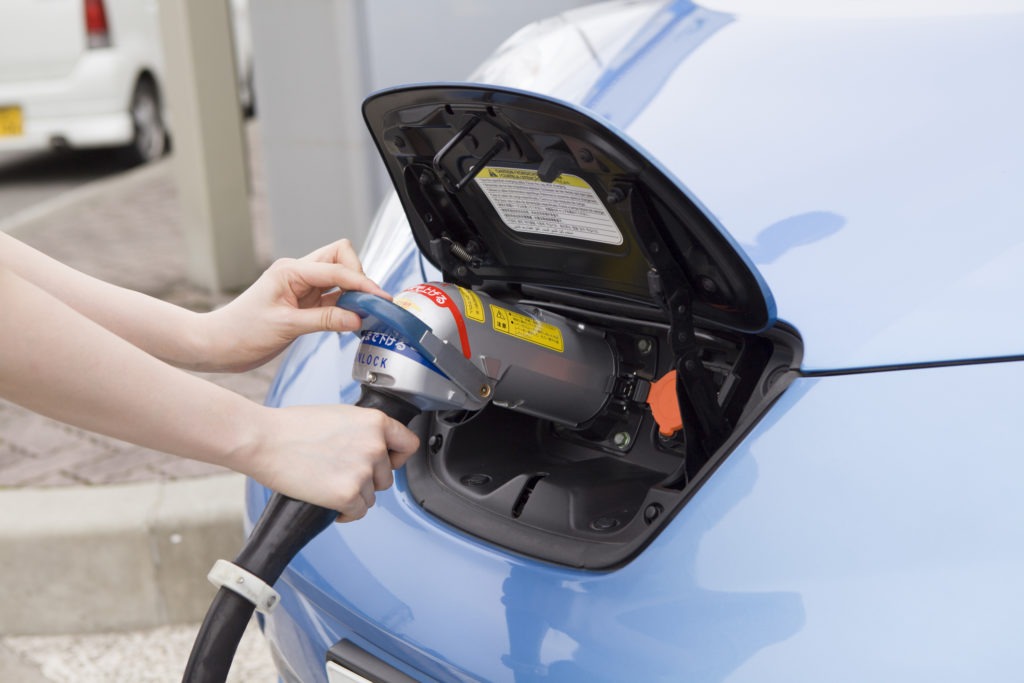 A report by the International Energy Agency (IEA) suggests that electric vehicles (EVs) are likely to become a more common sight on roads around the world in the next two years.

The institution believes that the global fleet of EVs is likely to grow from the current 3.7 million to 13 million by 2020. Furthermore, sales may soar as much as 24% each year through to 2030, as drivers gain confidence in the technology and manufacturers continue developments.

′The dynamic policy developments that are characterizing the electric car market are expected to mobilise investments in battery production, facilitating cost reductions and ensuring that battery production takes place at scales that exceed significantly what has been seen so far,’ said Pierpaolo Cazzola, senior energy and transport analyst at the IEA and one of the authors of the report.

The findings highlight how the appetite for EVs is developing globally, as manufacturers switch their attention to the technology. While companies such as Nissan, Renault and Tesla are already deeply involved in the market, bigger manufacturers such as Volkswagen (VW) and Daimler are fine-tuning their ranges.

The report also suggests that China will continue to be the biggest automotive market as the world shifts to electric power. EVs are expected to take just over a quarter of vehicles sold in the Asian nation by 2030, up from 2.2% last year, according to the IEA’s estimates. The institute also believes that with the estimated 130 million low and zero emission vehicles on the road by 2030, around 2.6 million barrels of oil per day would not be used. Last year, the global EV fleet displaced 380,000 barrels a day of demand.

However, the increasing demand for EVs will mean that more batteries will be required. The report believes that at least ten more gigafactories will be needed to produce enough output for manufacturers. There are a number of plans for new facilities in Europe, while Tesla has already established a plant in the US.

The IEA has also found that the global charging infrastructure is also keeping pace. In 2017, the number of private chargers at homes and workplaces was estimated at almost three million worldwide. In addition, there were about 430,000 publicly accessible chargers worldwide in 2017, a quarter of which were fast chargers. Fast chargers are especially important in densely populated cities and serve an essential role in boosting the appeal of EVs by enabling long-distance travel.

The growth of EVs has largely been driven by government policy, including public procurement programmes, financial incentives reducing the cost of purchase of EVs, tightened fuel-economy standards and regulations on the emission of local pollutants, low- and zero-emission vehicle mandates and a variety of local measures, such as restrictions on the circulation of vehicles based on their pollutant emission performances.