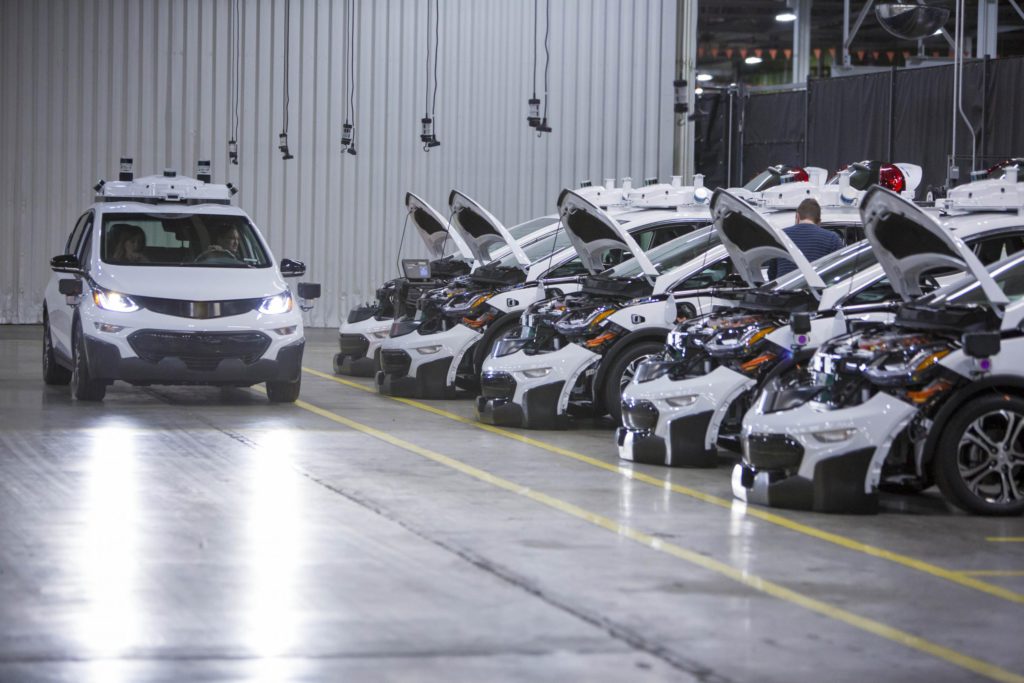 General Motors (GM) has left the door open to a possible return to the European market, likely offering future mobility services according to the company’s CEO.

The US car manufacturer began its withdrawal of operations from the EU by removing its Chevrolet brand from sale, before backing out completely by selling its Opel business to French carmaker PSA Group. Since then, the company has been focusing on its operations in the US and Asia as it looks to stabilise the business following the economic crash of 2009 and increased competition.

Also, the carmaker felt that developing small cars to meet European emissions standards presented its Opel division with overly burdensome costs, which it would struggle to recoup.

At an Automotive Press Association event, Mary Barra told the audience that nothing keeps the company from going back to Europe, although it could return with a new business model rather than to traditional showrooms.

The company has been developing its autonomous technology away from public eyes, to steal a march on other vehicle manufacturers and gain a leading share of a developing market. GM has identified technology and ridesharing providers, such as Uber and Waymo, as its key competitors in the future.

GM showed its self-driving Chevrolet Bolt in San Francisco last month and said it would have them ready for ride-sharing or ride-hailing services in 2019. GM’s Cruise Automation branch currently tests self-driving cars in San Francisco, Phoenix, and Detroit, and plans to expand into Manhattan next year following the passing of legislation in the city allowing driverless cars on public roads.

Should these plans prove successful, the company could return as a provider of its ridesharing projects, using its autonomous vehicles as a base platform. This depends on EU legislation, which is beginning to be relaxed for trials of the technology, although together with insurance rules, the law on the mass deployment of the technology may take longer to be processed.

GM is facing calls for a refund of part of the payment received from PSA Group over the sale of Opel, following investigations by the French firm finding inefficient engines which will lead to significant fines from the EU over missing CO2 targets. This target was reliant on the Opel Ampera-E, a rebadged Chevrolet Bolt, which the company sold at a loss.