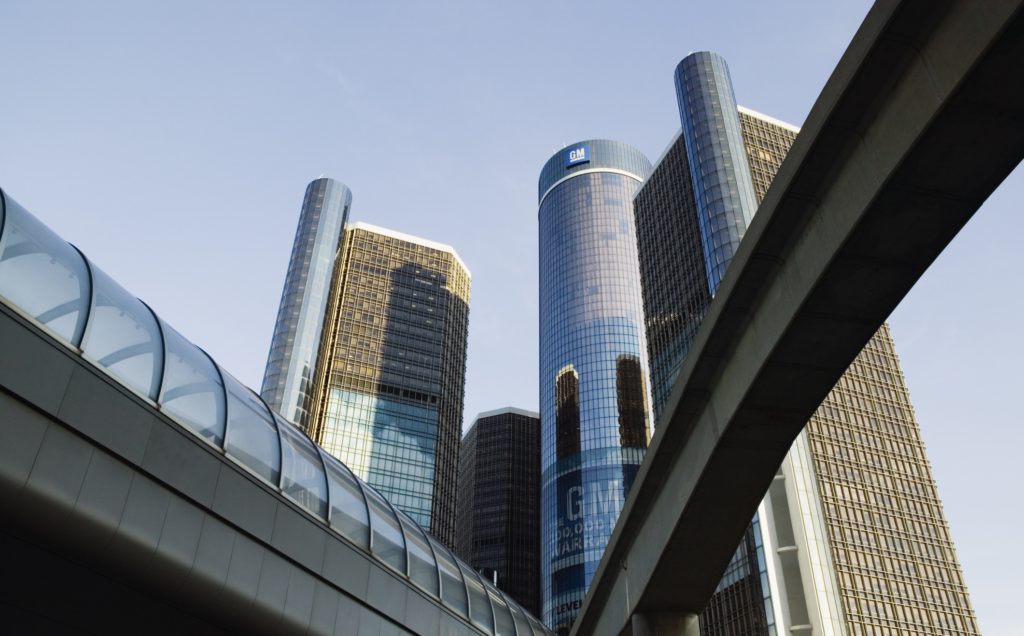 General Motors (GM), once the largest automotive company in the world, has announced it is to pull out of the Australian, New Zealand and Thailand markets.

The carmaker will instead focus its efforts on other Asian countries and the US. The news means Holden will disappear from the Australian market after 160 years, although the brand ceased its manufacturing operations in the country in 2017.

′I’ve often said that we will do the right thing, even when it’s hard, and this is one of those times,’ said GM chairwoman and CEO Mary Barra.  ′We are restructuring our international operations, focusing on markets where we have the right strategies to drive robust returns, and prioritising global investments that will drive growth in the future of mobility, especially in the areas of electric vehicles and autonomous vehicles.’

The moves would incur cash and non-cash charges of $1.1 billion (€1 billion), GM said. Around 600 employees in the countries will lose their jobs.

In addition to Australia and New Zealand, GM will also cease its activities in Thailand, where China’s Great Wall will purchase its manufacturing plant. As sales in its domestic market struggle and the coronavirus wreaks havoc on the automotive sector, the acquisition represents an opportunity to export vehicles to the southern hemisphere, according to the company.

GM’s move follows the group’s withdrawal from markets in which it has struggled, including Russia, India and Europe, where it sold its loss-making Opel and Vauxhall brands to PSA Group in 2017. Since then, the French manufacturer has turned the brands’ fortunes around, allowing them to post their first profits in almost a decade.

Holden, which started life as a maker of saddles, will disappear from the market by 2021. Sales of the brand have halved since GM moved its manufacturing out of the country in 2017. ′At the highest levels of our company, we have the deepest respect for Holden’s heritage and contribution to our company and to the countries of Australia and New Zealand,’ said GM president Mark Reuss.

′After considering many possible options – and putting aside our personal desires to accommodate the people and the market – we concluded that we could not prioritise further investment over all other considerations we have in a rapidly changing global industry,’ Reuss added.

Brad Evans, country manager of Glass’s Information Services in Australia, commented; ′Most of us have grown up with the iconic Holden brand at the top of the market and so GM’s decision to pull out is a sad day for the Australian automotive industry. The brand’s decline has been a long time coming, with Holden sticking with large passenger cars rather than smaller cars and SUVs, and the cessation of manufacturing in Australia. Sales will continue while stocks last but as they currently sit 10th in the market, with only 4.1% market share, it won’t have a significant effect. We will monitor the impact on residual values closely and reflect those through our valuations.’

GM’s main rival in the Australian market, Ford, has also been experiencing hard times in its global sales. However, following the news of Holden’s demise, the carmaker pledged its future to the country, announcing AUS$500 million (€307 million) of investment during 2020. There is also scope for the company to expand its workforce, which may prove to be a lifeline for GM employees.

′I am sure there is some great talent in that Holden team. We would be looking for that skill set that would fit with us and there may well be opportunities for that team at Ford in the future,’ Ford Australia & New Zealand president and CEO Kay Hart told ABC radio.