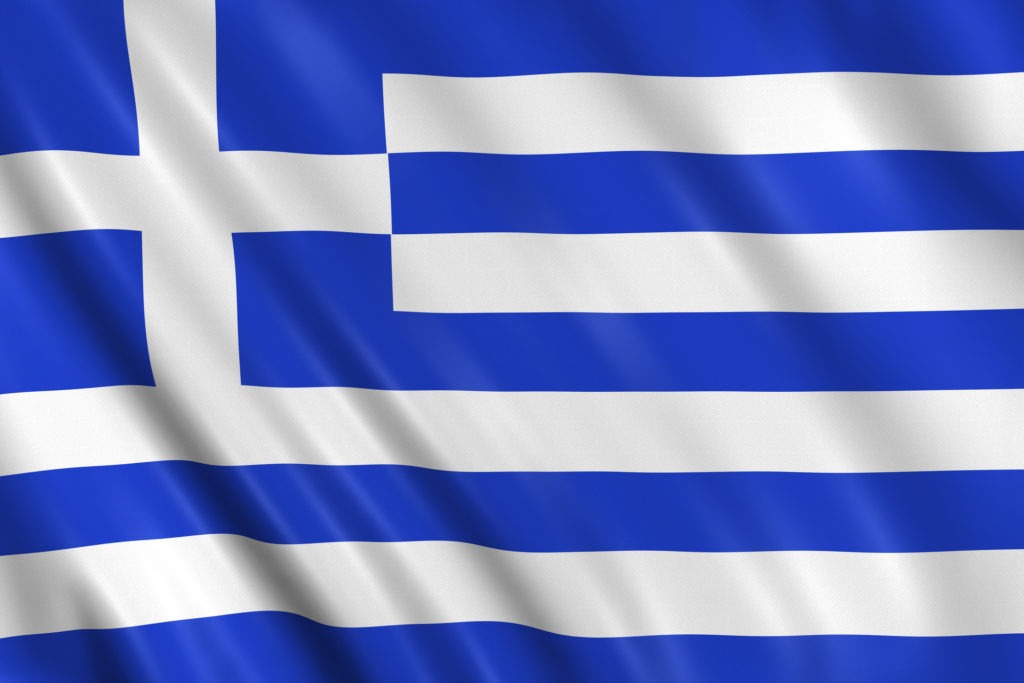 The prime minister of Greece, Kyriakos Mitsotakis, has announced a ′National Electricity Transfer Plan’ to promote electromobility in the country. This consists of subsidies for the purchase of electric cars and light commercial vehicles, tax breaks and expansion of the charging infrastructure.

The National Electricity Transfer Plan is key in the Greek Government’s aim to abandon the use of polluting fuels, which involves the state, local government, regions, municipalities, the market, and civil society. It is accompanied by a ′Green Agreement’ that has been signed by 19 bodies, including the Ministry of Infrastructure and Transport and the Ministry of Energy and Environment. The agreement sets out the obligations of each body to implement the national plan as soon as possible.

′The goal is for one in three vehicles in 2030 to be electric. I wish the desire of the citizens to lead us to more ambitious goals,’ said Mitsotakis.

The first core component of the new agenda is the “I Move Electric” programme, which will provide a 15% subsidy for the purchase or lease of electric cars and light commercial vehicles. For electric taxis, the subsidy rate increases to 25%.

Greek newspaper Kathimerini quotes Mitsotakis announcing that ′We subsidise in the first phase with €100 million and for 18 months the purchase of new type cars. It is estimated that this will cover 25% of the cost for about 14,000 new electric cars and the benefit per unit, if combined with the ecological bonus and the relevant tax exemptions, will approach €10,000. This will make new electric cars more affordable with an average income. Despite the initial increased cost of acquiring an electric car, an increased cost that the state now comes to subsidise to make it more acceptable, the user will save an average of nearly €2,000 a year on fuel, but also from maintenance.’

Electric vehicles will also be exempt from parking charges for two years, and expenses for charging them will also not be treated as taxable income. The same tax exemption will also apply to the costs of installing corporate charging points.

The second major component of the National Plan centres on the development of the charging infrastructure. The electricity current will be provided by EV ′infrastructure operators’ that will develop networks and charging points throughout Greece, in cooperation with electricity service providers.

The ′Greek energy news portal’ EnergyPress reports that the power utility company PPC ′is expected to soon announce two MoUs [Memorandums of Understanding] signed with private-sector companies for collaboration in the nascent electric-vehicle market, a domain the utility is looking to dominate in the years ahead.’

PPC is establishing a new electric vehicles division to support this initiative and intends to install 1,000 recharging stations around Greece over the next two to three years as well as a further 10,000 stations in the medium term.

According to data published by ACEA, the share of battery-electric vehicles in Greece’s new-car market in 2019 was just 0.2%, compared to an EU-wide share of 1.9%.