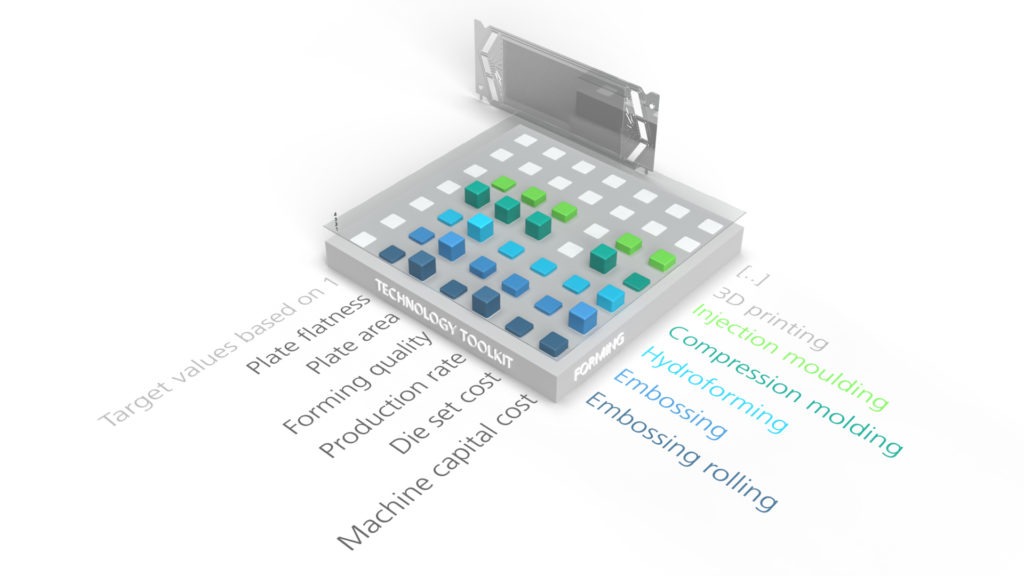 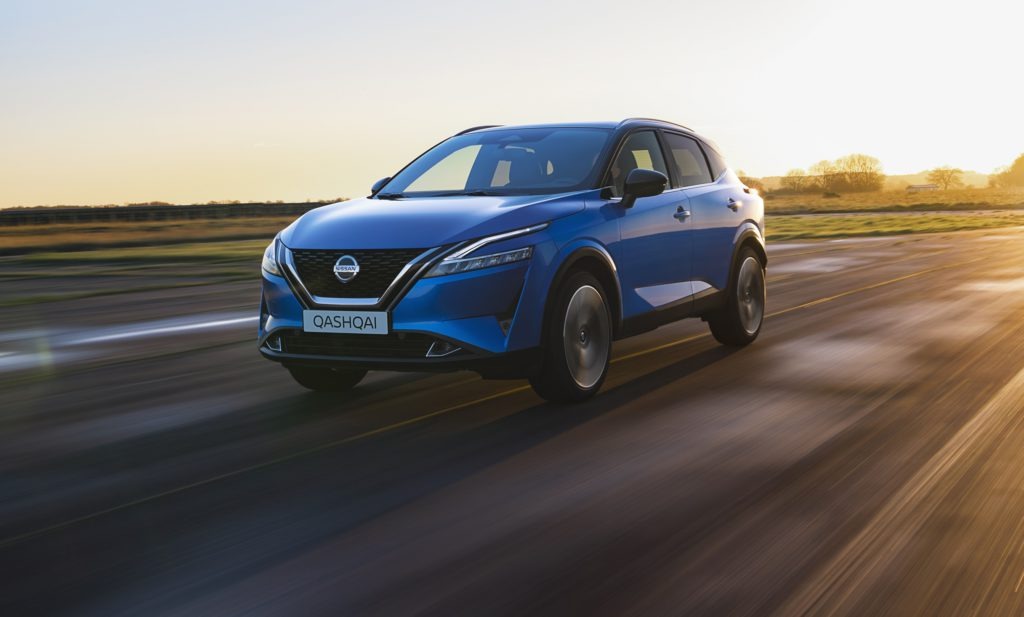 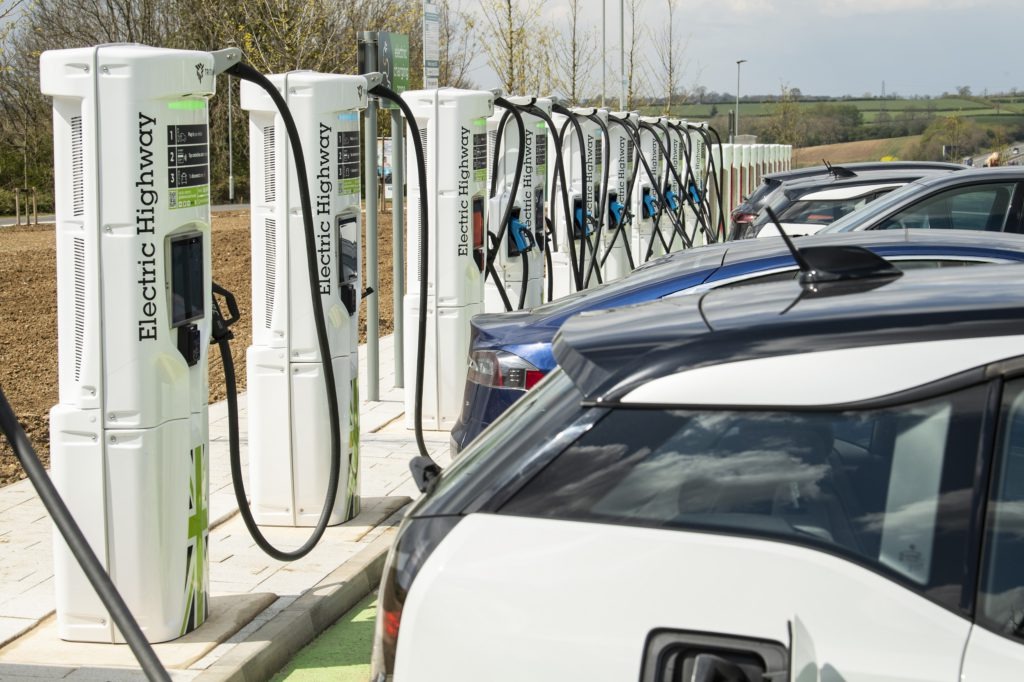 Green energy company Ecotricity has sold its Electric Highway network to Gridserve. The Hitachi-backed business will take charge of a vast network of charging points, most of which are located at motorway service stations across the UK.

The Electric Highway network was established in 2011, making it one of the first national charging networks for electrically-chargeable vehicles (EVs). Ecotricity believes that this kickstarted the EV revolution in the UK, providing a place to charge on longer trips.

In the time since its launch, charging has improved from three-pin plugs, and 7kW of power output, to the brand’s current 350kW posts. These are capable of providing 100 miles of charge in around 5 minutes, while the typical car range has increased from 80 miles to over 300.

The sale to Gridserve will spark hope for further investment as the need for charging continues to increase. With the UK set to ban petrol and diesel vehicles by 2030, and hybrids and plug-in hybrids (PHEVs) by 2035, sales of battery-electric vehicles (BEVs) will only continue to grow.

However, the sale may come as a disappointment to other energy companies looking to increase the size of their networks. Shell, Total and BP have all invested in charging businesses in recent years, as they look to reduce their reliance on fossil-fuel sales.

Therefore, the purchase of one of the UK’s largest and most prominent charging networks by another sustainable-energy provider is something of a coup. However, with Ecotricity and Gridserve both sharing a vision of sustainable and green energy from the outset, the choice of partner to take on the Electric Highway and stay true to the concept of improving sustainable motoring has won through.

Gridserve will increase investment in the Electric Highway. The company aims to replace all existing chargers on the network with new technology that features the latest advances. This includes contactless payments, which will help the service move away from the app-based activation it currently uses. The company had already invested in the brand prior to its acquisition. This financing helped to build the Electric Highway’s first high-power charging (HPC) facility at the Rugby Moto service station. This location features 12 350kW chargers, in response to increasing usage as EV uptake grows.

‘We have reached an interesting point in the electric-car revolution. Exponential growth is just around the corner, the technology for charging has evolved with one standard, and an incredible rate of charging is now possible. Using an electric car is almost on a par with using a fossil-powered car, where you can top up once every week or two,’ commented Dale Vince, founder of Ecotricity.

‘The Electric Highway needs a growth spurt to make sure that it stays ahead of driver demand and continues to play its key role, as the network that delivers more miles every year than any other. For this, the Electric Highway needs an owner with access to serious funding and a real commitment to the cause – I am delighted to have found the ideal company to hand the baton to, in Gridserve.’

The Electric Highway has deals in place with the three largest motorway-service providers in the UK. Until recently, it had a monopoly on charging infrastructure alongside the UK’s busiest roads.

However, Ecotricity was often criticised by competitors for the quality of its network. This is mainly a hangover of being the first company to provide charging points en masse. As EVs developed and required more power and faster charging times, Ecotricity struggled to keep up and replace older units and power systems with more modern counterparts. Other advancements in technology, such as wireless networks, left some units struggling to connect with customer smartphones, rendering them unusable unless signals were boosted.

‘We have got some unreliable [charging] units from the early days,’ Vince said in an interview with the Financial Times in 2019. ‘That’s the price we’re paying for being such an early mover.’