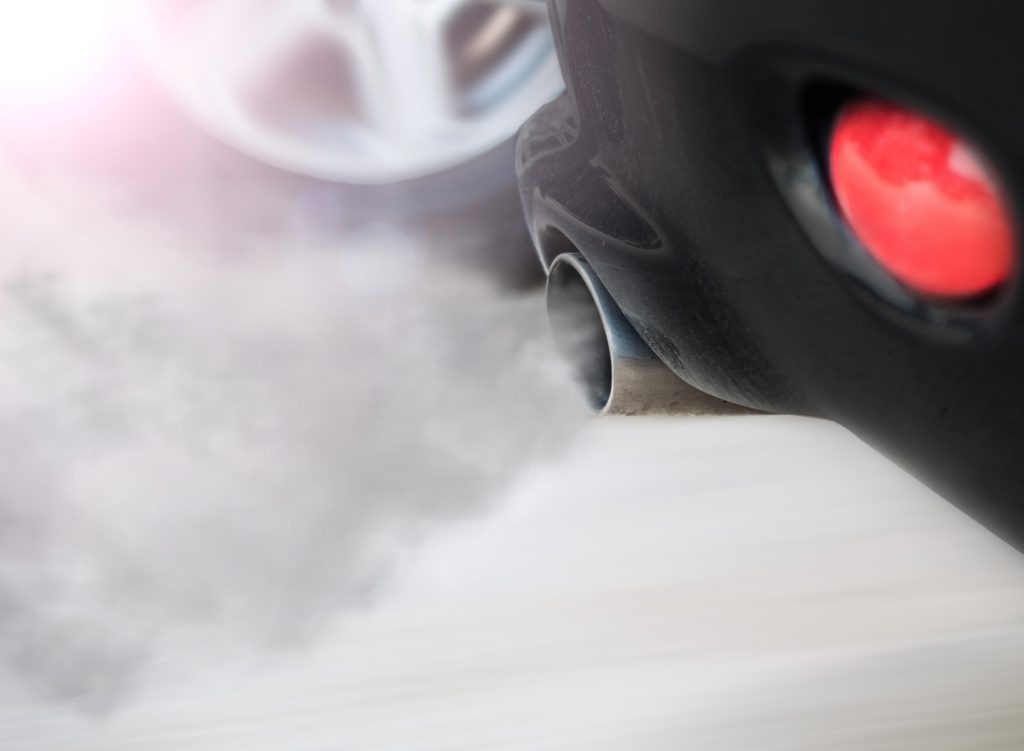 The German city of Hamburg could be the first to enforce a ban on diesel vehicles entering its limits, following a court ruling earlier in the year.

Environmental authorities representing the city said they had put up around 100 signs announcing plans for a ban in two streets and offering directions for alternative routes. Any such move would limit older diesel vehicles. However, Hamburg is still waiting for court guidance as to whether this includes Euro 5 standard engines or just those up to and including Euro 4.

German cities are under pressure to reduce levels of air pollution and meet their clean air targets, with diesel emission reduction on top of their lists. The technology produces less CO2 than its petrol counterpart but does emit nitrogen oxides (NOx), which has been blamed for some health problems. Manufacturers have invested heavily in diesel technology, and are now trying to shift their focus to hybrid and electric powertrains in an effort to prevent their CO2 emissions rising, and avoid heavy EU fines.

′We expect to put the driving ban into effect in May. Therefore, it’s necessary to receive a written statement of the ruling from the administrative court in Leipzig,’ said Bjoern Marzahn, Hamburg environment authority spokesman.

Should the court decide to ban Euro 5 vehicles rather than just the expected Euro 4 and below, it would have a wider impact on both drivers and manufacturers, meaning only newer vehicles built from September 2015 onwards would be allowed to drive on affected streets. The difference in NOx readings between Euro 4 and Euro 5 is just 0.07g/km, while particulate matter readings differ by 0.020g/km.

Environmentalists say the measures in Hamburg do not go far enough because they target only selected streets where air monitoring stations are in place. They worry that diversions will only prompt car owners to drive long distances.

′There are only four monitoring stations in Hamburg, and it is evaluated according to their results, although the European Union limits are breached in many parts of the city,’ Paul Schmid, spokesman for the Environment and Nature Conservation Association (BUND) in Hamburg, said.

The city had considered other alternatives to improve air quality, such as deploying electric buses, but concluded that a partial diesel ban would be the most effective solution.

A court ruling in early February found in favour of Germany’s environmental group the DUH, rejecting appeals by state governments and ordering the cities of Stuttgart and Dusseldorf to amend their anti-pollution plans, saying that city bans can be implemented even without nationwide rules. The DUH sued the two cities to force them to consider diesel driving restrictions, after about 70 German cities were found to exceed European Union nitrogen oxide (NOx) limits, with ten likely to implement bans.