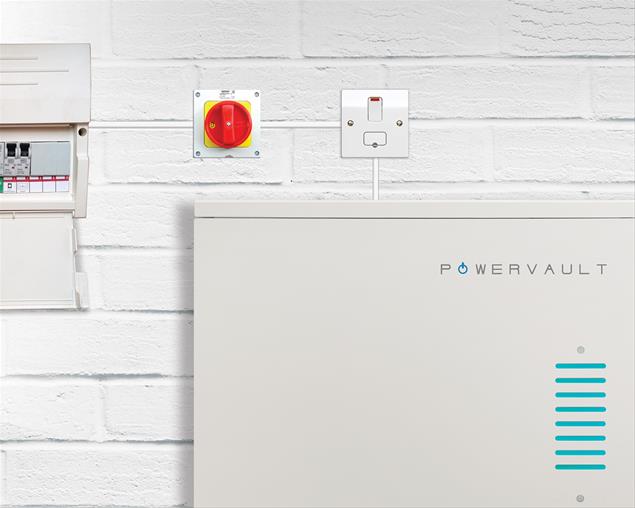 OEMs should seriously consider the additional potential value of their electric vehicle (EV) batteries, which continue to hold strong residual value even after the lifetimes of their cars. While EV batteries can have a lifetime of 10 years in cars, even after they are no longer suitable for vehicle use, their enormous power means they continue to have immense reuse value in other sectors, particularly the growing home energy storage market.

To this end, Renault has announced a partnership with the UK’s Powervault to undertake a 50-power storage unit trial in UK homes, whose internal batteries will be repurposed Renault Zoe batteries. Smart power storage units like the Powervault allow the home to store and manage the use of its power to reduce energy bills. Each Zoe battery provides the cells for around two Powervault appliances. The UK has a high number of homes with already-fitted solar panels (800,000) and these appliances for the trial will be placed in such homes. This allows for the solar panel energy gathered during the day to be stored at times of peak demand; in the UK, this is typically in the evening.

Renault and Powervault estimate the Zoe lithium-ion batteries even have another decade of additional useful life after being taken out of the vehicle. Powervault unpacks and grades the batteries before converting them into the battery packs for its home power units.

The Renault-Powervault study will test the technical performance of the batteries, as well as customer reaction to the power unit, before planning mass-market rollout. If successful, this has the potential to boost residual values of electric vehicles by providing a strong constant demand for their batteries from the energy storage market at the end of the electric vehicle’s lifetime. Furthermore, there are many other markets that have high demand for such batteries.

Program director of EV batteries and infrastructures at Renault Nicolas Schottey said: ′Thanks to this home energy storage partnership with Powervault, Renault is adding a new element into its global strategy for second life batteries, which already covers a large number of usages from industrial to residential building and districts.

′The second life use not only gives additional life to electric vehicle batteries before they are recycled, but also allows consumers to save money. It’s a win-win-win: for EV owners, home-owners and the planet.’

Renault is not the only carmaker getting in on the act, with Mercedes-Benz Energy already starting doing business in the UK last month, offering home and business owners options for energy storage packages. Similarly in the US, the Daimler energy division has entered into agreement with US-based Vivint Solar so that homeowners who purchase its energy storage system will be able to buy modular 2.5kWh batteries, which can be combined depending on the power requirements of the household, up to a maximum 20kWh of stored power.

The upcoming electric vehicle revolution therefore has the potential to also instigate another revolution, by solving a key energy storage issue facing the power industry as the world moves towards renewable energy. As variable renewables such as wind and solar power more and more of our homes, with large-scale energy storage not possible, used EV batteries have the potential to be a major catalyst towards a more energy-efficient world.

Photograph courtesy of Renault and Powervault