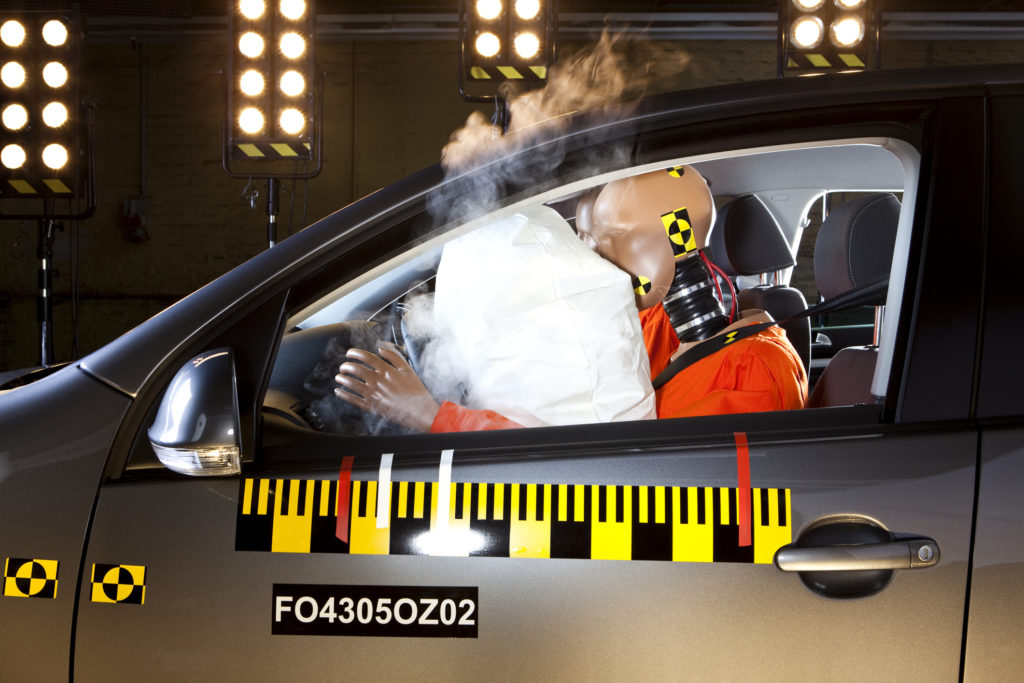 07 June 2017 Online loans company Title Pro has conducted analysis of the results of car safety crash tests carried out in the US by the Insurance Institute for Highway Safety (IIHS) over the past 11 years and reveal that Honda achieved the highest number of ′picks.’ In total, Honda received 70 IIHS picks between 2006 and 2016, with Toyota and Subaru close behind on 68 and 66 respectively. Japanese OEMs therefore lead the pack but in a much-needed boost to its reputation, Volkswagen ranked fourth with 63 picks, just ahead of Ford in fifth with 61. The top ten was rounded out by Hyundai (47), Volvo (43), Kia (41), Chevrolet (40), and Audi (39). Fiat, MINI, Saturn, Suzuki, and Maserati appeared at the bottom of the Title Pro list but this is hardly surprising given the low number of models that these brands offer in the US. In fact, Fiat did not even have a presence in the US over the 11 year period under review and Saturn and Suzuki are no longer contenders in the market. This also explains why Volvo was only ranked seventh despite its reputation for safety. Nevertheless, in terms of the percentage of models tested between 2006 and 2016 that received top safety picks from the IIHS, Subaru was the winning brand with a staggering 94.3%, followed by Honda with 68.6%. Measured this way, Volkswagen ranked third with 60% of its vehicles being awarded as top safety picks. It will be interesting to see if the brand highlights this result in its marketing campaigns as it seeks to repair its damaged reputation in the US. Volvo understandably ranked higher in percentage terms, claiming fourth place with 53.1% percent of its models tested gaining top safety pick status. Rather surprisingly, however, Volvo is followed by Kia, on 44.6%. Title Pro also analysed the IIHS 2015 Status Report, which released lists of car models from 2011 (or their earlier equivalents) with the highest and lowest driver deaths per million registered vehicle years. Several vehicles had zero deaths per million registered vehicle years and measured this way, could be considered as the safest car models: Audi A4, Honda Odyssey, Kia Sorento, Lexus RX350, Mercedes-Benz GL-Class, Subaru Legacy, Toyota Highlander Hybrid, Toyota Sequoia, and Volvo XC90. Despite the Kia brand gaining fifth place in terms of the percentage of vehicles tested that received top safety picks, the Kia Rio is classified as the deadliest car in the US, with 149 deaths per million registered vehicle years. It is not clear, however, whether this is a specific version of the Rio or all which have featured the Rio nameplate over the years. Either way, it would certainly appear that Kia has focused heavily on its safety record. Other poorly performing models measured by deaths per million registered vehicle years were the Nissan Versa sedan (130), Hyundai Accent sedan (120), Chevrolet Aveo (99), Hyundai Accent coupe (86), Chevrolet Camaro (80), Chevrolet Silverado 1500 Crew Cab (79), Honda Civic (76), Nissan Versa hatchback (71), and Ford Focus (70). An infographic entitled ′The Safest Cars of the Last Eleven Years’ can be viewed on the Title Pro website.