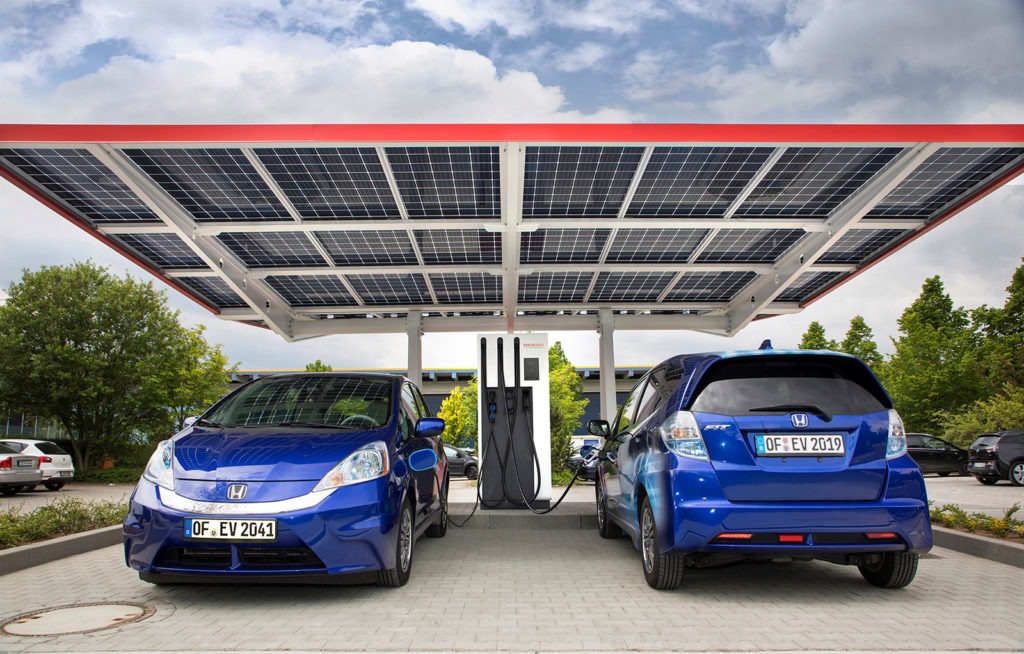 Honda has become the latest manufacturer to axe diesel models in Europe as it looks to push forward with its electric vehicle (EV) and hybrid programme.

The Japanese company will end its association with the fuel by 2021 when it replaces its current generation Civic. ′Every single model change from now on will not have a diesel,’ said Dave Hodgetts, managing director for Honda in the UK.

The company will instead offer new models with at least one electrified version, as it looks towards a target of two-thirds of sales in Europe being powered by electricity in some way by 2025.

Honda’s new CR-V compact will be the first mainstream model it produces to be launched without a diesel option, instead being offered with a petrol-electric hybrid version in March of next year. There will also be a 1.5-litre turbocharged petrol engine.

It is expected that the CR-V hybrid will account for around half of the car’s predicted 60,000 annual European sales.

The Civic will come with a plug-in hybrid version as well as a full hybrid, although the plug-in is not yet confirmed for all European markets yet. ′It depends on legislation,’ Hodgetts said.

The UK has recently announced that it will drop grants for plug-in hybrid cars. It is yet to be seen how this will impact the market. However, the country has the largest European market for the technology.

Honda has said it will launch its first full-electric car in 2019 based on the Urban EV concept it showed at the 2017 Frankfurt motor show.

Meanwhile, production of Honda’s diesel engines is not expected to stop. The company currently produces these power plants at its UK factory in Swindon and will continue to use it in vehicles meant for India, Thailand and the Philippines. These vehicles will not be homologated for the latest European emissions regulations.

Honda is reacting to dropping diesel sales in Europe, together with increasing restrictions on the technology, including bans on vehicles powered by the technology entering areas of some cities in Germany.

It is the latest company to announce that it is dropping the technology in Europe. Toyota has said that it will stop selling diesel vehicles by the end of this year after sales of its models fell by 10%. Volvo is no longer developing diesel and will concentrate on hybrid and electric only from 2019, while Porsche is also planning to stop producing cars with diesel engines.

French carmaker Renault has also said that it plans to phase out the technology, instead launching plug-in hybrid (PHEV) variants of its Megan and Captur models, as well as a hybrid version of its Clio, starting from 2020.