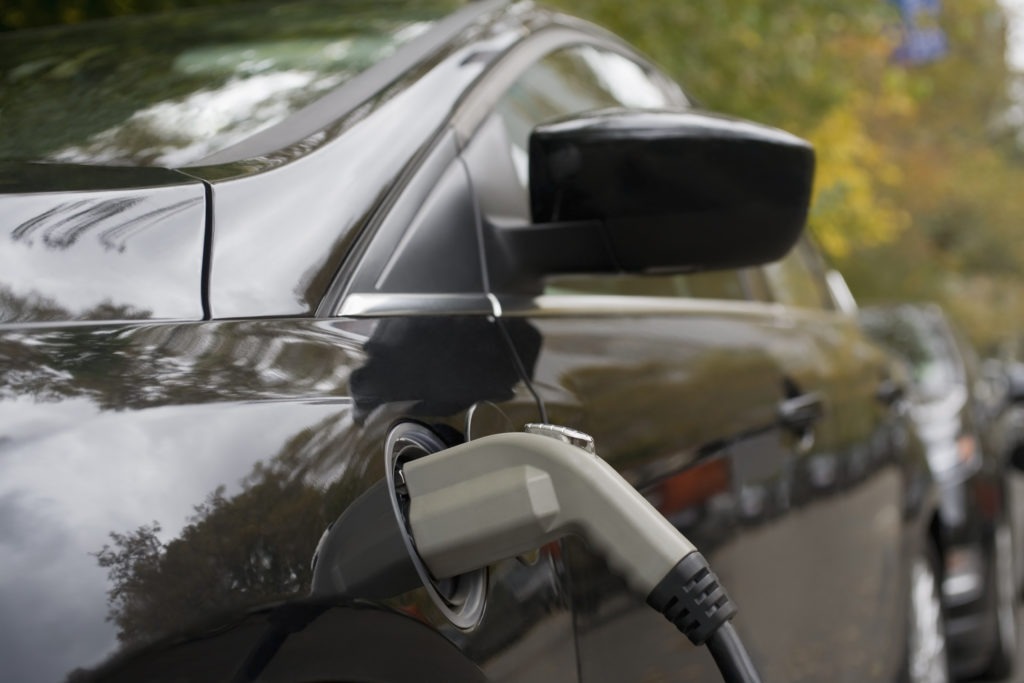 We predict hybrids are likely to be a passing phase in car technology that will be surpassed by electric vehicles in a matter of a few years.  EV technology is advancing so quickly that a new hybrid vehicle being bought today could be effectively obsolete by the time it reaches the end of its normal life.

Hybrids are designed to solve two of the problems that EVs have faced in recent years – high cost and low range.

However, there are very clear signs that these issues are being resolved very quickly. For example, the revised Renault Zoe announced at Paris Motor Show has a 250-mile range and costs £17,000.

Similarly, the new battery in the BMW i3 lasts around 190 miles and Volkswagen is claiming that its IQ, which will come to market in 2020, will go up to 373 miles between charges and be priced competitively.

The fact is that vehicles such as this effectively remove the rationale for hybrids. Within a few years, hybrids could be seen as little more than a curiosity and this will undoubtedly affect their values.

The popularity of hybrids in the UK had largely been powered by the company car market, where their low CO2 figures minimised tax bills for drivers.  These vehicles make a lot of sense in the fleet sector but not so much on the used market, where buyers tend to view them as more complicated than a diesel but with few compensating advantages.

As viable EVs start to become available in larger numbers, this will only become more acute and it is difficult to foresee a situation in which demand is likely to increase.

Our view is that, unless manufacturers find it difficult to bring the price of EVs down to somewhere near family cars, then hybrids will simply be seen as a passing phase in the history of the car.