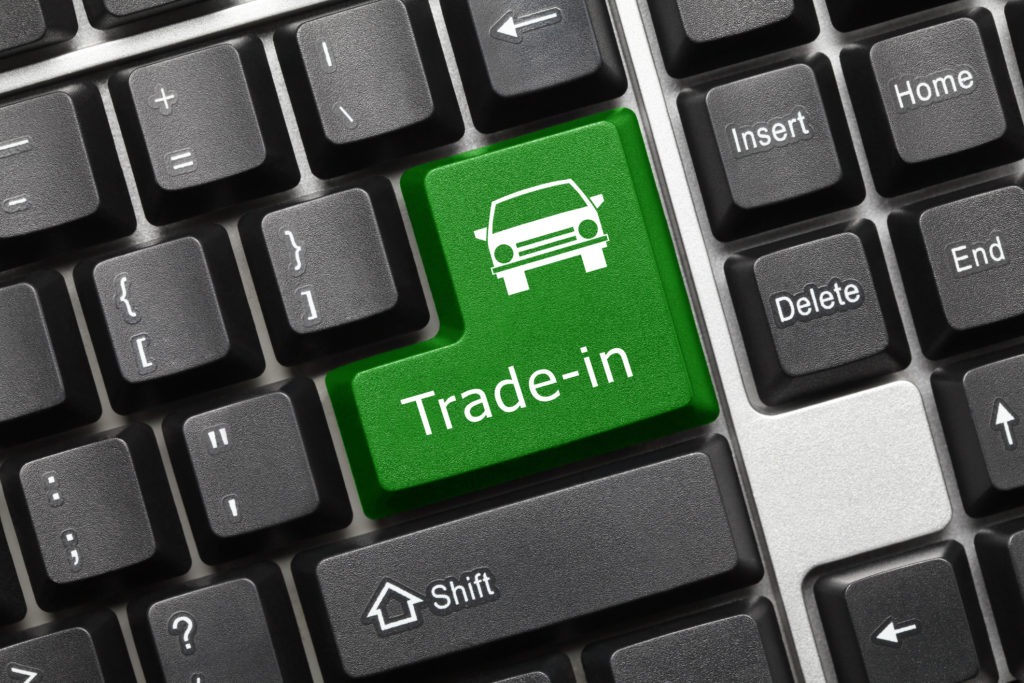 Following in the footsteps of their German competitors and fellow importers, Hyundai and the PSA Group have now also introduced discounts on the purchase of new vehicles in Germany when an old Euro-1 to Euro-4 diesel car is traded in.

In the case of Hyundai, a bonus of between €2,500 and €10,000 is available until the end of 2017 when an older diesel car which conforms to the Euro-1 to Euro-4 emission standards is traded in. The only key condition of the ′Green Deal’ scheme is that the car to be traded in must have been registered in its owner’s name for at least six months. All petrol and diesel Euro-6 compliant Hyundai cars are eligible for the bonus, including the hybrid version of the Ioniq. However, in an approach which mirrors that taken by other brands such as Ford and Opel, Hyundai’s electric vehicles (EV) – namely the plug-in hybrid and pure electric versions of the Ioniq – are not included in the offer. Nevertheless, these vehicles are of course still entitled to the German electric vehicle incentives, which amount to €3,285 for the Ioniq plug-in-hybrid and €4,380 for the fully electric variant.

The incentives on offer start at €2,500 for a Hyundai i10 and an ix20 and rise to €3,800 and €4,000 respectively for the i20 and Ioniq hybrid. For the Hyundai i30, Tucson and H-1, customers are entitled to a discount of €5,000 on the purchase price and the maximum €10,000 discount is available for buyers of the Hyundai i40 estate and Santa Fe or Grand Santa Fe SUVS. As with most other schemes, the bigger the car the greater the incentive. One additional noteworthy point, however, is that customers who trade in a Euro-4 compliant diesel are, according to the Hyundai press release, entitled to ′a fair market value for the end-of-life vehicle from the participating Hyundai dealer beyond the promotional premium.’

Markus Schrick, managing director of Hyundai Motor Deutschland GmbH, said in Wednesday’s release that: ′Environmentally-minded drivers are guaranteed to find the right vehicle at Hyundai. Whether you choose a petrol, diesel or hybrid powertrain. A modern powertrain is part of the DNA of every new Hyundai. And in comparison to many other manufacturers, our customers can top up the campaign bonus with the trade-in payment for their old Euro 4 diesel.’

One day after the Hyundai announcement, on Thursday, the PSA Group announced its own initiative, meaning that all the major players in the German car market are now offering bonuses when an older Euro-1 to Euro-4 diesel is traded in for a new car. PSA is offering discounts of up to €7,000 across its Peugeot, CitroÃ«n and DS brands for both petrol and diesel models which are Euro-6 compliant. However, whereas most manufacturers are running schemes until the end of 2017, PSA’s ′environment initiative’ currently only runs until 30 September. As with Hyundai, Peugeot and CitroÃ«n’s EVs are not offered with incentives other than those funded by the German Government.

In its press release, PSA wrote that ′the brands offer a unique transparency for consumers and the consumption data of many models are determined in real conditions and published by the non-governmental organisation ′Transport & Environment.’ The brands have summarised the information about the numerous technical innovations as well as facts and background on the car and the environment in a brochure. The brochure ′Clean, Safe, Transparent’ is available online.’

Albéric Chopelin, general manager of the brands Peugeot, CitroÃ«n and DS Automobiles in Germany said: ′A subsidy alone is not enough to strengthen consumer confidence. With our initiative, we offer more: Customers benefit from state-of-the-art technologies, unique transparency and an attractive bonus. With our brands Peugeot, CitroÃ«n and DS Automobiles, we offer our customers the right solutions and thus make a valuable contribution to the environment and consumer confidence.’