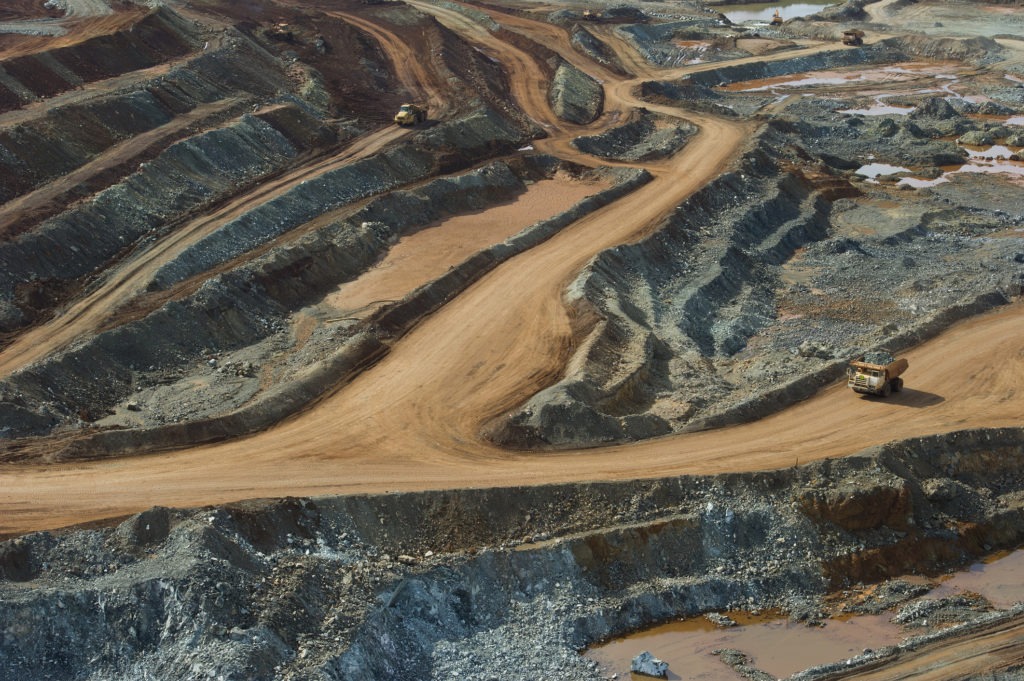 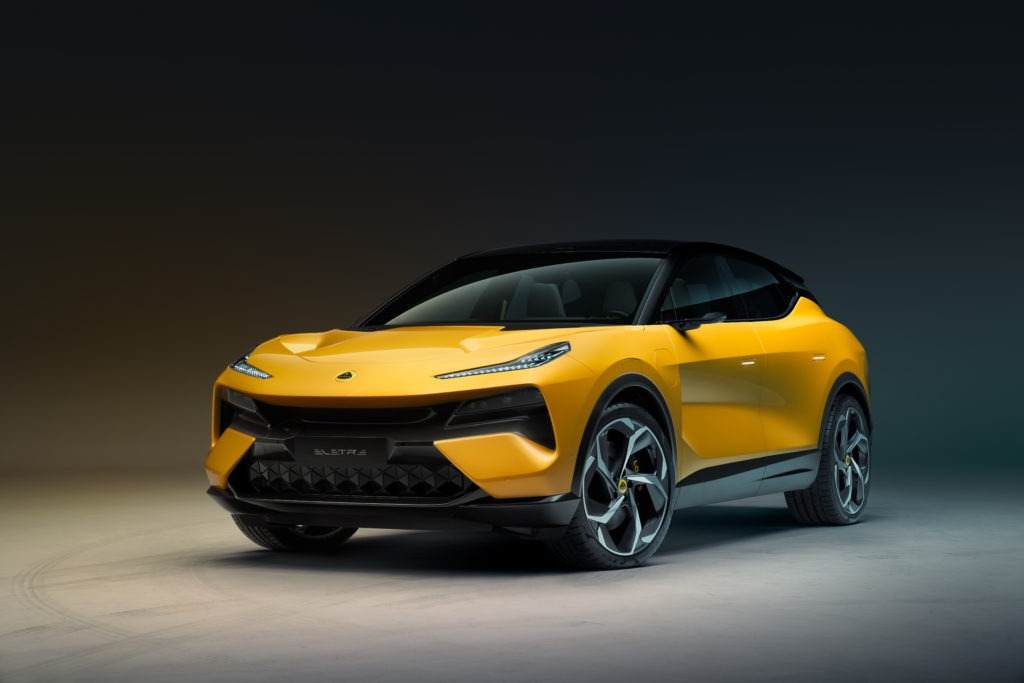 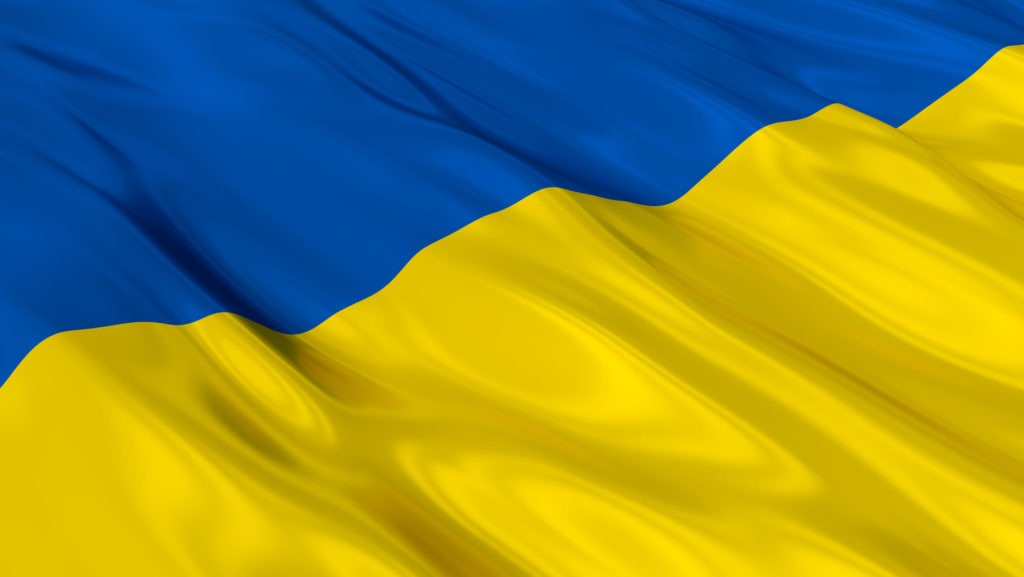 The fuel will be used in units that require a spark to start the ignition process, reducing the overall carbon-dioxide emissions of the vehicle. This synthetic fuel, or e-fuel, could be used in hybrid models to help then maintain lower carbon emissions and offer an alternative to electric vehicles (EVs).

E-fuels are synthesised from green hydrogen, which is produced by water electrolysis using renewable energy, as well as lowering carbon-dioxide emissions. This results in 80% lower lifecycle emissions. The ultra-lean burn engine is an eco-friendly technology that increases thermal efficiency and fuel economy compared to conventional engines, leading to a further reduction of greenhouse gases.

Over the next two years, Hyundai Motor Group, Aramco, and KAUST will research and potentially develop an advanced fuel formulation for a novel combustion system. Hyundai Motor Group, with its automotive and technology leadership, will provide a state-of-the-art, ultra-lean-burn petrol engine for use by the research team.

Aramco aims to leverage its advanced fuels technology to carefully design an effective fuel formulation. KAUST will oversee the modelling and verification of technologies, including engine testing, by providing a state-of-the-art combustion research centre. The collaboration is expected to create synergies leveraging each participant’s expertise.

The joint study aims to verify how much greenhouse gas emissions can be reduced when e-fuel is used in hybrid-electric vehicles instead of conventional fuel. In addition, the joint R&D aims to confirm the effect of reducing greenhouse-gas emissions through simulation and engine testing.

Hyundai is aiming to achieve carbon neutrality by significantly reducing carbon emissions generated by conventional fuels through the new engine technology, alongside mass adoption of BEV and FCEV models.

‘As hybrid-electric vehicles are rolled out, the real challenge now lies in making strides with optimal fuels and exceptional combustion systems. The outcome [of this research] could lead to the application of synthetic e-fuels. This is a space in which we are pushing boundaries and we are excited to be part of it,’ said Ahmad O. Al-Khowaiter, Aramco’s chief technology officer.

Hyundai’s announcement is the latest in a line of e-fuel collaborations and developments. China’s Geely has joined a Danish initiative to promote the production of e-methanol, with the company collaborating on a 15-month test and demonstration trial for the alternative fuel, as well as methanol vehicles, in Denmark.

Last year, Mazda joined the e-Fuel Alliance to establish an alternative to electrification technology, while in an open letter to the EU French Presidency, road-transport organisations recently called for the role of internal-combustion engines and low-carbon fuels to be urgently reconsidered within electrification strategies.

When it comes to decarbonising the automotive industry, there is not a ‘one size fits all’ solution. Electric-vehicle charging infrastructure is growing but needs high levels of investment, while hydrogen fuelling is still in its infancy. There is also the issue of bringing EV technology to less developed countries. Carmakers that commit to producing BEVs exclusively risk alienating these markets and therefore leaving them with older, and more polluting vehicles.

E-fuels offer a viable alternative, giving drivers the opportunity to keep their existing vehicles but reduce or eliminate CO2 emissions. The fuels could be offered at filling stations around the world and they would allow drivers more time to make the switch to EVs, while also protecting the planet.