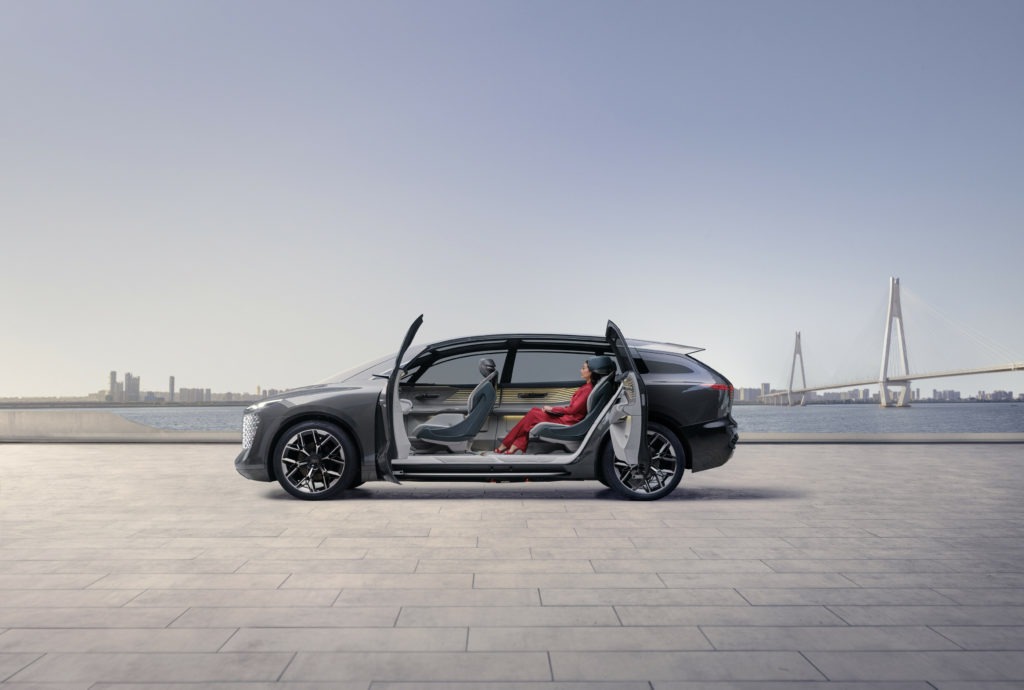 Both companies announced a new project to improve the computation process for tasks including road-sign image classification. They will simulate this in a real-world test environment, aiming to use quantum technology to detect 3D objects.

‘Image classification and 3D-object detection are foundational steps toward the next generation of mobilities, including autonomous vehicles. Together, IonQ and Hyundai will look to improve computational functionality through more efficient machine learning on quantum computers, as they can process enormous amounts of data faster and more accurately than classical systems,’ the carmaker said.

IonQ is a quantum-computers specialist, which in the past two years has built additional high-performance quantum hardware. It recently expanded its roster of collaborators and added Google Cloud Marketplace to its cloud partners.

Founded in 2015, the startup works on encoding images into quantum states that can be of particular use for the automotive industry. IonQ’s quantum computer processors currently allow for the classification of 43 different road signs. In the next phase of its partnership with Hyundai, the startup will apply its machine-learning data to Hyundai’s test environment and simulate real-world scenarios.

Both companies plan to use quantum computers to develop techniques for 3D-object detection to not only include road signs but also pedestrians or cyclists. They will bet on IonQ’s latest quantum computer, IonQ Aria, which claims to be more efficient than other technologies. IonQ describes Aria as the industry’s ‘most powerful’ quantum computer, which could help lower costs and lead to safer, more intelligent future mobilities.

IonQ first joined forces with Hyundai earlier this year to advance the next generation of electric vehicle (EV) batteries. The companies want to improve the quality of lithium batteries by simulating and controlling their chemical reactions. The partnership is of strategic importance, given Hyundai’s 2025 goals, which will include the sale of 560,000 EVs per year.

The latest announcement builds on this collaboration to enhance Hyundai’s autonomous technology. Quantum computers are expected to have a positive effect on many areas in the automotive industry, be it vehicle routing and route optimisation, or material and process research. It is a promising technology that can make connected driving safer and help solve complex optimisation problems by processing vast amounts of data to speed up machine learning in autonomous-car navigation algorithms.

‘We are excited to expand our existing relationship with Hyundai Motor to focus on another key aspect of next-generation mobility,’ said Peter Chapman, president and CEO of IonQ. ‘From partnering on battery research for electric vehicles to image classification and object-detection research for automated driving, we expect to see quantum computers become an even more integral part in developing novel transportation solutions.’ 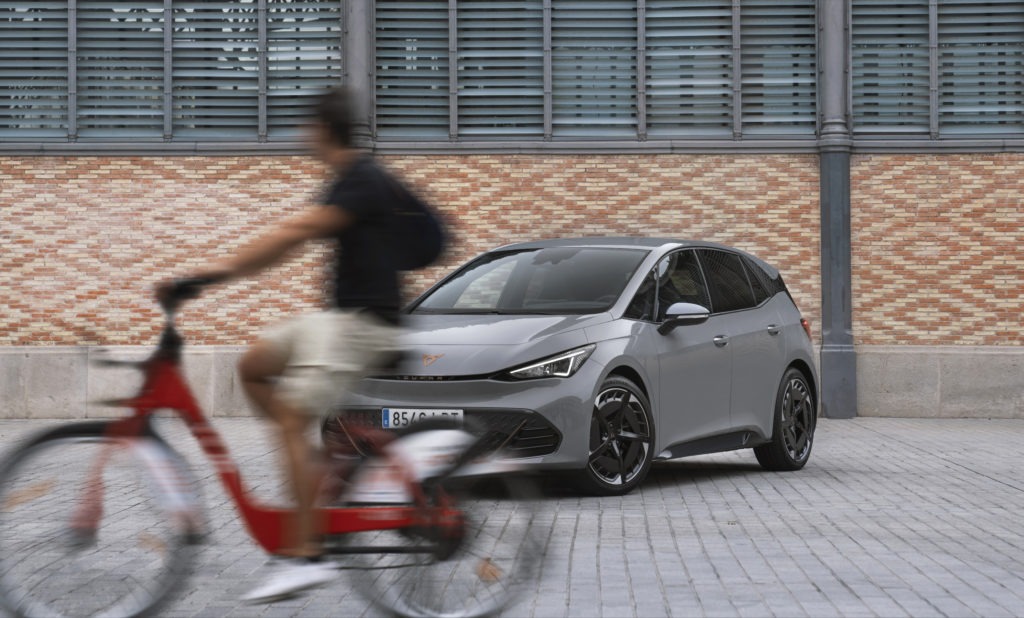 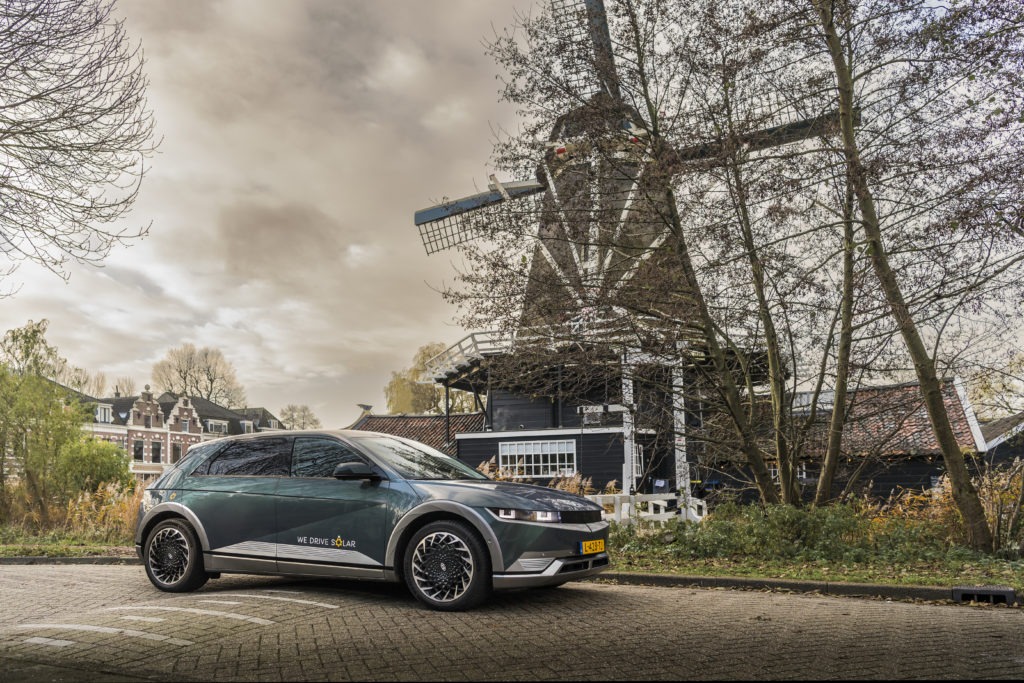