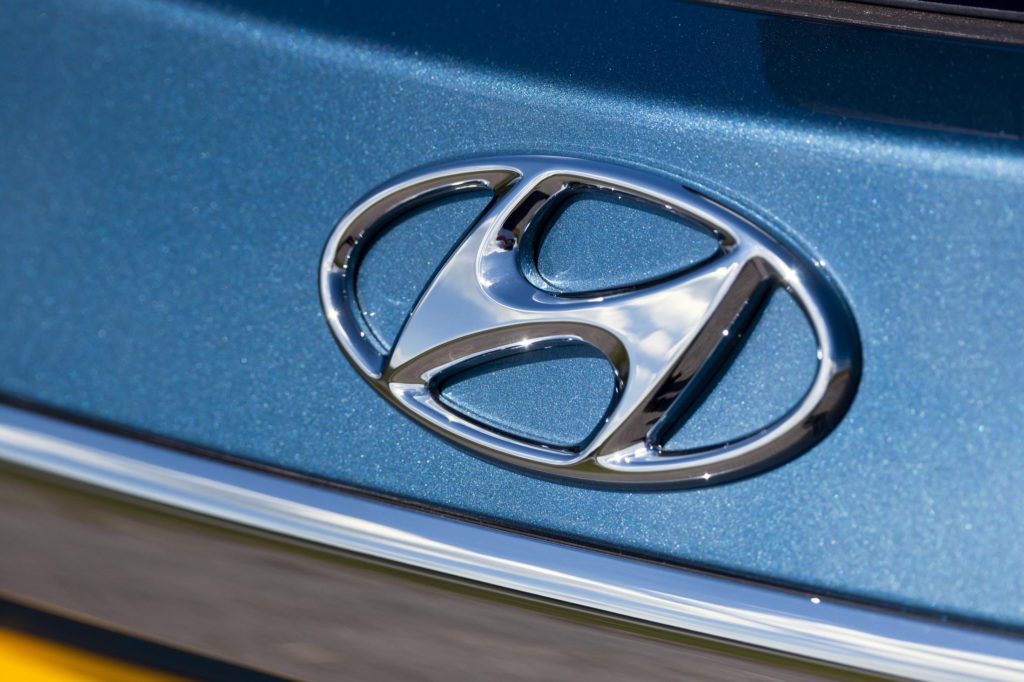 Hyundai has apparently written to a number of independent dealerships in Germany, warning them about offering the company’s five-year warranty on vehicles they sell.

The country’s Federal Association of Independent Motor Dealers (BVfK) has been in dispute with the Korean manufacturer for some time, with the carmaker taking the association to court, seeking an injunction over statements made about the situation. However, the district court of Dusseldorf threw out the case, stating the comments were legal assessments to which the association was entitled.

The issue surrounds the import of new Hyundai models to Germany. Those sold by official dealerships offer a five-year warranty on the vehicles. However, the manufacturer has said it will only honour this guarantee on vehicles sold through official channels. The BVfK argues that this creates a disadvantage for customers of independent dealers, which must not exist.

Also, Hyundai requires the advised dealers to acknowledge that they are prepared to ′compensate for all and any damage caused by the above actions, including the costs of lawyers’ involvement.’

The announcement in spring 2017 that Hyundai’s new terms and conditions would not allow independent traders to offer a warranty on a new vehicle which is the same as that sold in official showrooms is controversial. One statement, which the car manufacturer sought an injunction over, says: ′In line with the BVfK, the EU Commission is of the opinion that even so-called new EU cars must continue to be covered by the guarantee, which is brokered or sold by independent dealers for an end customer.’

The federation advises free traders ′urgently’ from a premature signing of the required declaration of cease and desist as requested in the latest letters. This increases ′the risk of unpredictable follow-up costs, which can quickly mean the end for a small trader,’ it concludes.

Hyundai is currently offering a scrappage scheme deal in Germany in line with other manufacturers to back the reduction of older vehicles in the country’s car parc. A bonus of between €2,500 and €10,000 is available until the end of 2017 when an older diesel car which conforms to the Euro-1 to Euro-4 emission standards is traded in. The only key condition of the ′Green Deal’ scheme is that the car to be traded in must have been registered in its owner’s name for at least six months.