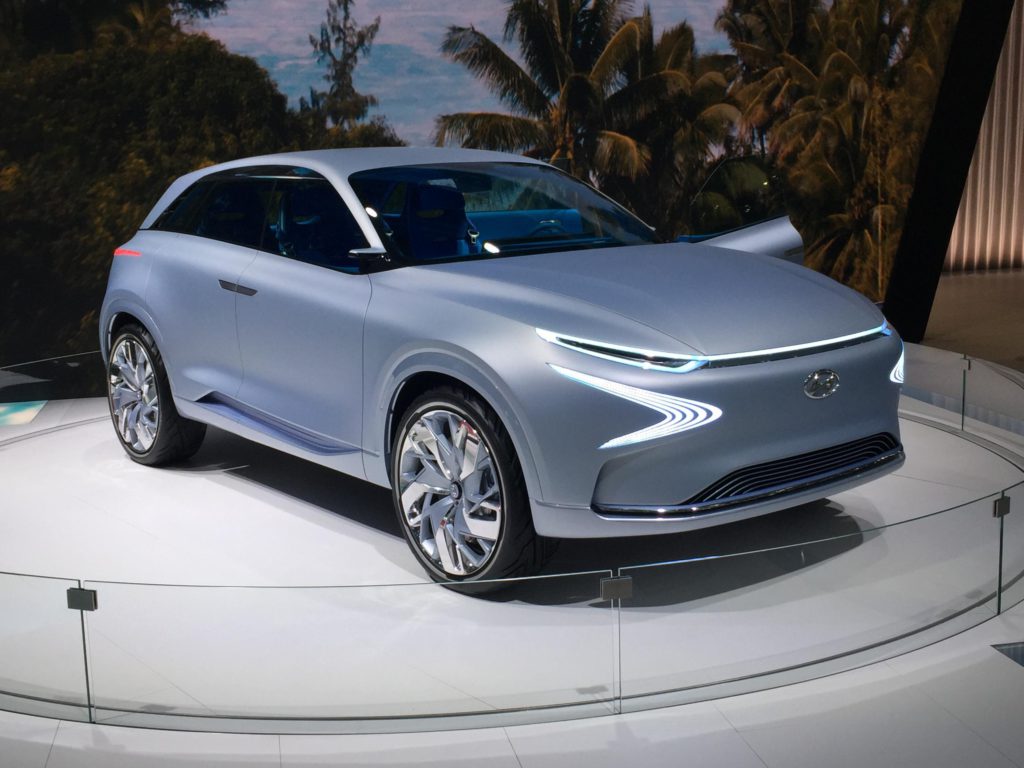 Hyundai has urged rival automotive companies to buy its hydrogen fuel cell technology to increase adoption and boost the market for the alternative fuel.

The Korean company plans to spend €6 billion over the next ten years on the technology, which it hopes will prove more popular in replacing petrol and diesel engines than plug-in electric vehicles.

′If we do not actively work in the global market, we will be dependent on our own company’s car sales. Today maybe it is competitive, but in the future, we cannot grow,’ Sae Hoon Kim, head of Hyundai’s fuel cell division, told the Financial Times.

Electric vehicle technology is expected to dominate the market over the next two decades. However, some believe that hydrogen is more suited to longer journeys and the logistics sector. Hyundai is pouring billions into projects for both alternative propulsion options.

However, the lack of infrastructure in the hydrogen fuel cell market has made the need for collaboration among traditional competitors acute, Kim added.

While Toyota has opened up its patents to other carmakers in a bid to bolster the market, Hyundai has taken a different approach, which it hopes will achieve quicker results. By selling its whole hydrogen system, rather than licencing the technology, it hopes other carmakers will be able to quickly adapt the system for their vehicles.

′Licensing will be difficult as there are too many sub-components within the stack and the system, which should be controlled precisely during the production process,’ Kim told the newspaper.

While the strategy is the right move for the company, the question remains over how much interest there will be in what Hyundai is offering. Currently, carmakers are embroiled in rapid electric development programmes to meet strict CO2 targets set out by the European Parliament, while also dealing with a fall in the popularity of diesel.

Therefore, not many have the time or resources to spare for hydrogen development. While Hyundai is offering its full system, carmakers will still need to study and integrate it into their existing infrastructures.

There is also the issue of cost, with Toyota believing it will take another ten years before hydrogen vehicles reach price parity with hybrid-powered models.

′By the third generation, we fully expect fuel cell costs to be comparable with hybrids,’ European head of sales and marketing, Matt Harrison, said at the Automotive News Europe Congress in May. ′We believe fuel cell vehicles have a huge potential,’ he added.