IAA to focus on sustainability and the environment 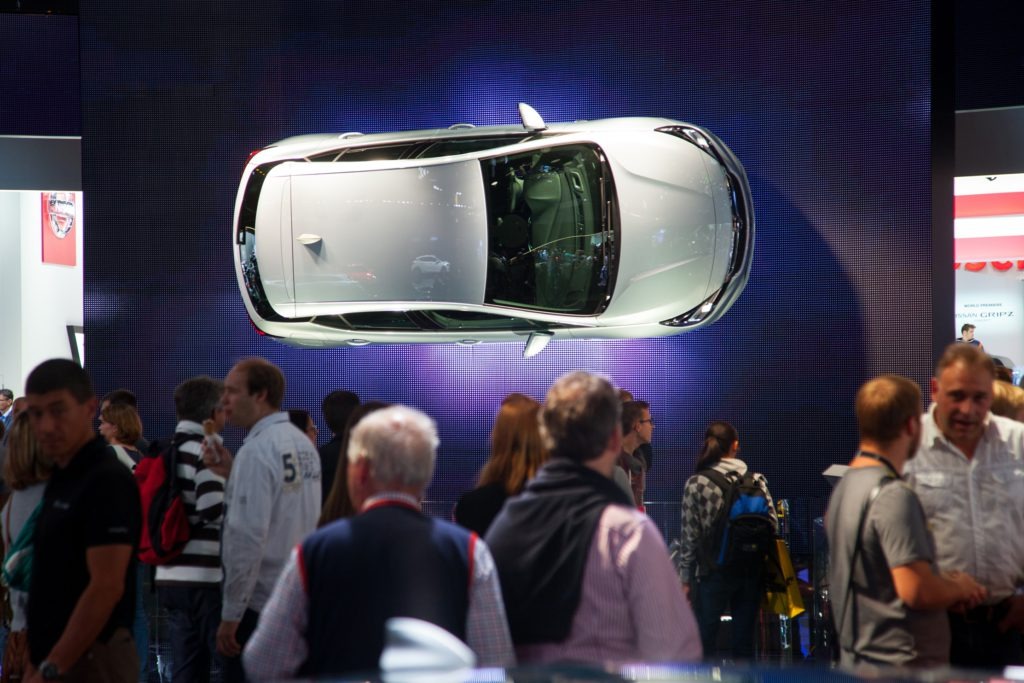 IAA to focus on sustainability and the environment

The IAA in Frankfurt will champion sustainable driving and electric vehicle (EV) technology, with an announcement made in the hope to stave off protests from climate activists.

Last week, Autovista Group reported how Germany's automotive industry association, the VDA, would be stepping up security, following incidents of vandalism around the city in the run-up to the event. One such incident saw 40 luxury vehicles smashed up at a dealership.

Now, the association has held a conference to highlight the importance of the IAA to greener driving.

′We will make our contribution to climate protection and invest massively in sustainable individual mobility,' Bernhard Mattes, president of the VDA told journalists at the event, which was guarded by riot police.

The association has invited activists to join public debates before and after the show, Mattes said, as activists unveiled a banner saying ′cars have been overtaken' outside the press conference.

′We wish to provide intelligent answers to the most urgent questions about the future of mobility,' Mattes added, explaining that the dwindling number of exhibitors was no longer a measure of success for the IAA.

′We are experiencing a transformation from the world’s largest car showroom to the most relevant platform. A trend can be seen among all the major exhibitions: the relevant point is no longer the size of the area, but the extent of the media reach,' Mattes said.

The VDA said exhibition space is reduced from around 200,000 square meters in 2017 to around 168,000 this year and formats had been changed to include more interactive debates.

This year, 800 exhibitors will take to the halls of Messe Frankfurt, down from 994 in 2017, the last year the event took place.

Fiat, Volvo, Nissan, Mitsubishi, Subaru, Chevrolet and Aston Martin are just some of the carmakers deciding to stay away from the show this year, while Ford is a returnee, but only as it ′has something to show' in its new Puma.

Therefore, the exhibition will see only five halls with new vehicles on display, instead of the usual eight.

′Just a classical motor show is no longer able to live up to the expectations that exhibitors, visitors and society place on an event of this kind,' said Mattes, discussing the change required for the event. ′In previous decades, exhibitions were used for marketing; they were places where firms presented their whole product range. But today they are increasingly becoming meeting points for dialogue, networking, integration, cooperation, new connections, and ideas about the future.

′For this reason, we have re-cast the IAA – as the international platform for the individual mobility of the future.'