IAA Frankfurt loses visitors but are EVs to blame? 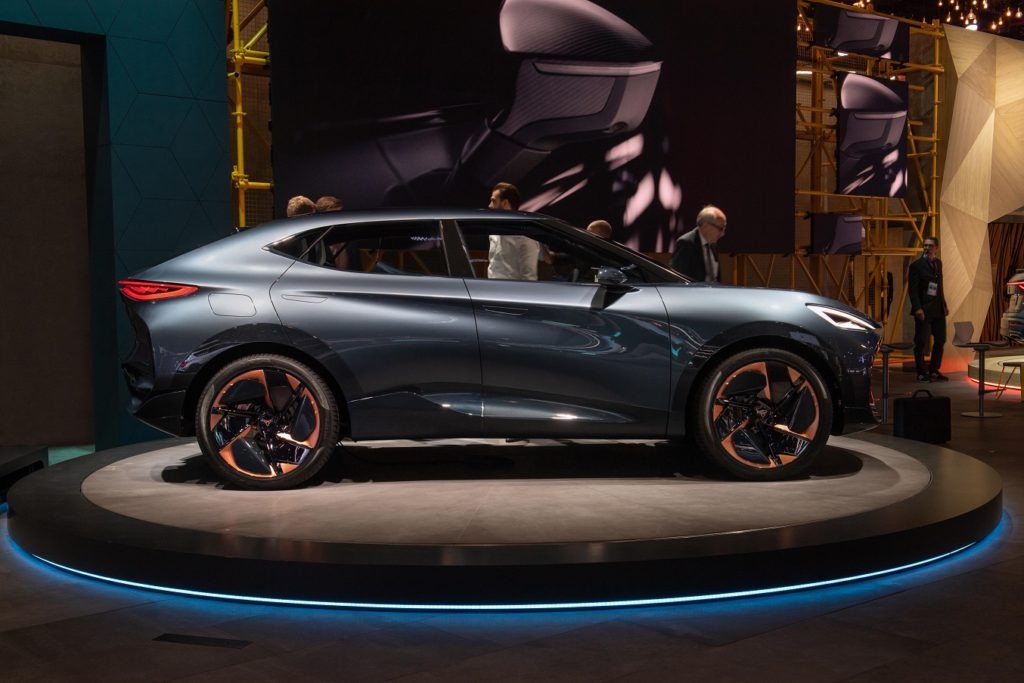 IAA Frankfurt loses visitors but are EVs to blame?

Germany's motor authority, the VDA, has announced the attendance figures for the IAA Frankfurt, showing a dramatic fall in visitors.

Just 560,000 people attended the event, which occurs once every two years and stretches over a week-and-a-half in September. While this number is high, it is down from 810,000 that walked the halls two years ago, and the 932,000 visitors, the highest attendance for the event in eight years, in 2015.

Visitors complained of the long walk past empty halls and questioned why carmakers were not placed at one end of Messe Frankfurt's sprawling event space. Only eight halls were in use this year, reflecting the multitude of manufacturers that did not take part. There were also protests outside the show from environmental activists, despite the number of electric vehicle (EV) launches taking place inside.

The smaller scale of the show even prompted former Opel CEO Karl Thomas Neumann to suggest that there will not be an IAA in 2021, while other rumours suggest the VDA may move the event to Berlin, taking advantage of its ′young, trendy and digital' vibe.

In the past, the only place to see car manufacturers' new models in one venue was at motor shows, with numerous events held across Europe.

With the advancement in digital technologies, car enthusiasts and buyers can see models instantly online. Plus, with the push for greener technologies, it could be argued that the passion for cars is declining as they become more uniform. No one can marvel at the scream of an electric engine, and it is not easy to talk passionately about gigawatts and batteries.

Additionally, with the low sales of electric vehicles in Europe, it seems the public still does not see them as a viable alternative to petrol and diesel models. More needs to be done with charging infrastructure, range and indeed the cost of the vehicles themselves before sales truly take off. A show full of EVs, therefore, is unlikely to draw in the public in large numbers.

Ironically, EVs are also potentially the reason that some carmakers are staying away from the IAA. The sudden requirement to develop models with the new technology is taking a large financial toll on some manufacturers and, therefore, money needs to be saved. Suddenly, lavish stands at European shows seem irrelevant.

All these factors need to be viewed in context. The 2015 numbers were the highest in eight years -since the global economic crisis. That year also saw record growth in car sales, with the industry recovering.

It was at the 2015 IAA show that the dieselgate scandal broke. It took time for the effects to ripple through to sales, with diesel only losing some of its popularity in 2017. However, the scandal also affected trust in the industry. For 2017, the decline in attendance was slight, down by around 100,000 visitors.

Since 2017, there has been a greater emphasis on EVs, emissions in general and costs. Car sales are declining, and diesel has plummeted as governments levy taxes ondiesel engines and authorities ban them from roads. This year has been all about CO2 as well, and therefore the need to develop electric vehicles has been in the spotlight.

The pursuit of EV technology, while a key element in reducing emissions, is inevitably going to present challenges to the automotive industry and motor shows are just one of the areas that will suffer as a result.

As carmakers phase out diesel and petrol, it is perhaps, therefore, a must that shows offer a greater test-drive element, such as Detroit in the US is doing and Italy is planning too. The German event did have this but, as the VDA has accepted, test drives were fully booked every morning.

As Europe's largest motor show, the IAA was always likely to suffer the most but if it can adapt, perhaps with a new location, then we could see the event return in 2021 and beyond.