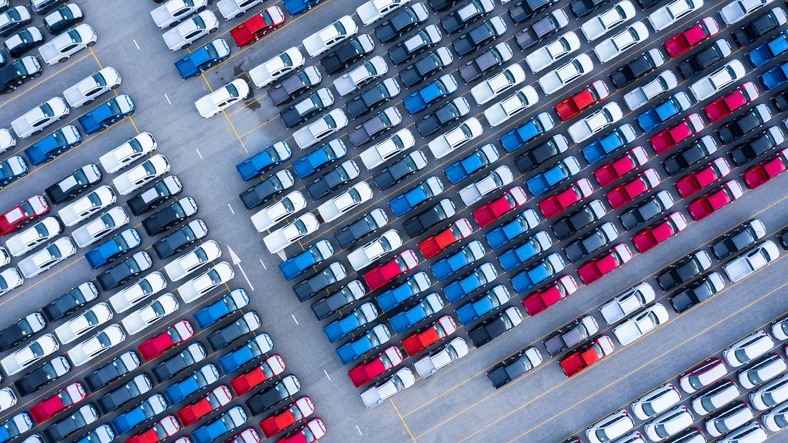 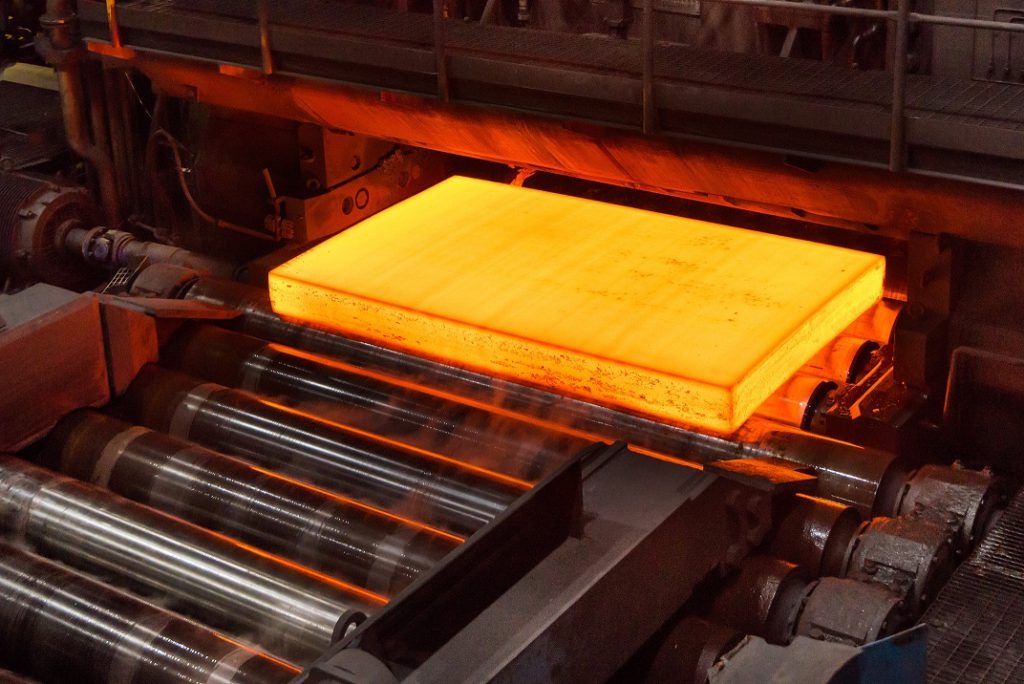 Hyundai Motor Company has presented its vision of a sustainable future, including the phasing out of internal-combustion engines (ICE) in Europe by 2035.

The carmaker is looking towards an electric and hydrogen-fuelled future as it seeks ‘to do the right thing for the world’. Its strategy for a carbon-neutral future was unveiled at the IAA Mobility event in Munich, where the carmaker is showcasing the breadth of its electrified vehicle line-up.

‘Under our company’s vision, Progress for Humanity, Hyundai Motor is determined to do the right thing for the world,’ said Jaehoon (Jay) Chang, president and CEO of Hyundai Motor Company. ‘Climate change is an undeniable challenge that needs everyone’s utmost and urgent attention. Hyundai Motor commits to become carbon neutral in its global products and operations by 2045, and we will make investments in cleaner transportation and greener energy solutions to achieve a better and more sustainable future for all.’

Hyundai’s attendance at major motor shows has been lacking in recent years. Rather than display at the Geneva International Motor Show (GIMS) in 2019, the carmaker instead advertised on billboards around the venue and nearby airport, claiming it would rather do its talking ‘on the road’.

However, the IAA has transformed for 2021, moving out of exhibition halls and onto the streets of its new home in Munich. This includes a ‘live action’ area, the Blue Lane, where cars can be seen driving and tested. The event is also promoting the future of the automotive industry, where zero-carbon mobility is a must.

‘With a new location and a live-digital hybrid format, this year’s IAA is very different from previous events, and we are very happy that we are participating once again as an exhibitor,’ said Michael Cole, president and CEO of Hyundai Motor Europe. ‘We are excited to be sharing our future company vision, which goes beyond automotive mobility. On top of this, we are outlining our roadmap to enable a carbon-neutral society, which is imperative as the future of the planet is at stake.’

The company has used its platform at the event to highlight its plans for the future. Hyundai is aiming to reduce carbon emissions by 75% from its 2019 levels by 2040. The carmaker also seeks to achieve carbon-neutrality in its products and global operations by 2045.

The integrated, multi-dimensional strategy for carbon-neutrality consists of three pillars:

Under its clean-mobility plans, Hyundai is committing to gradually increase the sales share of zero-emission models, including battery-electric vehicles (BEVs) and hydrogen fuel-cell vehicles (FCEVs). The carmaker will aim for a 30% share of these models by 2030, and by 2035 will only sell these technologies in Europe, with ICE vehicles no longer available.

IAA Mobility is the perfect opportunity for Hyundai to show its plans for a zero-emission vehicle future. The carmaker has already announced a sub-brand, Ioniq, dedicated to BEV technology. The first model, the Ioniq 5, was launched earlier this year on its Electric-Global Modular Platform (E-GMP).

At the show, Hyundai is displaying a concept vehicle, the Prophecy EV. This will form the basis of the Ioniq 6, which the carmaker says will offer ‘BEV experiences with a focus on customised, eco-friendly solutions that can fit any lifestyle.

The company has also unveiled the first look of its robotaxi model. Hyundai has collaborated with Motional, a global driverless technology business, to develop the SAE Level 4 autonomous-driving vehicle based on the Ioniq 5.

Hyundai’s announcement about its strategy has made clear the company is not just thinking about battery-electric models. The constant references to ‘zero-emission’ vehicles show that hydrogen fuel cells will also play an important part in the carmaker’s journey.

At the IAA Mobility, Hyundai has unveiled its passenger FCEV roadmap for the next few years. In 2023, the company will introduce the next Nexo model and a multi-purpose vehicle (MPV) powered by hydrogen. It will also launch a large SUV FCEV by 2025. The company also announced it will provide its fuel-cell powertrains to all types of mobility fleets and other areas of life.

The Korean carmaker has been investing in hydrogen technology for over 20 years and launched its first mass-produced FCEV, the ix35, in 2013. This was followed by the Nexo SUV in 2018, and last year the company delivered the Xcient Fuel Cell, the world’s first mass-produced, fuel-cell electric heavy-duty truck, to customers in Switzerland.

Hyundai’s carbon-neutral strategy goes beyond its transition to BEVs and FCEVs. It aims to provide cleaner and greener energy solutions for all. This includes using renewable energy at the company’s production facilities and making long-term investments in future technologies, such as green hydrogen based on renewable energy, Vehicle-to-grid (V2G) and Second Life Battery Energy Storage System (SLBESS).

Green hydrogen, obtained from the electrolysis of water generated by low-carbon power sources, is expected to reduce carbon emissions significantly. Hyundai has invested in global startups, such as H2Pro, to cooperate in the field of green hydrogen. Furthermore, the carmaker plans to establish green hydrogen infrastructures in countries with strong government support and abundant renewable-energy sources.

The carmaker has also been carrying out a number of activities to reduce the amount of carbon and other greenhouse-gas emissions produced by its manufacturing processes. The company’s actions include continuing with its energy-reduction activities and building eco-friendly plants by converting them to renewable-energy sources like photovoltaic power.

Hyundai is also looking to recover and transform end-of-life batteries into a new energy storage-system. The company is currently working with various local energy partners to run pilot projects to commercially reuse second-life electrically-chargeable vehicle (EV) batteries. It is also scheduled to test a small-size application of SLBESS in Germany next year.

‘IAA Mobility is the perfect occasion to unveil our global vision for carbon-neutrality,’ said Thomas Schemera, Global chief marketing officer at Hyundai Motor Company. ‘IAA is yet another milestone along the sustainable journey we’ve been paving for years. Hyundai Motor will remain steadfast in our pursuit of carbon neutrality and lead the way in the development of holistic solutions.

‘Climate change will not be solved without a concerted effort. We will strive to do more for the environment via multiple sustainability projects in the months to come, inviting everyone to join us on our journey towards a cleaner future.’ 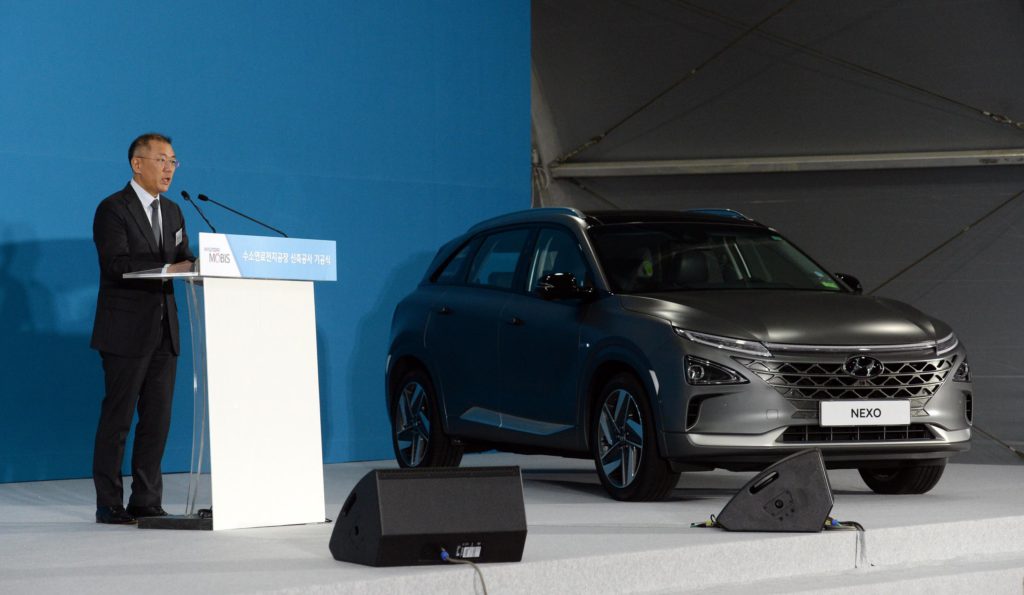