IAA to move away from Frankfurt in 2021 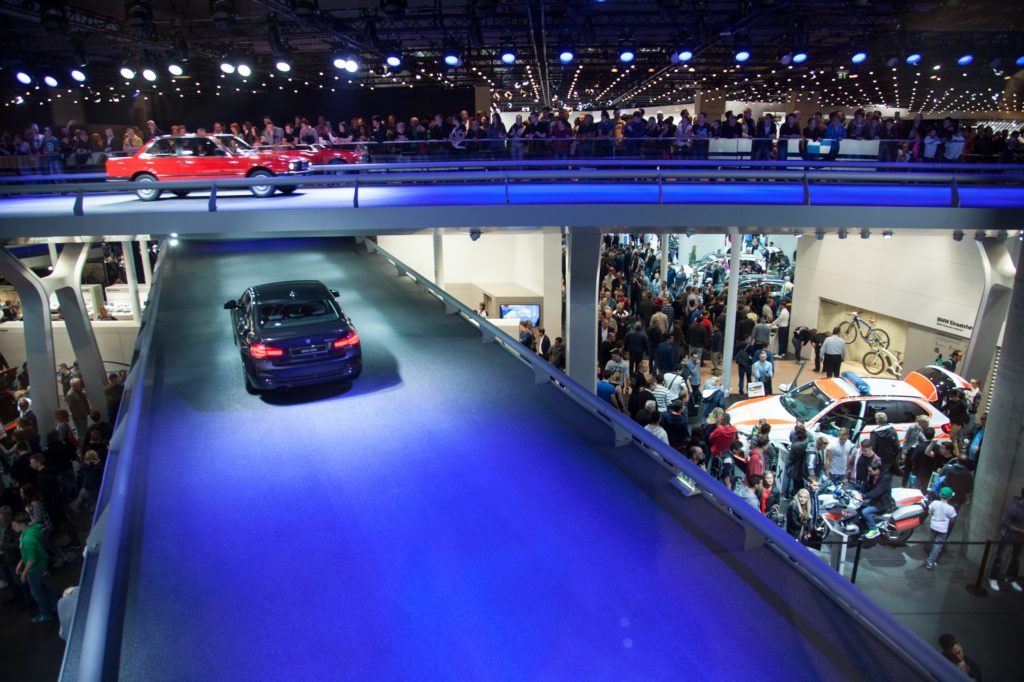 Germany’s VDA automotive industry association has announced it will move the IAA motor show away from Frankfurt next year.

The show is scheduled to be held in September 2021, and will now take place in either Berlin, Hamburg or Munich, after the association shortlisted the three cities as potential locations. The move will mark the end of almost 70 years at Messe Frankfurt.

Traditional motor shows are seeing a decline in both manufacturer and visitor attendances, and the VDA decided last year that it would look to shake up the format of its domestic event, which included the possibility of moving to a new location and focusing more on mobility.

′We are pleased about the great interest in the new IAA. After intensive preparatory work, which started in October 2019, seven cities presented their concepts and ideas to the VDA,’ the group said. ′Berlin, Frankfurt am Main, Hamburg, Hanover, Cologne, Munich and Stuttgart presented their respective concept to the VDA and VDA member companies.

′The VDA board dealt intensively with the various concepts and ideas and made the decision that further talks should be held with the cities of Berlin, Hamburg and Munich and that specific contract negotiations should also be started. A decision on the city in which the IAA will take place from 2021 is expected in the next few weeks.

′The ideas and concepts of the city of Frankfurt am Main were also very impressive. However, after evaluating all relevant criteria, the IAA 2021 will no longer take place at the Frankfurt am Main trade fair location.’

Just 560,000 people attended the event in 2019, which occurs once every two years and stretches over a week-and-a-half in September. While this number is high, it is down from 810,000 that walked the halls two years previously, and the 932,000 visitors, the highest attendance for the event in eight years, in 2015.

Visitors complained of the long walk past empty halls and questioned why carmakers were not placed at one end of Messe Frankfurt’s sprawling event space. Only eight halls were in use last year, reflecting the multitude of manufacturers that did not take part. There were also protests outside the show from environmental activists.

The drop in numbers and criticism led the VDA to reconsider the show. ′The IAA is to change from a motor show into a mobility platform,’ it stated in December. ′In the future, the German vehicle makers will continue to focus on developing and building the world’s most technologically-advanced vehicles. What is more, they are evolving into mobility providers. New technologies are becoming established, and new players are appearing on the market.’