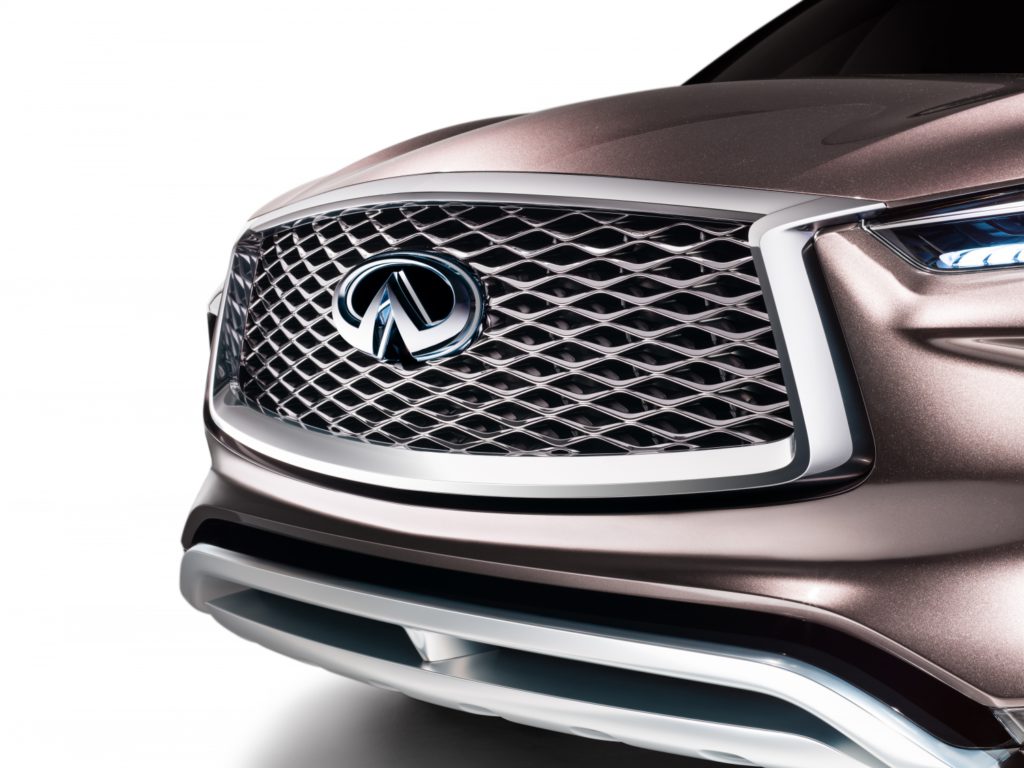 The premium car market has expanded with traditional German players BMW, Mercedes and Audi being joined by companies from Asia and other areas of Europe. These companies have made inroads to the traditional manufacturers and their sales figures are starting to grow.

Infiniti, the premium brand of Nissan, has announced a 9% sales growth for May 2017, with overall sales for the year 2017 up by 37% so far. The company has so far sold 104,000 vehicles globally and sees the US as its biggest market, where it has seen a 53% increase so far this year.

In the UK market alone, the company has seen sales rise by 153%, and is currently up 76% year-on-year in this area.

Roland Krueger, chairman and global president of Infiniti Motor Company, comments: ″It’s gratifying that discerning customers around the world continue to want to drive Infiniti cars and SUVs, especially in the Americas, our largest region, and in China, the region with the most growth potential.’

′Our record sales are a result of our continued product offensive, development of our brand and the hard work of our regional and retail partners around the world. We’ve received tremendous feedback in April from the debut of the QX80 Monograph SUV design study in New York, and the QX50 SUV crossover concept in Shanghai.’″¯

New models such as the company’s Q50, will help to bolster the offering from Infiniti, giving buyers alternatives in the premium sector. With the market opening up, values could end up falling as competition increases. Other brands, such as Lexus and Mazda, are also offering premium vehicles. Meanwhile, Infiniti has been forced to issue recalls across its fleet, following the Takata airbag issues.