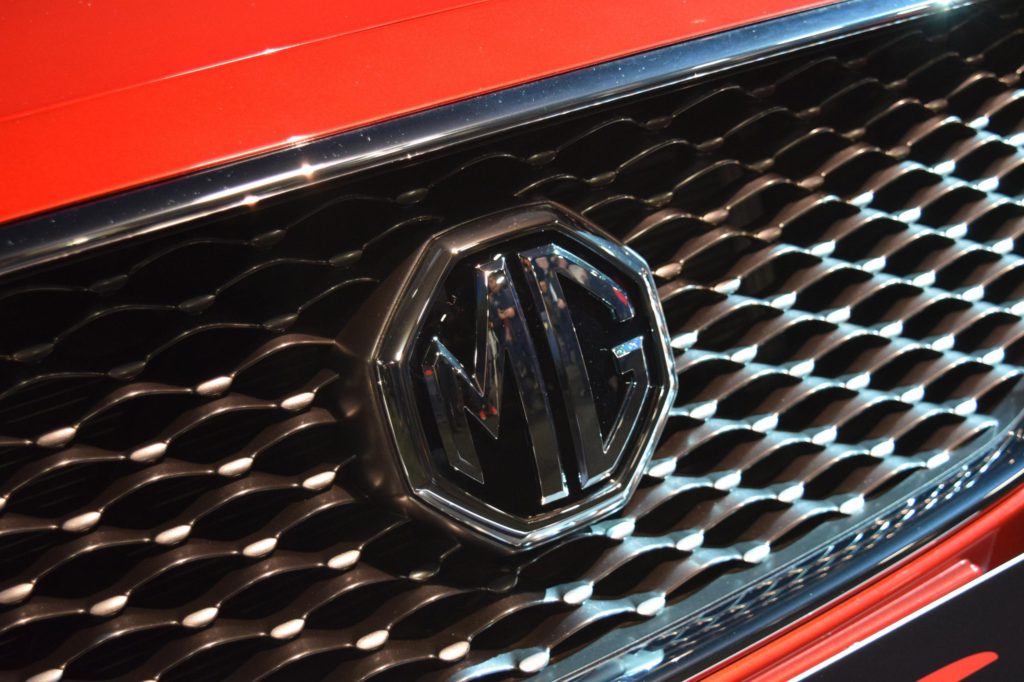 The MG brand has evolved over the years and now includes a three-model line-up. The MG3, MG GS and the latest model, the MG ZS. All three cars are competitively priced with the MG ZS and the facelifted MG3 including a seven-year warranty as standard.

In 1928, MG launched the 18/80 with a purpose built chassis, for the purist, this was the first MG, coming with the iconic vertical MG grille. MG has come a long way since creating their first car and through their history have had several owners along the way.

Today, MG is more than just an iconic octagonal badge. It is once again ready to compete with the rest of the automotive industry in dealerships and out on the racetrack becoming British Touring Car Champions in 2014.

Launched initially in 2011, the MG6 was the first of a new generation of MG cars, a contemporary fastback designed to meet the varied needs of customers. The MG3, launched in 2013, a practical value for money supermini. The launch of the MG GS came in 2016, a first venture into the highly competitive SUV market. In June 2016, the MG6 discontinued due to disappointing sales, however, the MG ZS launched soon afterwards in 2017 into the compact-SUV sector.

The MG ZS is not a new name for MG. The previous car using the ZS badge was a re-engineered Rover 45 produced as a hatch back or saloon from 2001 and discontinued in 2005. The two cars could not be more different. The new MG ZS is an SUV so in terms of style, the cars have dramatically changed. With SUV popularity continuing to increase in the UK, MG have a strong offering in two SUV segments.

The new MG3 and MG ZS come with a standard seven-year warranty with the MG GS now with an improved five-year warranty, another factor improving MG’s popularity amongst new car buyers. The value for money pricing strategy across the whole MG range has also factored into MG’s sales success.

Over the past two years, the SMMT data above illustrates the MG registration trend with a steady improvement particularly with the launch of the two SUVs in the range.

In the UK, represented by large and small groups as well as independents, MG Motor UK’s dealer network continues to grow each year and currently totals 77. Becca Platt, Assistant Editor at Glass’s says, ′There are no guarantees of success for the latest incarnation of MG, even with the continuing growth of the dealer network and vehicle range. However, with vehicle design and engineering taking place at SAIC Motor UK Technical Centre in Birmingham, and Glass’s data showing increasing demand for both new and used MG vehicles, MG are doing everything to create a fresh new MG range for European tastes.’