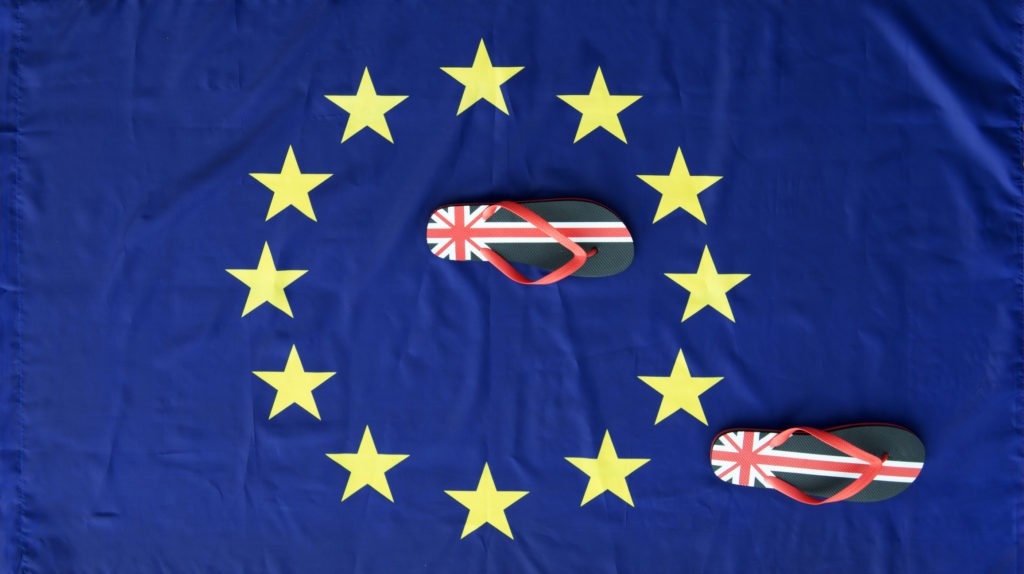 As Brexit talks between Britain and the EU begin, the UK Automotive industry is calling for an interim arrangement to ensure that the there is no harm to vehicle manufacture in the country before final details are announced.

The SMMT is asking the government to seek an arrangement that would maintain membership of the EU single market and customs union until a final agreement on a new relationship is negotiated and implemented.

The sector accepts that the UK will leave the EU and fully supports a bespoke and comprehensive agreement on a new relationship with the EU. However, a final agreement would be hugely complex and it does not believe such a comprehensive agreement can be reached by March 2019 – just over 20 months’ time. Without agreed interim arrangements, businesses would be faced with the ′cliff edge’ and forced to trade under the World Trade Organisation rules, which the body believes is the worst foreseeable outcome for the sector, its employees and the British economy.

Speaking as the sector announced its annual performance figures, the SMMT said it was time to be pragmatic about what can be achieved in the time available and what the consequences would be if the UK left without a deal. The UK and EU automotive sectors are highly integrated and any new relationship will need to address tariff and non-tariff barriers, regulatory and labour issues, all of which will take time to negotiate. The group estimates that the UK needs five years to prepare, rather than the two years that negotiations are due to take.

Mike Hawes, SMMT chief executive, comments: ′We accept that we are leaving the European Union and we share the desire for that departure to be a success. But our biggest fear is that, in two years’ time, we fall off a cliff edge – no deal, outside the single market and customs union and trading on inferior WTO terms. This would undermine our competitiveness and our ability to attract the investment that is critical to future growth.

′That is why we have to be honest with ourselves. If the UK cannot secure – and implement – a bespoke and comprehensive new relationship with the EU in two years’ time, we need a back-up plan. Having looked at all the alternatives, we need government to seek an interim arrangement whereby we stay within the single market and customs union until that new relationship is implemented.’

The UK currently imports 2 million vehicle components every day and any removal of customs priorities and added tariffs will lead to increased sticker prices on vehicles, as well as more expensive parts and servicing.

If the UK was to revert to WTO there would be a significant cost attributed, around £1.8 billion (€2.1 billion) on exports, and £2.7 billion (€3.1 billion) on imports. That would translate to an increase in sticker price on a vehicle of around £1,500 (€1,700). With 80% of cars sold in the UK imported, and therefore subject to the increase, it is the consumer who would bear the burden.

However, a new report by the UK Automotive Council shows that 44% of parts that go into vehicles built in the UK are sourced from the domestic market, compared to 41% in 2015 and 36% in 2011. In addition to the relative growth in local vehicle content, passenger car production in the UK grew by 38% during that period. This leads to a compound growth of 60% by value sourced from UK first-tier suppliers between 2011 and 2017.This could help to shield manufacturers based in the UK from any negative effects from component import.

This supply chain boost is partially down to component companies setting up manufacturing facilities in the UK. Germany’s ZF, which supplies items from transmission systems to clutches and suspension is one company located domestically, and is one of the largest suppliers to UK-based manufacturers.

Meanwhile, Honda’s plant in Swindon has received a pre-Brexit boost thanks to an increase in exports to the US. There were concerns about the plant’s future following the collapse of the pound after a turbulent political year and the decision to stop producing the Honda Jazz, while the new CR-V is to be built in Japan. However, the new export strategy has seen production up by 40%, keeping the facility profitable.