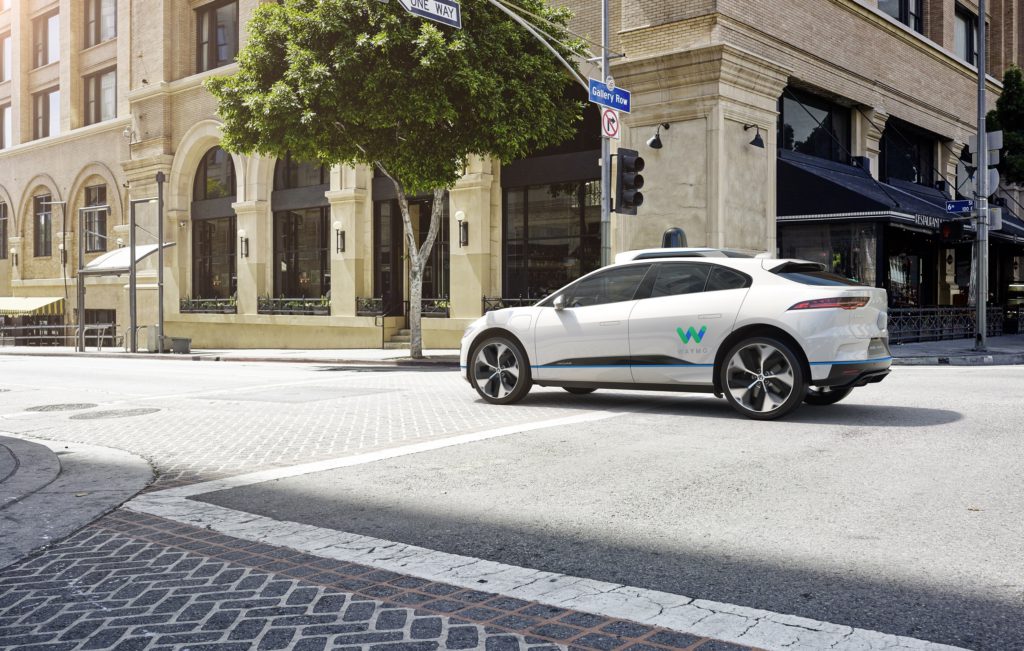 Jaguar Land Rover has entered into a ′long-term strategic partnership’ with driverless transportation service Waymo to supply electric vehicles for the project.

Waymo Jaguar I-Paces, equipped with self-driving technology, will start testing later this year. On-road testing and capturing real-world data will allow Waymo and Jaguar Land Rover engineers to refine the technology and deliver safety and reliability. Up to 20,000 I-Paces will be built in the first two years of production and be available for riders of the company’s driverless service, serving a potential one million trips per day.

The Jaguar I-Pace was launched earlier this month and is the company’s first full-electric SUV. It is all-new from the ground up and is a no compromise, desirable and practical electric performance car. Jaguar Land Rover is committed to investing heavily, becoming automotive leaders in autonomous, connected and future electrified technologies.

Waymo plans to launch its self-driving transportation service this year, allowing members of the public to request a vehicle using the company’s app. The company is currently testing using a fleet of vehicles with no-one in the front seat on public roads, having conducted trials with ordinary members of the public.

Ralf Speth, Jaguar Land Rover Chief Executive Officer, comments: ′With the Jaguar I-Pace we have a world-beating car that’s captured the imagination of customers around the world. Our passion for further advancing smart mobility needs long-term expert partners. In joining forces with Waymo, we are pioneering to push the boundaries of technology.’

John Krafcik, Waymo Chief Executive Officer, adds: ′While we’ve been focused at Waymo on building the world’s most experienced driver, the team at Jaguar Land Rover has developed an all-new battery-electric platform that looks to set a new standard in safety, design and capability. We’re sure Waymo riders will enjoy the safe, premium and delightful experience that the self-driving I-Pace will provide.’

The deal is similar to the supply agreement between Volvo and Uber, with the former supplying the ride-sharing company with vehicles as it tests self-driving systems. The project is currently suspended as authorities investigate a fatal accident involving one of its vehicles earlier this month.