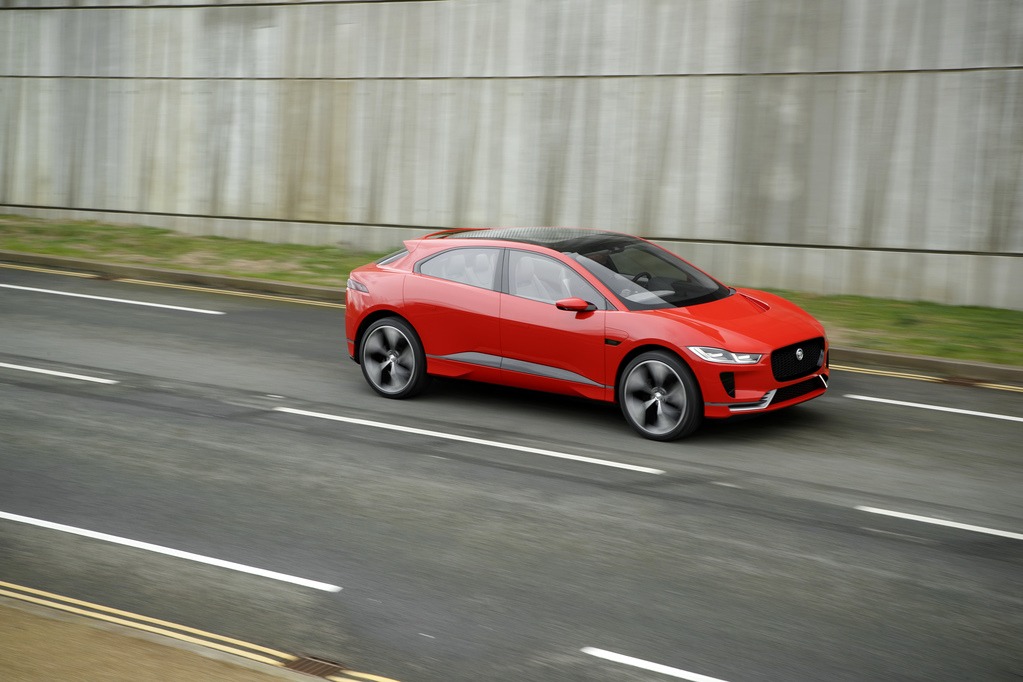 Jaguar has released the prototype of its new electric SUV, the I-Pace, for tests on the streets around London’s Olympic Park. The car will be unveiled in its final form in late 2017, with deliveries expected to commence in the second half of 2018.

The I-Pace is not only the first electric vehicle (EV) offered by Jaguar Land Rover (JLR) but is also likely to be the first electric SUV to be offered by a premium European manufacturer. JLR only broke its EV silence late in 2016 and, with the vehicle at such an advanced stage of development, it should even be launched ahead of the widely reported electric SUV that Audi plans.

The I-Pace will have a range of more than 500km (NEDC cycle) from the 90kWh lithium-ion battery, with 80 per cent charge achieved in just 90 minutes using 50kW DC charging.

Ian Callum, director of design at Jaguar, said: ′With the I-Pace Concept we’ve torn up the rule book to create a vehicle with supercar inspired aesthetics, sports car performance and SUV space, in one electric package. The I-Pace Concept represents the next generation of battery electric vehicle design.’