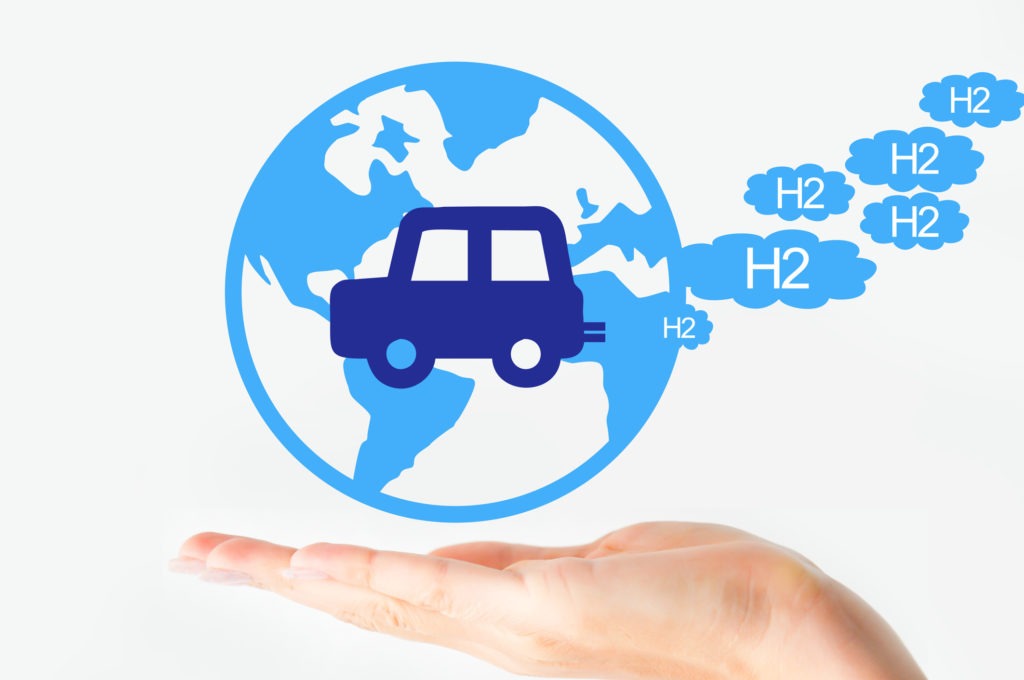 Eleven of Japan’s biggest industrial giants have announced an alliance to build up the source-to-consumer industrial network for full commercialisation of hydrogen cars by 2020.

The strategic partnership between energy giants, financiers and heavy industry, as well as Toyota, Nissan and Honda aims to construct a fully operational network with commercial scale to allow hydrogen to compete with combustion engine and electric cars in the country.

The aim will be to have 160 commercially operational hydrogen stations and 40,000 hydrogen vehicles in use by fiscal year 2020, the year of the Tokyo Olympics where the technology will be showcased to the world.

The move aims to achieve the Japanese government’s industrial strategy, the Strategic Roadmap for Hydrogen and Fuel Cells, which aims to build up the industrial networks for hydrogen both to power cars as well as domestic appliances and industrial machinery across the country – to create Japan’s hydrogen society.

The alliance are considering setting up a new company this year to spearhead the combined operation – to execute the plan and maintain the independence of the hydrogen station business.

A core objective of the company will be to greatly accelerate process efficiencies to commercial levels in order for Japan’s hydrogen society to be realised.

The companies are also looking for other businesses to participate in the vision, and to expand Japan’s commercial expertise in hydrogen internationally.

It is certain that hydrogen power, and probably hydrogen vehicles, will play a big role in the future of Japan. The country needs hydrogen power for its energy security, after becoming too reliant on expensive liquefied natural gas (LNG) imports after winding down its nuclear programme after the 2011 Fukushima disaster.

Hydrogen has numerous advantages that mean it can complement electric vehicles well, since it is strong in areas EVs are weak. For example, it is better suited for industrial use, such as heavy duty trucks and long range vehicles, since hydrogen has a high energy density similar to that of fossil fuels. Whether it competes with smaller electric vehicles depends on the economics of the as-yet undeveloped hydrogen supply chain network. There is no clear consensus here.

BMW has also announced it is working with Toyota on hydrogen fuel cell technology, with it targeting the launch of a ′small-series’ model in 2021.

At the other end of the operation, another Japanese giant Kawasaki Heavy Industries is currently ramping up operations in Norway and Australia for the carbon-friendly industrial production of hydrogen.