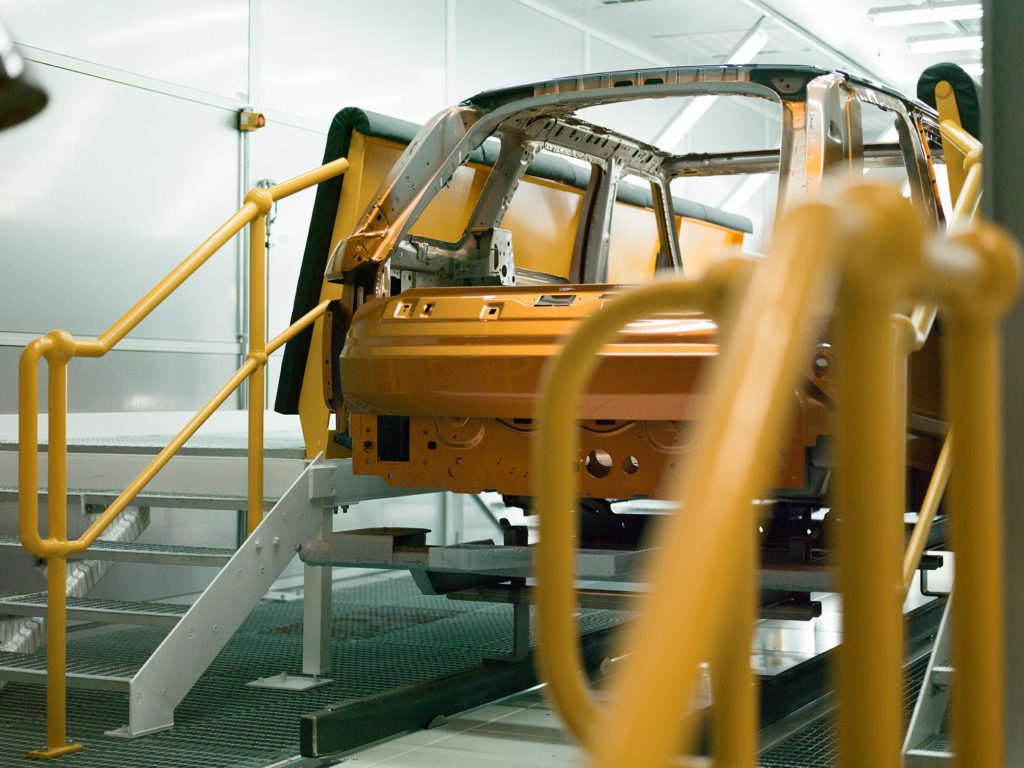 Jaguar Land Rover (JLR) has become the latest automotive manufacturer to warn the UK Government that a frictionless trade deal with Europe after Brexit is the best outcome for the industry.

In a statement, Ralf Speth, chief executive officer of JLR, called on the government to urgently provide certainty for businesses including guaranteed tariff-free accesses and frictionless customs deals with mainland Europe. A white paper concerning the country’s proposed trade deal with the EU is set to be published imminently.

Speth said: ′Jaguar Land Rover’s heart and soul is in the UK. However, we, and our partners in the supply chain face an unpredictable future if the Brexit negotiations do not maintain free and frictionless trade with the EU and unrestricted access to the single market.

′We urgently need greater certainty to continue to invest heavily in the UK and safeguard our suppliers, customers and 40,000 British-based employees.’

Highlighting the financial impact of a customs deal that included tariffs and delays at borders, Speth added: ′A bad Brexit deal would cost Jaguar Land Rover more than £1.2bn profit each year. As a result, we would have to drastically adjust our spending profile; we have spent around £50bn in the UK in the past five years – with plans for a further £80bn more in the next five. This would be in jeopardy should we be faced with the wrong outcome.

′For more than 250 years, since the era of Adam Smith, Britain has championed free markets and made the case for free trade. If the UK automotive industry is to remain globally competitive and protect 300,000 jobs in Jaguar Land Rover and our supply chain, we must retain tariff and customs-free access to trade and talent with no change to current EU regulations.

JLR follows BMW in calling for Brexit trade clarity. The German vehicle manufacturer has said it needs clarity on Brexit by the end of summer. Otherwise, it will need to consider its position in the country.

Speaking to the BBC, Ian Robertson, BMW’s UK boss, said: ′If we don’t get clarity in the next couple of months we have to start making those contingency plans… which means making the UK less competitive than it is in a very competitive world right now.

′That is a decisive issue that ultimately could damage this industry.’