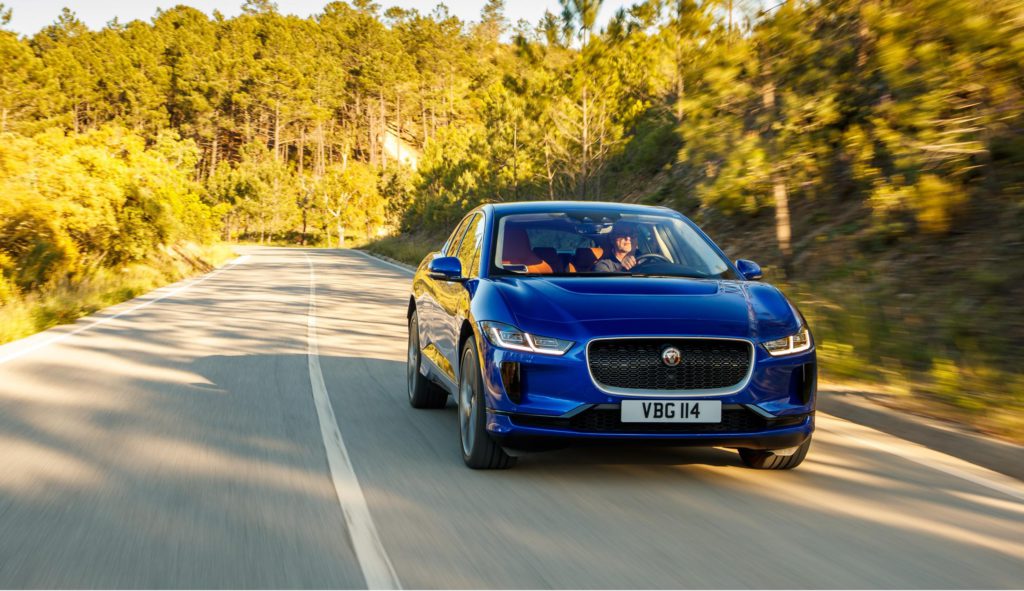 The carmaker has been named as one of the prospective purchasers of the business as it looks to further its involvement in personal mobility solutions, a growing market and one which manufacturers are desperate to tap into to secure their futures.

Addison Lee’s owner, US private equity firm Carlyle Group, is looking to sell the business with a target price of between £300 million (€348 million) and £500 million (€579 million). The business is attracting interest from other carmakers, technology companies and private equity firms, each of which are currently examining the taxi company’s finances, reports the Telegraph.

JLR is currently struggling, having posted a quarterly loss in February of £3.4 billion (€4 billion) and announcing that to cut costs and return to profitability, it would reduce its workforce by around 4,500.

The carmaker has blamed its position on poor Chinese sales and the collapse of the diesel market, a position shared by many different manufacturers.

It may seem odd that a company in such a poor financial situation, clinging to a turnaround plan to find profitability, is interested in spending a large amount on a taxi company. However, the news highlights the challenges the automotive industry is currently facing and such an acquisition may benefit JLR in the long term.

The acquisition of Addison Lee would allow the Coventry-based manufacturer to position itself for a possible, and some may say inevitable, future where shared ownership and driverless cars take precedence over traditional vehicle sales. This would give it another revenue stream, and allow it to hedge its bets between sales and mobility services.

Addison Lee is also involved in several projects that aim to develop autonomous vehicles and ride-sharing services. In October 2018, it joined forces with autonomous driving tech company Oxbotica, setting out a path to put fully autonomous vehicles on the road in London by 2021.

The ambitious co-operation project between the two companies will see the former’s fleet of around 4,800 vehicles in the capital gradually transition to feature more autonomous vehicle technology.

JLR and Addison Lee have been working together since late 2018 on the ServCity project, which aims to develop a fleet of six autonomous Land Rover models to provide a premium mobility service. JLR is also working with Waymo, providing vehicles for the US operator’s autonomous programme.