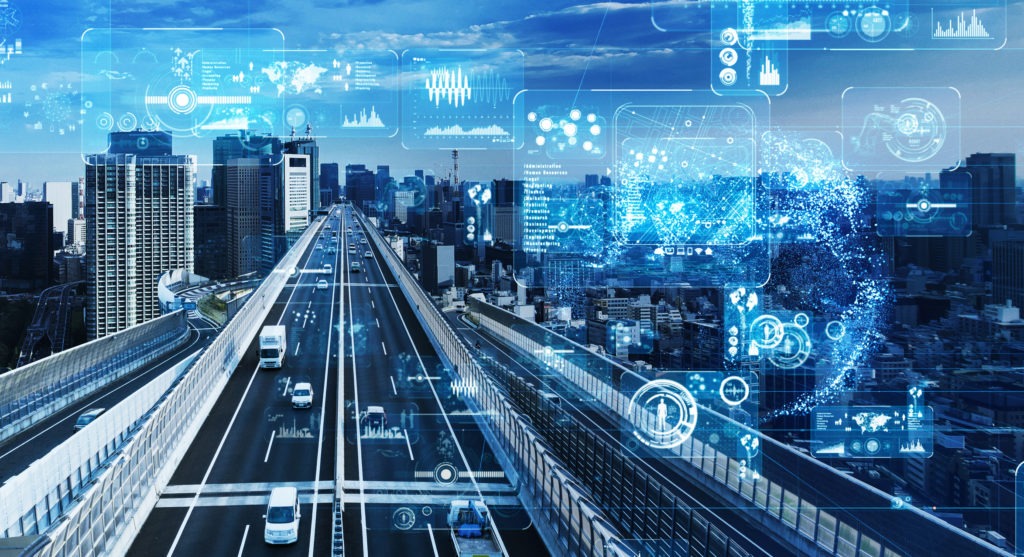 Jaguar Land Rover (JLR) is partnering with global software, mobility and telecoms companies to create a smart city hub in Ireland. This will allow real-world testing of connected technology where self-driving vehicles share the streets with cars, pedestrians and cyclists.

The Future Mobility Campus Ireland (FMCI) will be a collaborative testbed spread across 12km of public roads, providing the facilities and expertise to harness valuable sensor data, simulate a variety of road environments and traffic scenarios, and trial new technologies. As part of the trials, the fully-electric Jaguar I-Pace will be deployed for testing.

′The smart-city zone provides a first-class facility for global companies to work together and develop world-leading technology, from autonomous vehicles to connected infrastructure. The testbed provides an opportunity to test in the real world and help answer some of the questions posed by the future of mobility in a collaborative and efficient way,’ said Russell Vickers, CEO of the FMCI.

The real-world facility will be equipped with sensors throughout the site, along with high-accuracy location systems, a data management and control centre and self-driving prototype vehicles. It will feature smart junctions, connected roads, autonomous parking and electric-vehicle charging as well as links to a 450km stretch of connected highway and a managed air-traffic corridor for unmanned aerial vehicles (UAVs) from Shannon airport along the Shannon Estuary in Ireland.

′This partnership with FMCI provides us with a real-world facility to trial our emerging autonomous, connected, electrified and shared technology in a strategic location. Collaborating with top-tier software companies will allow us to develop our future systems more efficiently,’ said John Cormican, general manager of JLR in Shannon, Ireland.

The JLR announcement closely follows an agreement between Volkswagen Group (VW) and Greece to establish a mobility system on the Mediterranean island of Astypalea. The transport system will transition to electric vehicles and renewable-power generation, meaning Astypalea will ultimately become a model island for climate-neutral mobility.

On 4 November, a memorandum of understanding was signed in Wolfsburg and Athens by Konstantinos Fragogiannis, deputy minister of foreign affairs for economic diplomacy and openness, and Herbert Diess, CEO of the Volkswagen Group.

In March, Toyota Motor Corporation (Toyota), together with Nippon Telegraph and Telephone Corporation (NTT), announced a plan to develop smart cities and software capabilities. The two companies will develop a data platform that will amass and analyse information from vehicles, homes and public institutions. This will then be used to form new services, focusing on transportation, energy usage and health.

These initiatives were all preceded by Renault. Back in February 2018, the carmaker and EEM (Empresa de Electricitade da Madeira, SA), which produces, transports and distributes and sells electricity on the two inhabited Portuguese islands of the Madeira archipelago (Madeira and Porto Santo), announced the launch of a smart electric ecosystem on the island of Porto Santo.