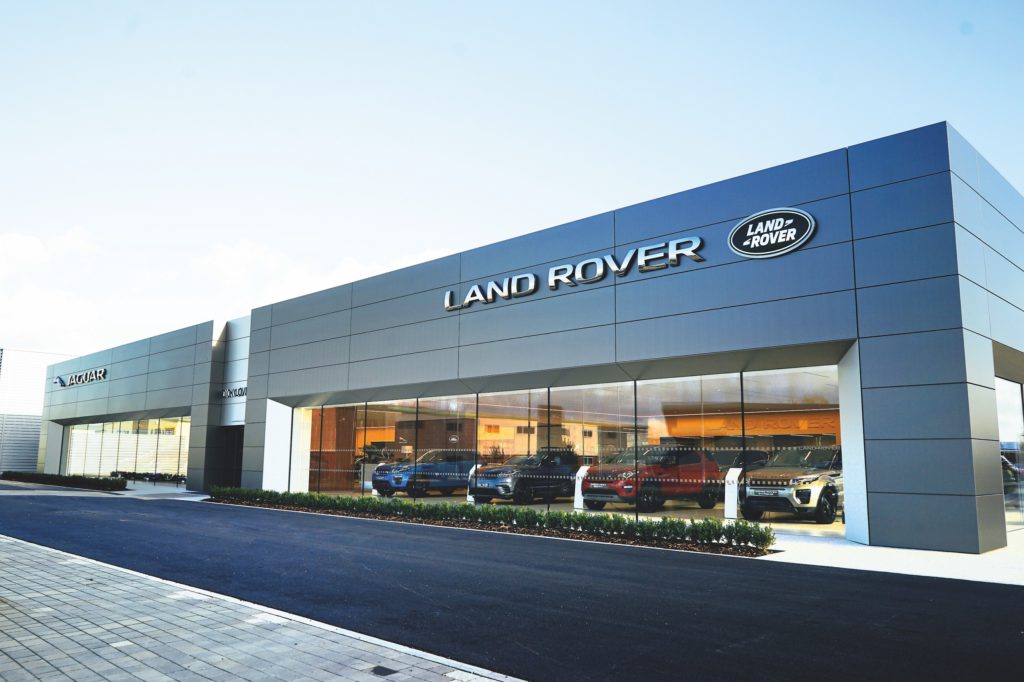 Talks between Jaguar Land Rover (JLR) and the UK Government over emergency funding have reportedly fallen through, as the carmaker looks for opportunities to bolster its finances due to the economic impact of coronavirus (COVID-19) and Brexit.

According to the Financial Times, ′rescue talks’ that may have seen the UK taxpayer owning a stake in both JLR and Tata Steel, the two UK-based businesses owned by India’s Tata Group, have ended, leaving both companies looking to rely on private financing to see them through the current economic situation.

The report suggests that JLR baulked at decarbonisation requirements that would have forced the carmaker to accelerate its programme of vehicle electrification and phase out diesel cars, which still make up most of its fleet. The carmaker, like many others, is pushing forward with an electrification programme to help reduce average CO2 emissions and avoid large fines due to EU targets.

At the same time, the UK Government is keen to increase the number of battery-electric vehicles (BEVs) on the country’s roads, as it looks to phase out sales more polluting vehicles by 2035. Therefore, pumping taxpayer money into a business that currently relies on these ′dirtier’ technologies without some guarantees would appear counterproductive.

However, in a statement to Autovista Group, a JLR spokesperson said that the company is in a good position financially.

′Jaguar Land Rover is in regular discussion with the UK Government on a whole range of matters,’ the spokesperson said. ′At this stage, there is not a programme considered appropriate for Jaguar Land Rover.

′Earlier this month, we announced our results for Q1 and have indicated that we are maintaining solid liquidity despite the COVID-19 pandemic. Our business remains strong as we transition to new electrified, autonomous and connected technologies to support our Destination Zero ambition. Our discussions with the government regarding future opportunities are ongoing.’

JLR has been struggling financially for some time, with slow sales in China and the push for electrification, a move that is affecting many other businesses.

However, the carmaker successfully implemented a turnaround plan prior to the COVID-19 outbreak, noting in its Q3 financial-year results – issued in January 2020 that the transformation programme had reduced operating costs by £154 million (€172 million), investment by £200 million, and inventories by £405 million in the quarter.

However, the impact of COVID-19 was reflected in its most recent quarterly results to June 2020, where the carmaker announced a pre-tax loss of £413 million. It has, nethertheless, delivered £1.2 billion of savings since the turnaround plan ′Project Charge +’ was implemented, meaning it has £1.3 billion worth of savings to make to reach its FY21 goal of £2.5 billion.

Last year, the UK’s outgoing Prime Minister Theresa May signed off a £500 million loan to JLR to encourage it to build a new suite of electric vehicles (EVs) in the country.

Meanwhile, JLR has announced that Thierry Bolloré, the former boss of Renault, has been appointed as the carmaker’s CEO following the retirement of Ralf Speth.

Bolloré took over at the French carmaker following the removal of Carlos Ghosn but was himself replaced as the company decided it needed a clean break from the scandal surrounding the former Brazillian chief.

′Jaguar Land Rover is known around the world for its peerless brand heritage, exquisite design and deep engineering integrity,’ Bolloré said. ′It will be my privilege to lead this fantastic company through what continues to be the most testing time of our generation.

′Renowned for their passion and spirit, the people of Jaguar Land Rover are the driving force behind its success. I couldn’t be more excited to join the team, continuing to shape the future of this iconic company.’