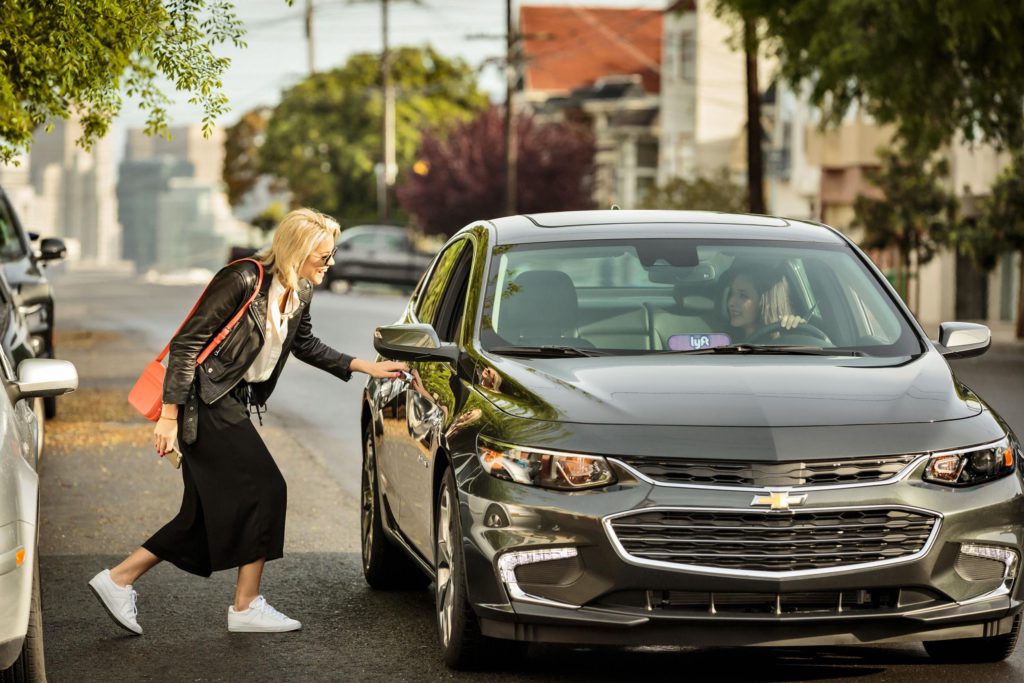 Premium British carmaker Jaguar Land Rover (JLR) has invested £20 million (€22.6 million) in US Uber rival Lyft. This will see JLR provide Lyft with Jaguar and Land Rover vehicles for a premium service as well as see them jointly develop and test self-driving vehicle technology for the ride-hailing market.

The investment is part of Lyft’s $400m (€356) April funding round, aimed at helping it continue to compete against its much bigger US rival Uber. Only now disclosed, it was undertaken through JLR’s InMotion Ventures innovation arm which it set up last year.

While a relatively small sum of money, JLR is a significant R&D partner for Lyft and the alliance marks a key step for JLR as it raises its profile against larger competitors including BMW, Daimler’s Mercedes and Audi. Lyft will benefit from being able to charge higher margins for the use of premium JLR vehicles, helping it to differentiate itself against Uber.

JLR’s support follows that of Google parent’s Waymo and major Lyft investor General Motors in partnering with the company on self-driving vehicles. Last week Lyft also formed a similar alliance with US startup NuTonomy. Unlike Uber, Lyft does not have its own driverless R&D unit.

Lyft sees working with a wide range of partners as bolstering its presence against US leader Uber, which last year commanded a dominant 85% share of the US market.

Lyft’s co-founder and president John Zimmer said: ′Different partners have different skill sets, and this is such a big opportunity. Broadly speaking, it’s going to play out over the next five to ten years, and it’s critical that we have multiple partners in various spaces and geographies.’

Lyft has so far concentrated on the US market, aiming to be active in around 300 US cities by the end of the year. It is clearly competing effectively against Uber, with Uber’s margins suffering in regions where it operates. Lyft’s access to JLR’s premium cars should help it raise per-ride revenue.

Lyft is taking advantage of staff-haemorrhaging Uber being on the back foot, with it making crucial inroads in both passenger numbers and attracting potential partners. However, Uber also has existing alliances with Daimler and Volvo for autonomous vehicle development, as well as its own in-house department, which is currently undergoing a lawsuit against Waymo for Uber’s alleged stealing of trade secrets.

However, the picture is further complicated by larger parent companies hedging their bets in who will be the victors in the emerging ride-hailing and ride-sharing markets. For example, Tata Group, parent of struggling Tata Motors (which itself owns JLR), has invested at least $100 million (€89 million) in Uber, and despite the high-profile lawsuit, Google and Waymo parent Alphabet is also an Uber investor.

Carmakers are looking to make inroads into the rapidly growing ride-hailing market, with Uber and Lyft accounting for more than 90% of the US market. The auto industry forecasts that over the coming years, vehicle ownership will  decline in cities as ride hailing and ride sharing service costs fall below that of car ownership, and transport as a service rises to major market sector, creating a large new market for potential sales for OEMs to harness.

Meanwhile, JLR has announced it plans to offer both hybrid and all-electric versions for all of its vehicles, including half of their range being electrified within three years. By 2025, all its models will be available in three variants: with combustion engines, as hybrids or as fully electric vehicles.