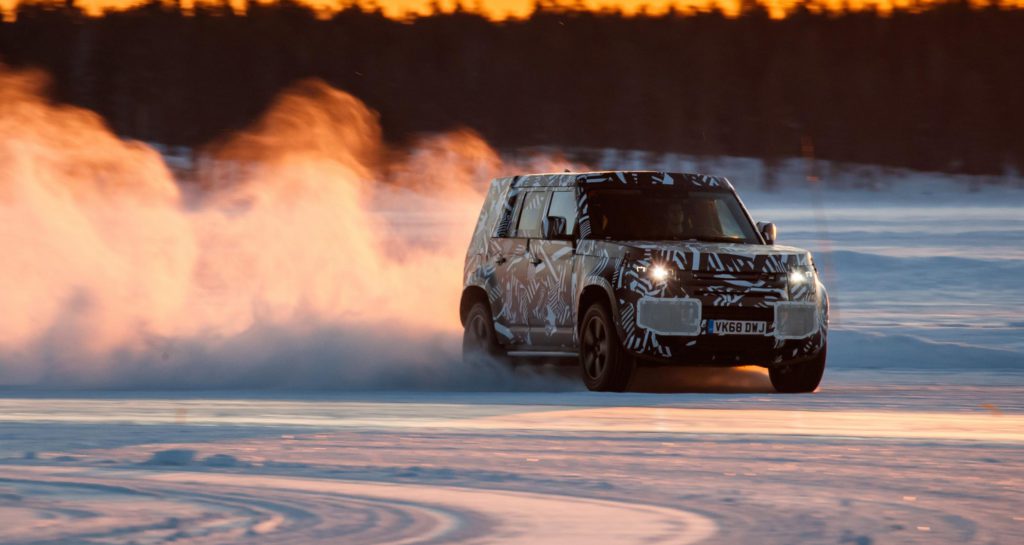 Jaguar Land Rover (JLR) will build the replacement model for its iconic Land Rover Defender at its new plant in Slovakia.

The new Defender will be the second model built at JLR’s new facility, alongside the Discovery SUV. The factory in Nitra opened in 2018 and boasts an annual capacity of 150,000 vehicles. No date is set for the start of production, but the new model is expected to have its public unveiling later this year.

The production move is part of an ongoing plan by JLR to convert its Solihull plant for electric vehicle (EV) manufacturing. With the company looking to increase its EV range in the coming years, Solihull will be retooled to accommodate this. The move will mean a number of job losses at the facility but the company highlights its commitment to British manufacturing.

′Jaguar Land Rover confirms that the all-new Land Rover Defender will be assembled at its plant in Slovakia,’ the company said in an emailed statement to Autovista Group. ′Designed and engineered in the UK, the new Land Rover Defender will be unveiled later this year. It will use the latest clean Ingenium engines built at Wolverhampton, England, reinforcing both the company’s British roots and the diversified, globalised nature of its manufacturing strategy.

′This decision is in parallel with plans for significant investment at the company’s Solihull plant in the UK to support the production of the next generation of flagship Range Rover and Land Rover models.’

Slovakia is already home to Kia, PSA Group and Volkswagen factories and saw 1,032,445 vehicles produced in 2017. In the UK, manufacturing is struggling, with the latest SMMT results for March 2019 showing a 14.4% decrease in vehicle production.

Alongside the production announcement, JLR also revealed teaser images of the new Defender, seemingly confirming that the model will maintain the squared-off shape of the original off-roader. Land Rover stopped production of the model in 2017 after a 67-year run.

The company also announced that by the time the vehicle makes its public debut, it would have passed more than 45,000 individual tests in some of the most extreme environments on earth. Land Rover engineers have taken the test fleet to the 50-degree heat of the desert, the sub-40-degree cold of the Arctic, as well as up to altitude of 10,000 feet in the Rocky Mountains in Colorado to ensure the new Defender will take everyday life in its stride.

′In addition to the extensive simulation and rig testing, we’ve driven new Defender 1.2 million kilometres across all terrains and in extreme climates to ensure that it is the toughest and most capable Land Rover ever made,’ said Nick Rogers, JLR executive director of product engineering.